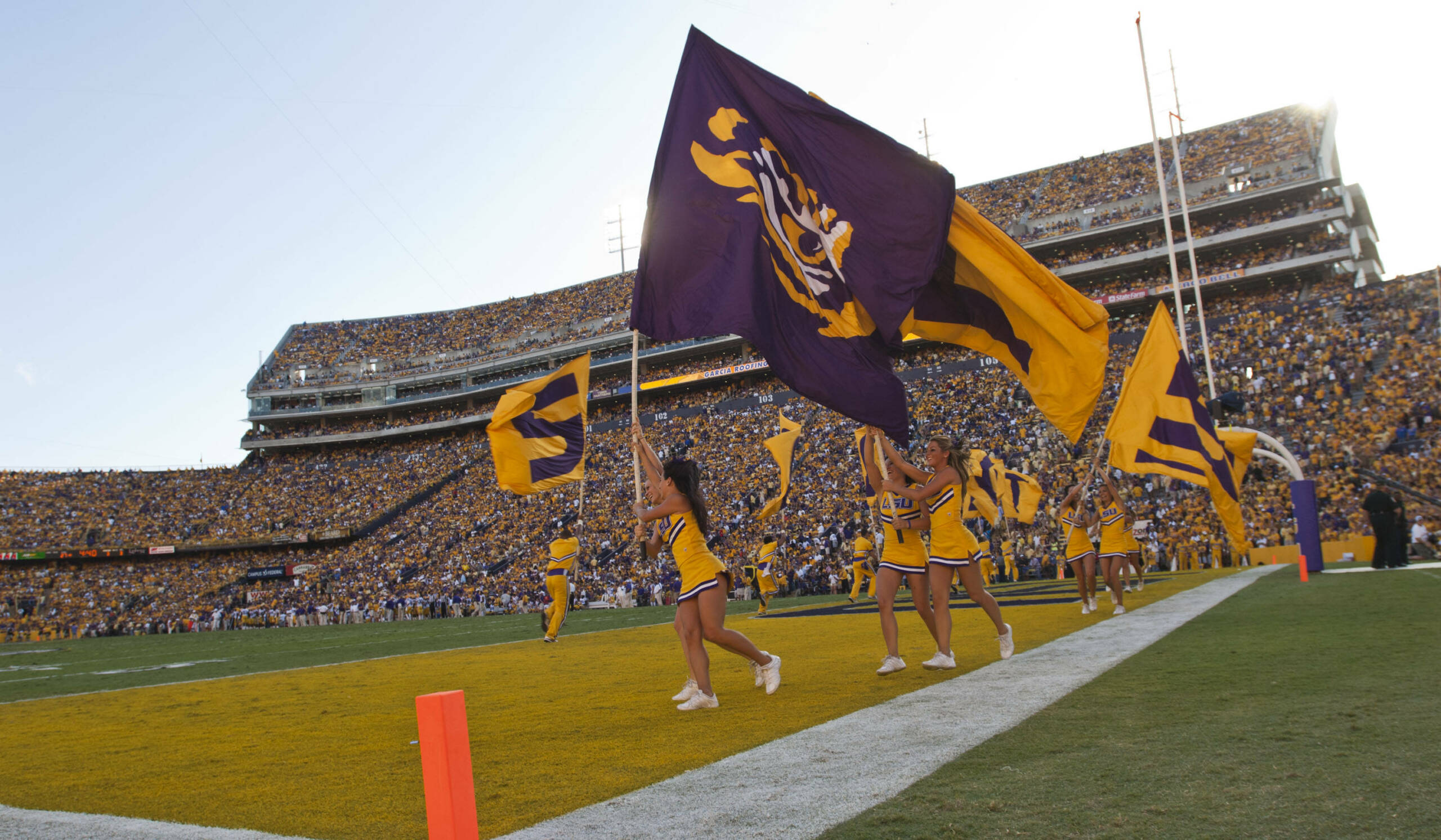 BATON ROUGE – Patrick Sutton, a member of the LSU cheerleading squad, broke an American collegiate record at the USAPL Collegiate National Championship hosted by the Crowne Plaza in Baton Rouge.

He squatted an impressive 804 pounds in the 220 weight class, breaking the previous squat record and assisting him to an overall third place win in his weight division.

Also breaking records was teammate Malcolm Richards, who completed a 765 pound deadlift. Sutton and his teammates credit part of their success to their coach, Mike Godawa, who received the Coach of the Year award at the event.

Following his third place victory, Sutton will compete in the National Championships in Orlando, Fla. that take place June 22-24. He will lift in the Men’s Teen, Junior and Open Divisions, where he is hoping to break the Open Division American squat record that currently stands at 823 pounds.