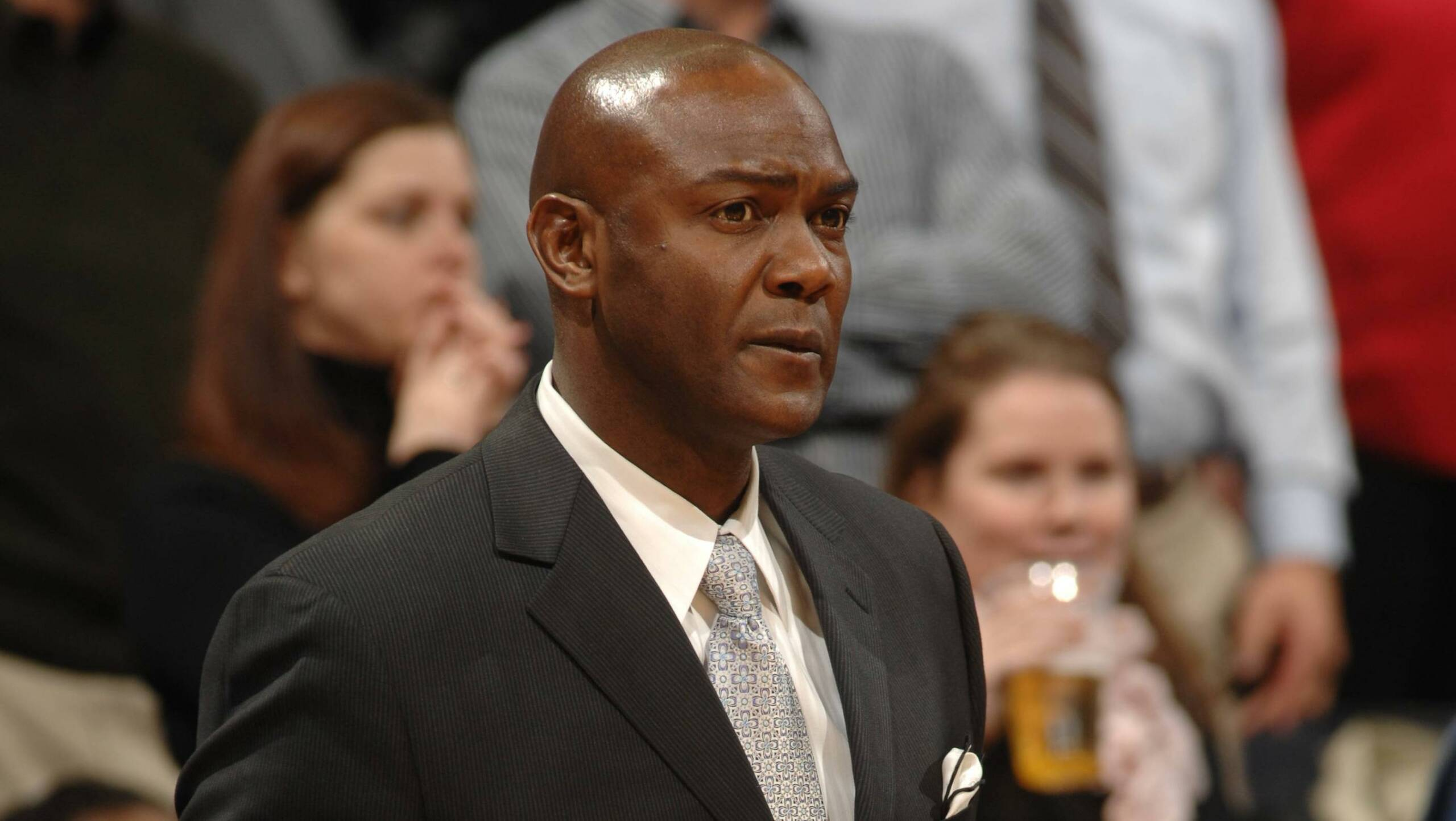 Kirby, who has served the past two seasons at Georgetown as an assistant coach, will be familiar to LSU fans and those in the Southeastern Conference after serving two stints at Mississippi State, including a 12-year run as the top assistant on Rick Stansbury’s staff at State from 1998-2010.

“Coach Kirby will be a great addition to our basketball staff here at LSU,” said Coach Jones. “He has a strong knowledge of the game. He is a great teacher on the floor and developer of players. With his ability as one of the top recruiters in the country, he will be very beneficial for our basketball program moving forward.”

Kirby, widely considered to be one of the most respected veteran assistant coaches in the major college ranks, comes to LSU with more than 27 years of experience in coaching on the college level and he was tabbed as one of the nation’s top 25 recruiters by Rivals.com during his career.

After a successful playing career at both Three Rivers Community College in Poplar Bluff, Mo., and Texas-Pan American, Kirby began his full-time assistant coaching career with a one season stop at Arkansas College during the 1984-85 season. He then spent three years (1985-88) at the University of Arkansas-Little Rock, where he helped lead the Trojans to a record of 73-29, three conference titles and three postseason tournament appearances.

Kirby spent one season in Hammond, La., at Southeastern Louisiana University (1988-89), before making his first stop in Starkville at Mississippi State on the coaching staff of Richard Williams. Kirby was a staff member on the 1991 Bulldog contingent that shared the SEC Championship (with LSU) and went to the NCAA Tournament for the first time in 28 seasons.

After the 1993 season, Kirby moved to the University of Houston for the next five seasons where he served as recruiting coordinator in addition to his coaching and scouting duties.

He returned to Mississippi State for the 1998-99 season where he was actively involved in recruiting efforts for the Bulldogs, helping to bring in several nationally-ranked recruiting classes. Specializing in the daily instruction of State’s frontcourt players, Kirby was also involved in scouting preparations and on-floor coaching duties.

During his tenure at State, Kirby was part of teams that captured an SEC regular season or tournament title for three straight years (2002-04), five SEC Western Division crowns and had 10 post-season appearances.

While at Georgetown, the Hoyas won 20-plus games each season and advanced to the NCAA Tournament both years.

A two-year basketball letter winner and 1983 graduate of Pan American University (now known as Texas-Pan American) in Edinburg, Texas, Kirby was a starting forward on the 1980-81 Bronc club that earned a berth in the NIT. He went on to average 12.4 points and 7.0 rebounds per game as a senior before serving one season as a student assistant coach at his alma mater.

Kirby began his collegiate playing career at Three Rivers Community College in Poplar Bluff, Mo., where he helped lead the Raiders to the 1978-79 national championship as a freshman and a fifth-place national team finish the following season.