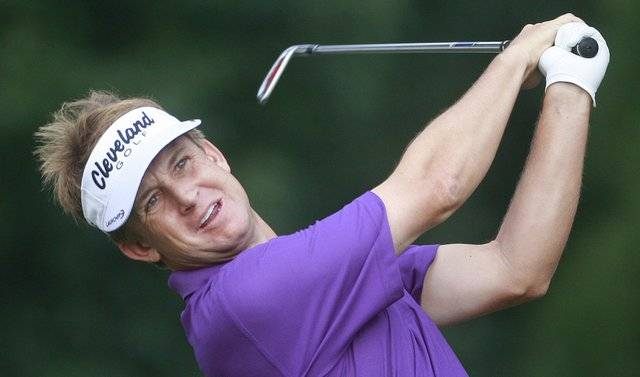 BATON ROUGE – As the PGA Tour makes its annual stop at the TPC Louisiana for the Zurich Classic of New Orleans being held this weekend, the LSU men’s golf team will be represented in the field by two of its distinguished alumni as former All-Americans David Toms and John Peterson are ready to compete.

The tournament will begin with the first round on Thursday, while the field will be cut to a top 70 and ties after the second round on Friday. The four-day, 72-hole tournament continues with the third round on Saturday and the fourth and final round on Sunday at the TPC Louisiana in Avondale.

Toms is a former Zurich Classic champion in 2001 with 13 career PGA Tour victories under his belt as he last took home a tournament title at the 2011 Crowne Plaza Invitational.

Peterson has received a sponsors’ exemption to compete in the field at the Zurich Classic of New Orleans this weekend as he is set to make his third PGA Tour start of the season. He made the cut in each of his previous two starts at the AT&T Pebble Beach National Pro-Am on Feb. 9-12 and for the Mayakoba Golf Classic held Feb. 23-26 at El Camaleon in Riviera Maya, Mexico.

Bubba Watson, the 2012 Masters Champion, returns to TPC Louisiana this weekend to defend his title for the Zurich Classic of New Orleans after firing a winning 72-hole score of 15-under par 273. The purse for this year’s tournament is $6.4 million, while the champion will take home $1,152,000 in winnings.