No. 22 Softball to Begin Five-Game Week 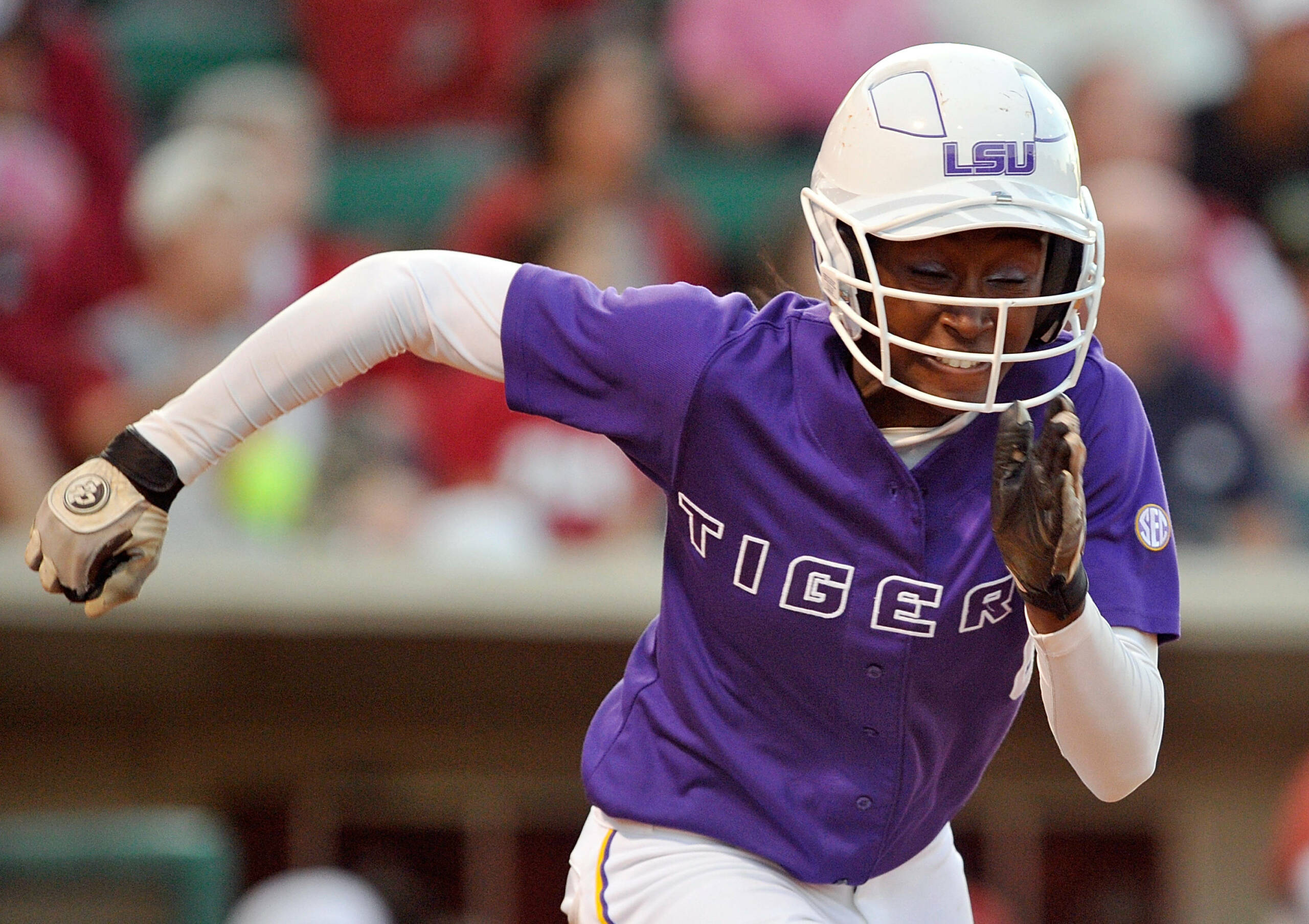 BATON ROUGE – The LSU softball team opens the stretch run with a five-game week and welcomes McNeese State to Tiger Park for a Tuesday tilt. First pitch is slated for 6 p.m. and will be carried on KLSU 91.1 FM in the Baton Rouge area.

The Tigers (29-13) will look to bounce back after being swept at No. 10 Tennessee last weekend.

“We don’t have a lot of time to sit around and be down about the Tennessee series,” head coach Beth Torina said. “We have to bounce back immediately and try to take the five games on our schedule this week starting with McNeese State.”

McNeese State (25-11) has won five of its last seven games since the two teams last met on March 28. The Cowgirls currently hold sole possession of second place in the Southland Conference standings.

Meagan Bond and Tiffany Denham have combined for 24 of MSU’s 25 wins in the pitching circle. Bond has posted a 15-6 mark and recorded 131 strikeouts over 122.1 innings of work, while Denham has complimented with a 9-5 record and a crisp 1.21 ERA.

LSU has won five consecutive meetings versus the Cowgirls, including a 4-0 decision in Lake Charles on March 28. Brittany Mack tossed a four-hit shutout and recorded six strikeouts for the Tigers. Allison Falcon fueled the offense with a 2-for-3 performance.

Ashley Langoni enters the game as LSU’s leader with a .327 batting average, six home runs and 26 RBIs. She is one walk away from matching former All-American Ashlee Ducote’s single season record.

Juliana Santos along with Falcon has chipped in 19 and 17 RBIs, respectively. Falcon ripped her second dinger of the season during the series finale at No. 10 Tennessee.

From the top of the lineup, A.J. Andrews has recorded a .282 batting average and added 10 stolen bases. She collected a two-out, RBI single following Falcon’s homer in the second inning of the series finale.

Rachele Fico, one of 25 finalists for USA Softball’s Player of the Year award, has collected a 14-6 record. The junior right-hander’s sparkling 1.07 ERA is second among SEC pitchers and eighth nationally. Brittany Mack is 12-7 and will look to end a three-game losing streak.

Meghan Patterson has been touched up for one run in her last 25 frames of action dating back to Feb. 26. The Destrehan native is 3-0 for the season and tossed a complete game with five strikeouts in her last stat which came on April 4 versus Nicholls State.

Live stats for Tuesday’s contest will be available inside the Geaux Zone at LSUsports.net/live and fans can follow every pitch of LSU softball this season via live in-game updates on LSU softball’s social media outlets at www.Facebook.com/lsusoftball and @lsu_softball on Twitter.

The Tiger Park Ticket Booth will open 90 minutes prior to first pitch. Season ticket holders are asked to use their original McNeese State tickets dated for April 18th for admission to Tuesday’s game. Fans can purchase tickets on-site starting at $5 for adult general admission and $3 for youth ages 3-12. Tickets also are available online at www.LSUtix.net.