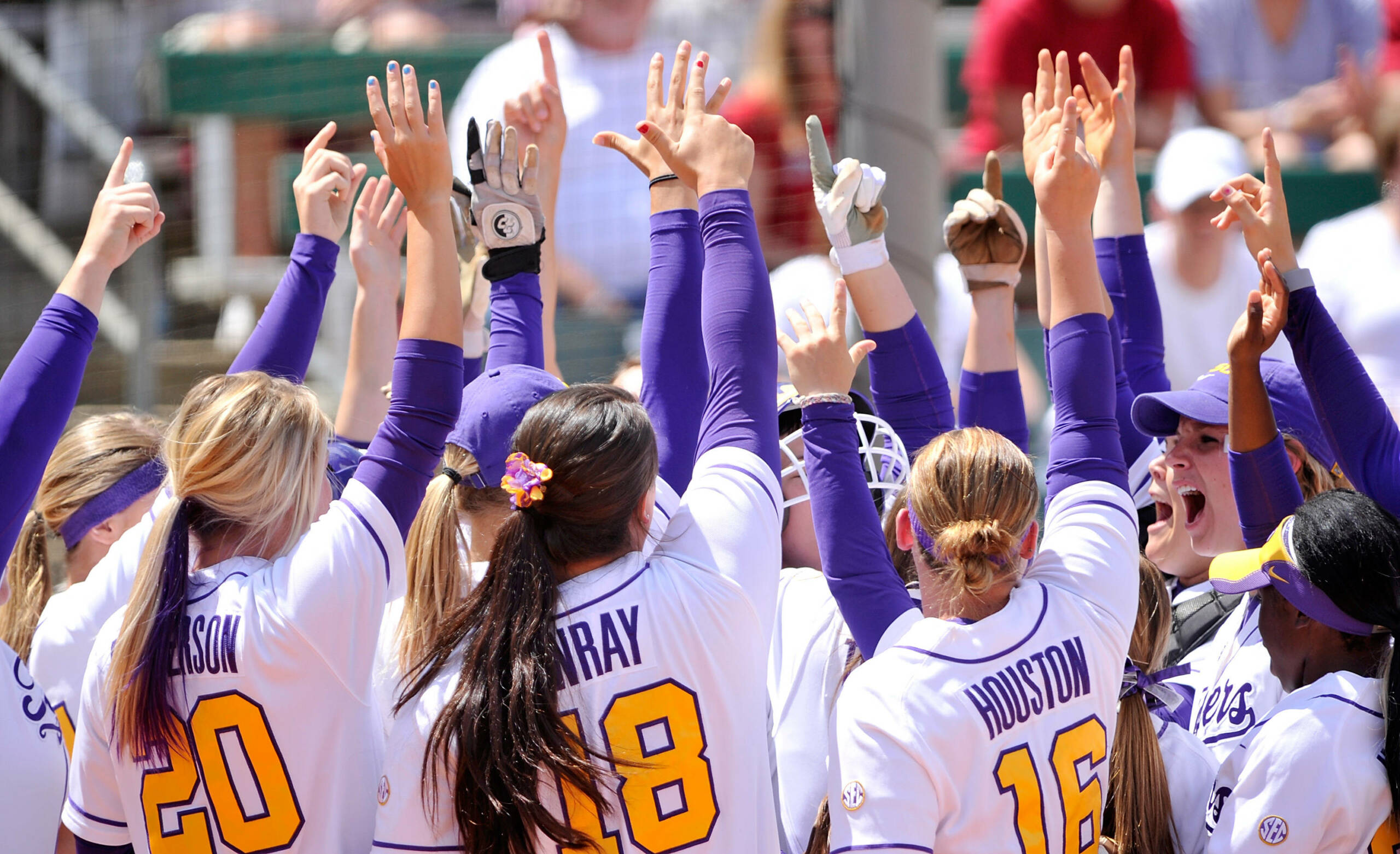 Notes on the Tigers
No. 22 LSU was swept at No. 10 Tennessee and dropped to fourth place in the overall SEC race. The Tigers have reeled off a 26-9 record after starting the season with a 3-4 mark since February 19. For the season, the Tigers have posted an impressive 159-29 advantage during its 29 wins fueled by 17 shutouts. Down 4-0 in the second game, LSU rallied for two runs sparked by a Tammy Wray RBI single and sent the tying run to the plate on two occasions. The Tigers grabbed a 2-0 lead during the second inning of the series finale highlighted by an Allison Falcon solo home run. Defensively, Morgan Russell ended an impressive stolen base run. After she ended Alabama’s Jennifer Fenton NCAA-record 74-base run last weekend, Russell stopped Tennessee’s Raven Chavanne streak of 40 consecutive steals during the series finale. LSU embarks on a five-game week all inside the friendly confines of Tiger Park versus McNeese State [Tuesday – 6 p.m.], No. 21 Florida State [Wednesday – 6 p.m.] and Ole Miss [Friday & Saturday – 6 p.m. televised by CST; Sunday – 1 p.m.].