Track's Duncan Among 10 for The Bowerman Award 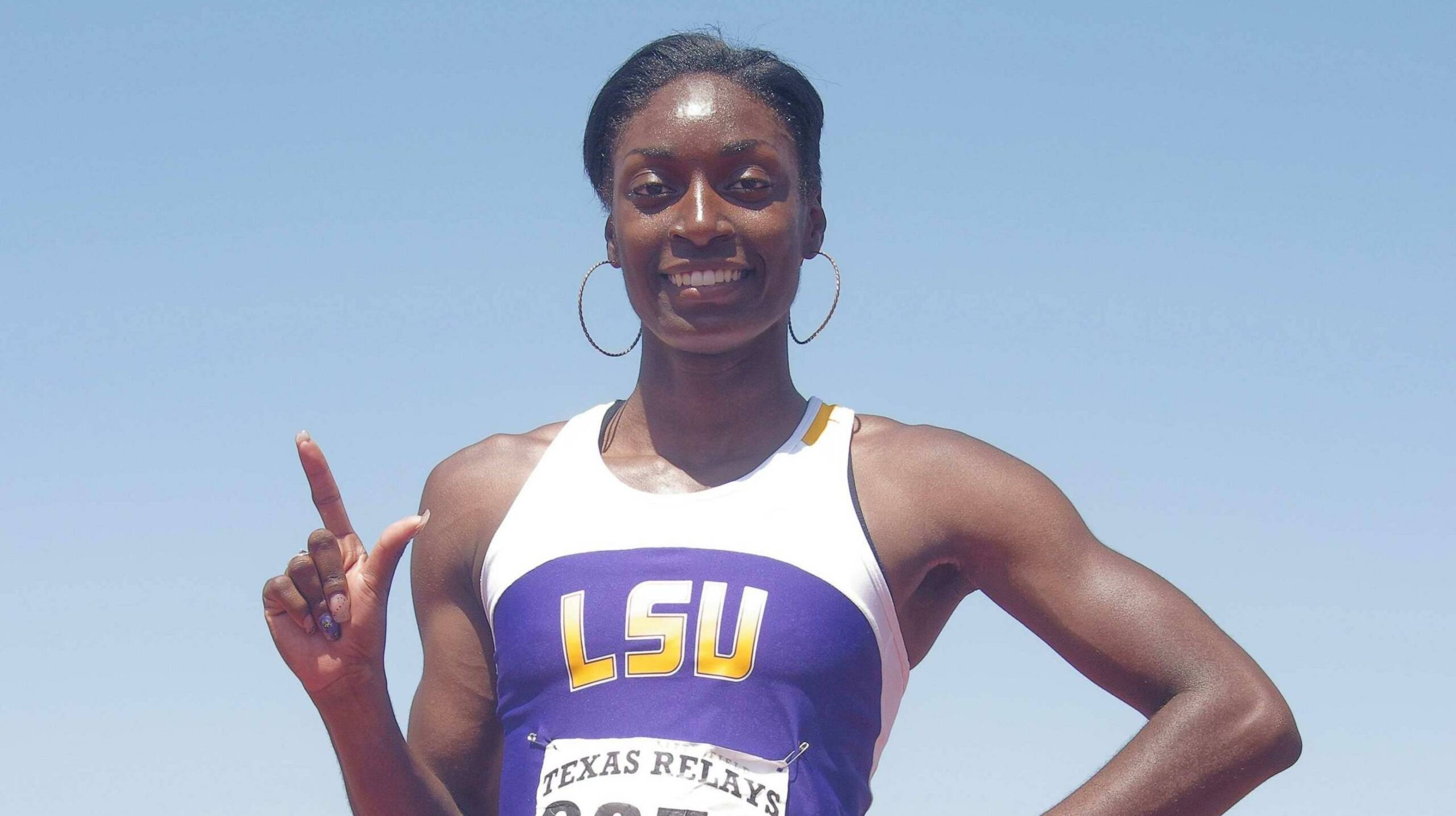 BATON ROUGE – Lady Tiger junior Kimberlyn Duncan is off to a flying start in the 2012 outdoor season, and she was recognized one again Thursday among the 10 collegiate athletes under consideration for The Bowerman with the release of the latest women’s watch list by the selection committee.

Duncan has fired out of the blocks this outdoor season as the NCAA leader in the 100-meter dash in races under all conditions after claiming the women’s university title at the 85th Clyde Littlefield Texas Relays on March 31 with a season-opening wind-aided time of 10.94 seconds.

Her effort tied Duncan as the NCAA’s No. 6-ranked performer under all conditions in the 100-meter dash in collegiate history with the fastest time ever recorded in the month of March.

With her effort, Duncan was voted as the Most Outstanding Performer for the 85th Clyde Littlefield Texas Relays while becoming the sixth Lady Tiger in meet history to receive the award.

While the defending NCAA Outdoor 200-meter champion has yet to compete in the event outdoors in this season, Duncan is slated to make her debut at the LSU Alumni Gold meet on Saturday, April 21.

Duncan claimed her third-straight NCAA title in the 200-meter dash during the 2012 indoor season as she dominated the field in the national final held on March 10 at the NCAA Division I Indoor Track & Field Championships. That is where she set a new indoor personal record with the world’s No. 1-ranked time in the 2012 indoor season at 22.74 at the Jacksons Indoor Track in Nampa, Idaho.

By defending her NCAA Indoor gold medal in the 200-meter dash, Duncan extended her streak of wins in 200-meter finals against collegiate competition to 14-straight victories. It’s an impressive streak that dates back to a win at the Tyson Invitational during the 2011 indoor season.

Not only that, but Duncan became one of the top-10 200-meter sprinters indoors in collegiate history after running 22.74 to become the No. 9-ranked performer on the NCAA’s all-time indoor list.