No. 24 Softball Set to Tangle with No. 2 Alabama 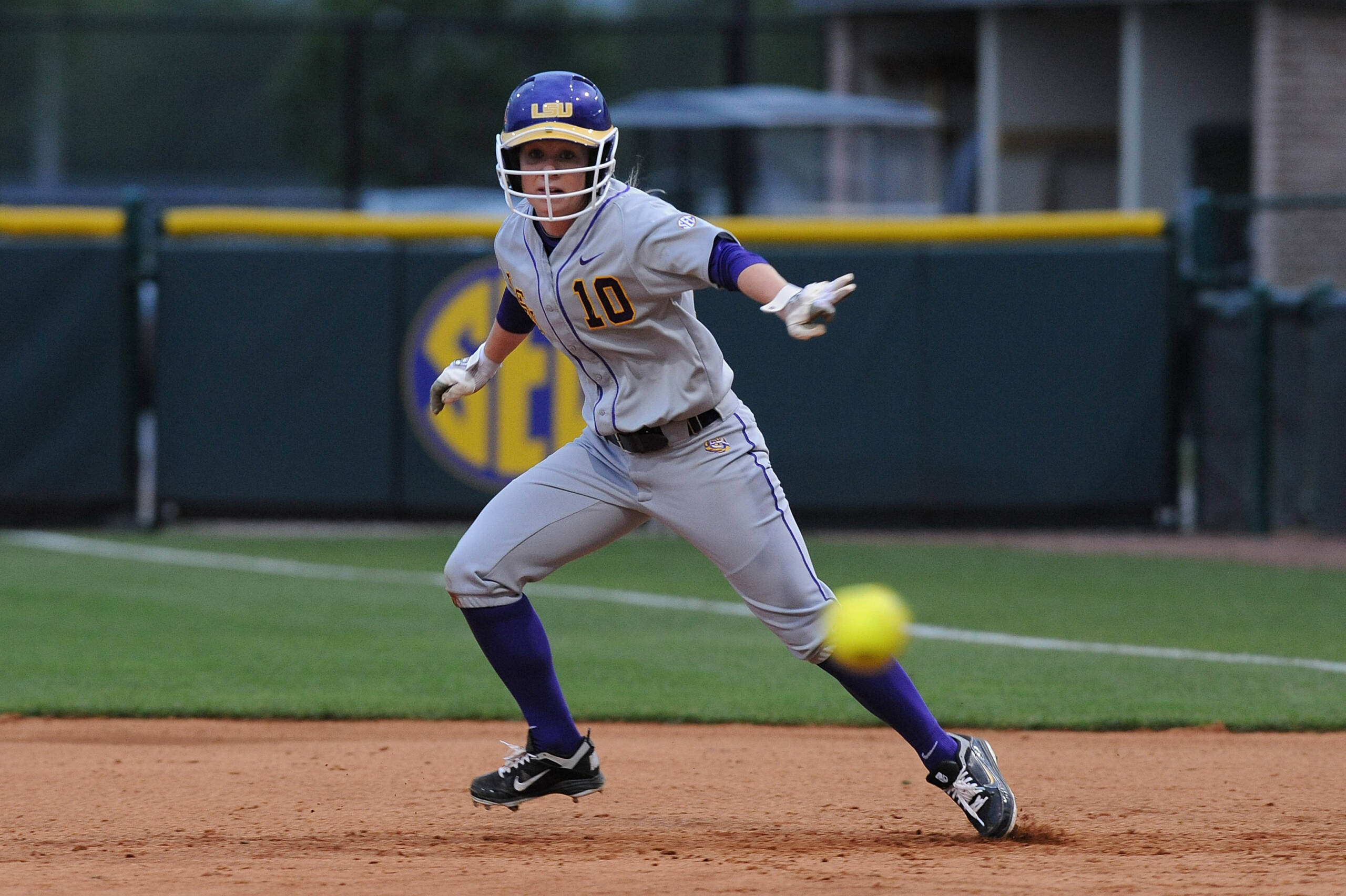 The series opener will be televised by ESPNU with Beth Mowins and Jessica Mendoza set to call the action, while the series finale will be shown by FSN with Dave Baker and Cheri Kempf on the call.

All three games of the series will have live audio and live stats inside the Geaux Zone on LSUsports.net. The game also will be carried live Country Legends 104.9 FM in the Baton Rouge area with Patrick Wright and Matt Dunaway on the broadcast.

The Tigers have won a season’s best 12 games in a row and emerged with victories during 25 of their last 29 outings dating back to February 19.

“We’re ready, and we’re prepared,” head coach Beth Torina said. “I feel like we played great softball throughout the entire month of March, and we’re feeling confident. We’re throwing well on the mound, we’re swinging the bat much better. We know Alabama is a great ball club, and we understand it’s a tough opponent in an extremely hostile environment. There’s no doubt that we’re going to have to play our best game to get wins.”

Alabama’s lone setback was a 5-2 decision to Tennessee on March 21. The Crimson Tide sport the reigning SEC Player and Pitcher of the Week in Kaila Hunt and Jackie Traina, respectively.

For the season, Hunt has collected a .290 batting average to go along with 14 home runs and 39 RBIs not only tops on Alabama but tops in the SEC rankings. Jennifer Fenton and Kayla Braud are 1-2 in the SEC with 25 and 24 stolen bases.

Traina have a spotless 21-0 ledger with a 1.35 ERA. She has recorded 174 strikeouts, second-best in the SEC, over her 130.0 innings of work. During her two-year career, LSU is the only team to hand Traina multiple losses.

LSU holds a 34-27 series advantage over Alabama, including a sweep of the top-ranked Crimson Tide last season at Tiger Park. The Tigers won the first two games of the series in extra innings on Anissa Young walk-off home runs. Brittany Mack also secured two of the three wins in the circle, including a two-hit shutout during the series finale.

Five of LSU’s top six hitters in the lineup have all produced over a .300 batting average for the season. The quartet of Ashley Applegate, Ashley Langoni, Juliana Santos and Allison Falcon has accounted for 46.2 percent [104-of-225] of the team’s hits.

Langoni has tallied a .341 hitting clip and leads the way with five home runs and 24 RBIs. She has hit safely in 13 of her last 21 games and is currently on a season-high four-game hitting streak. The Pueblo, Colo., native also has drawn 31 walks, second-highest in the SEC. Langoni sits in fourth and eighth place on LSU’s all-time list with 28 home runs and 125 RBIs.

Santos has notched in 12 of her last 16 appearances going back to March 3 en route to a team-leading .346 batting average. She drove home the go-ahead run on RBI single during LSU’s five-run fifth inning Wednesday versus Nicholls State. For the season, Santos’ 19 RBIs are second on the team only to Langoni.

Playing in the middle of LSU’s infield, Santos and Falcon return to the lineup has played a major role in the Tigers ability to reel off errorless outings in six of their last eight contests. Falcon has registered a .338 average and notched 15 RBIs to rank third on the team.

Applegate has collected hits in 12 of her last 17 games highlighted by matching a current career-long six-game streak. Being used recently in the No. 6 spot, she ripped a two-run single during the sixth inning of LSU’s 3-2 comeback win in the Arkansas series finale.

A.J. Andrews has racked up 14 of her 18 hits since March 9 to allow her season average to climb 115 points to a .305 ratio, while Jacee Blades has garnered a .311 clip and has hit safely in six of her last eight games with a plate appearance since becoming LSU’s designated player on March 20.

In the circle, Rachele Fico has amassed an impressive 13-4 mark on the season. Fico’s 0.69 ERA and nine shutouts are third in the nation. She enters the Alabama series 22 strikeouts away from passing Cody Trahan (2007-10) for sixth place on LSU’s program list.

Mack is right behind her running mate with a 12-4 record and has won her last nine decisions dating back to March 3. During the run, Mack has shaved 1.73 points off her ERA to a season-low 1.89 ratio.

The Fico-Mack tandem has registered a combined 223 strikeouts over their 208 frames of action. The duo has surrendered six total runs, five earned, and garnered 71 KS during 66 innings of work.