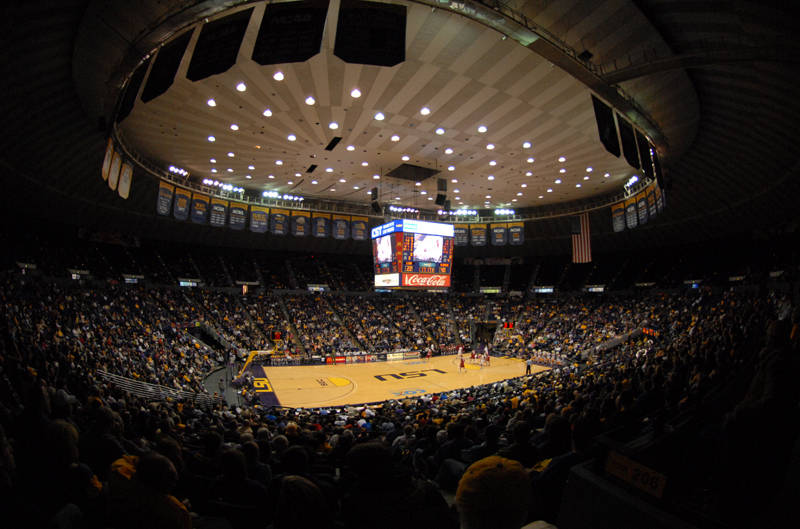 BATON ROUGE – The LSU Athletic Department is recommending several changes to the ticket policy for the sport of men’s basketball including the implementation of a Tradition Fund contribution plan similar to the sports of football and baseball.  The plan would also change how the price of a season ticket is determined and will change the location of seats for LSU students.

The proposal will go before the LSU Board of Supervisors for consideration early next month.

“It is necessary at this time to replace the lower level seating in the Maravich Center for safety reasons, presenting us with the opportunity to evaluate the seating structure for the entire arena,” said Joe Alleva, vice chancellor and director of athletics.  “Now is the time for us to plan for the future of basketball at LSU and we are doing that by addressing facility concerns, establishing a new revenue stream and making changes to seating arrangements that will enhance the atmosphere for Tiger basketball.”

The plan would change the pricing structure for men’s basketball season tickets to a flat rate.  Currently, the cost of a season ticket is based on the number of home games multiplied times the cost of the ticket.  Under the new plan ticket prices would range from $100 and $200 in the upper levels to $250 for middle and lower level seats.

Also under the new plan, all seating for LSU students would move behind the east goal of the Pete Maravich Assembly Center and media seating would move to the northeast corner of the arena.