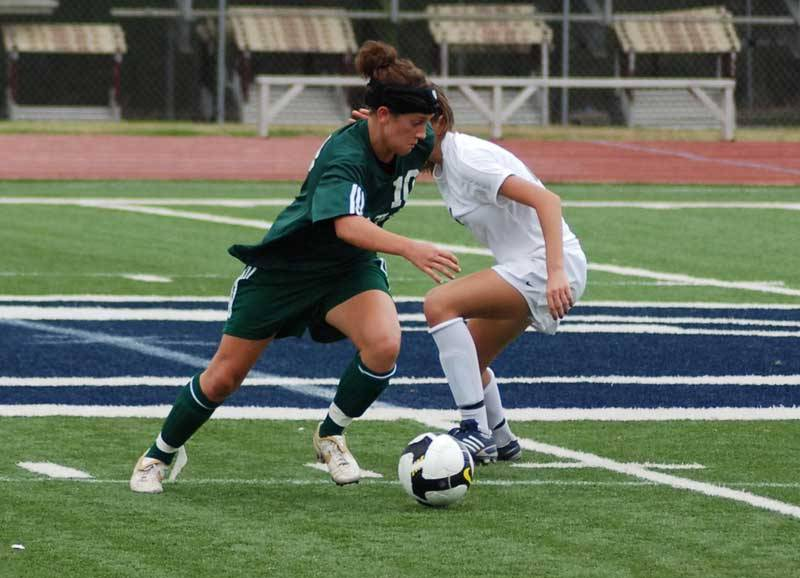 BATON ROUGE – For the third year in a row, the LSU soccer program has signed the Louisiana Gatorade Player of the Year to a national letter of intent as incoming freshman Emily Cancienne has been named the recipient of this year’s award as announced this past weekend.

The award highlights athletic excellence, high academic standards and exemplary character on and off the field. Cancienne is a finalist for the Gatorade National Girls Player of the Year to be announced in May.

With Cancienne’s selection, a member of the LSU soccer program has been named the Louisiana Gatorade Player of the Year for three-consecutive seasons as she joins rising junior Kellie Murphy (2008) and sophomore Tricia Johnson (2009) on the team for the 2010 season.

“I was out at LSU when my mom sent me a text about it. I was excited when I found out I was nominated for this,” Cancienne said. “Winning it means a lot to me. I’m out there every day working with the ball, and to get an award like this means that the work has paid off. It’s nice to be recognized for that.”

Cancienne scored 44 goals and recorded 23 assists during her senior season to lead her Baton Rouge High School team to a 15-5-1 record and the Division I state quarterfinals. She wrapped up her high school career as the team’s all-time leading scorer with 122 goals during her four-year career.

An active member of her church youth group, Cancienne has volunteered with Habitat for Humanity. She has also assisted in the cleanup efforts following Hurricanes Katrina and Gustav.