LSU to be Represented in NBA Finals 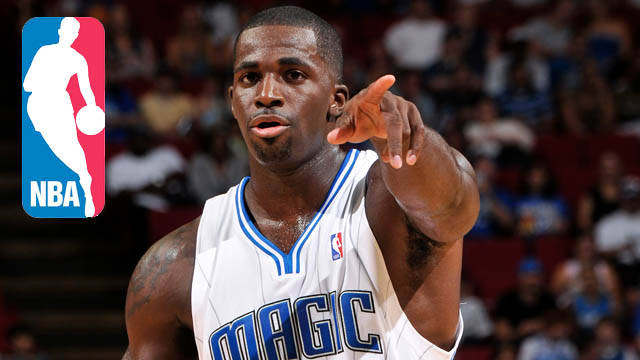 BATON ROUGE — With Boston and Orlando set to begin their National Basketball Association Eastern Conference championship series on Sunday, it guarantees that one former member of the LSU men’s basketball team will have his team play in the 2010 NBA Finals.

Boston and third-year pro Glen Davis, winners of a semifinal series with Cleveland, will face the Orlando Magic and fifth-year former Tiger Brandon Bass. The Magic was a winner in their Eastern semifinal series over the Atlanta Hawks.

Davis played in all six games of the semis against the Cavaliers, averaging 15.5 minutes per game and hitting at 44 percent from the field. He averaged right on his second scoring numbers of 6.2 points a contest while grabbing 2.8 rebounds per game. The 2006 SEC Player of the Year is trying to help the Celtics get their second NBA title in his three years in the league.

Bass, the 2005 SEC Player of the Year, has not seen as much action, but did appear in two games against the Hawks, averaging 3.5 minutes, 3.0 points per game and 1.5 rebounds per game. Bass is looking to have a team he played for make the NBA finals during his career.

The entire series will be televised by ESPN on ABC beginning Sunday at 2:30 p.m. The rest of the games are set for this Tuesday, Saturday, then May 24 and if necessary, May 26, 28 and 30. All games other than the series opener will be televised at 7:30 p.m. CDT.