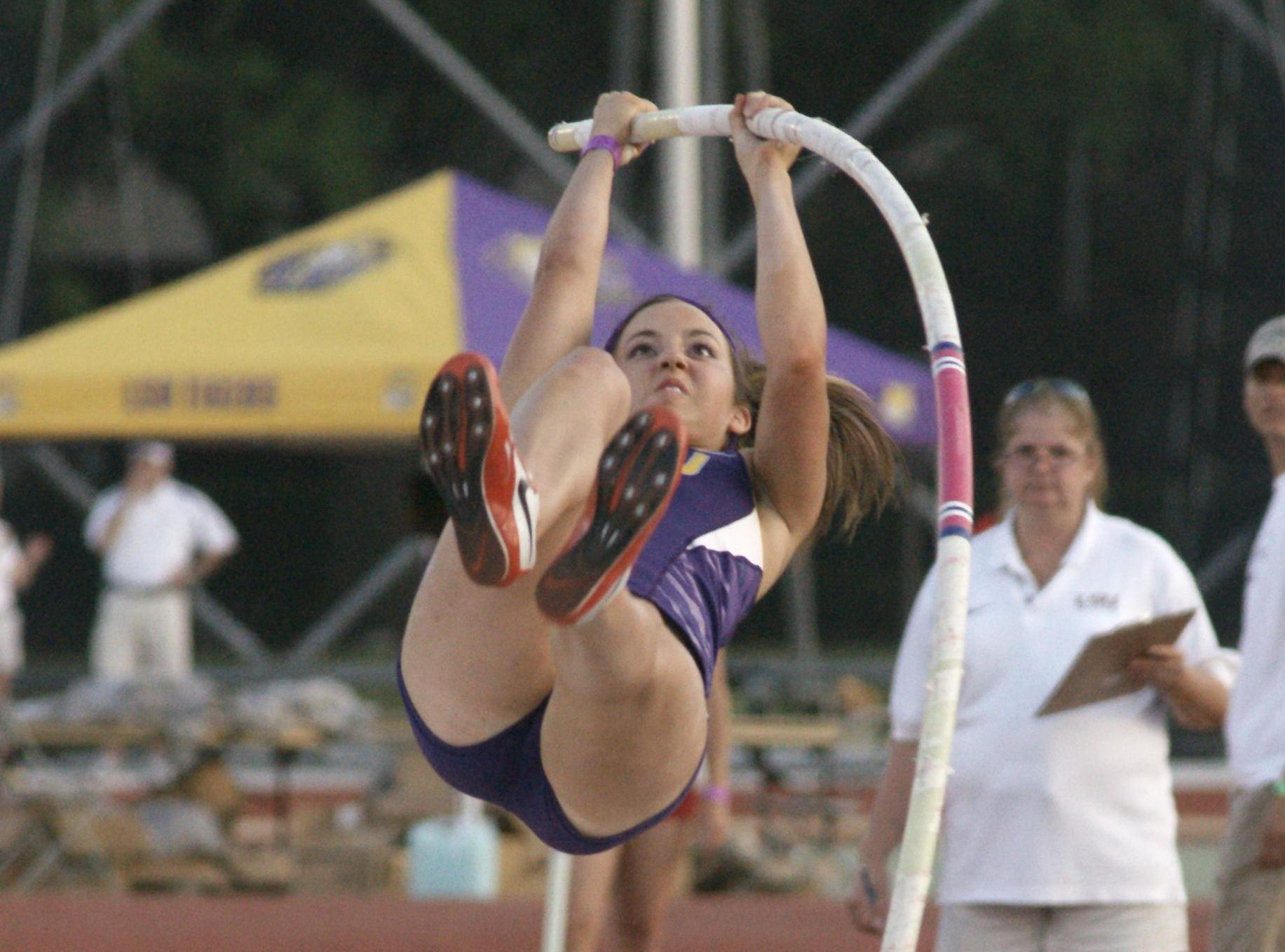 BATON ROUGE – The LSU track and field teams have proven to be campus leaders in competition, in the classroom and in the community, and juniors Lauren Saucier and Kyle Rose were each recognized for their community service efforts Tuesday with selections to the SEC Community Service Team.

This marks the second-straight season in which Saucier has been selected to the SEC Community Service Team for track and field, while Rose has been honored for the first time in his collegiate career.

A native of Gonzales, La., Saucier has served on the LSU Student-Athlete Advisory Committee as a track representative for the past two years and has served as President of the committee for the 2009-10 year.

Among the events in which Saucier has participated in the past year include the Miles for Myles event for raising funds for pancreatic cancer in memory of the last NCAA President Myles Brand, the SEC Together We CAN Food Drive, the Juvenile Diabetes Walk and the Relay for Life to help raise money for the cure for cancer. She also took part in the Give Kids a Smile Day at a local dentist office during which she helped teach kids the importance of brushing their teeth keeping them clean.

Most recently, Saucer volunteered at the Kappa Delta Sorority’s Charity Shamrock function during the St. Patrick’s Day Parade to help raise money for the Prevent Child Abuse cause.

A native of New Orleans, Rose also took part in the Relay for Life to help raise money in the fight against cancer after participating in the United Way Community Games over the summer.

Like Saucier, Rose has also served on the SAAC as a track and field representative for this academic year. The duo has also teamed with one another to help coordinate LSU Track & Field’s involvement with the annual Halloween BOOzar and Christmas with the Tigers events.

Both Saucier and Rose have also been recognized for their community service efforts by the LSU coaches this year after receiving the men’s and women’s team Community Service Award at the recent LSU Track & Field Team Awards and Alumni Recognition Banquet held on April 16.