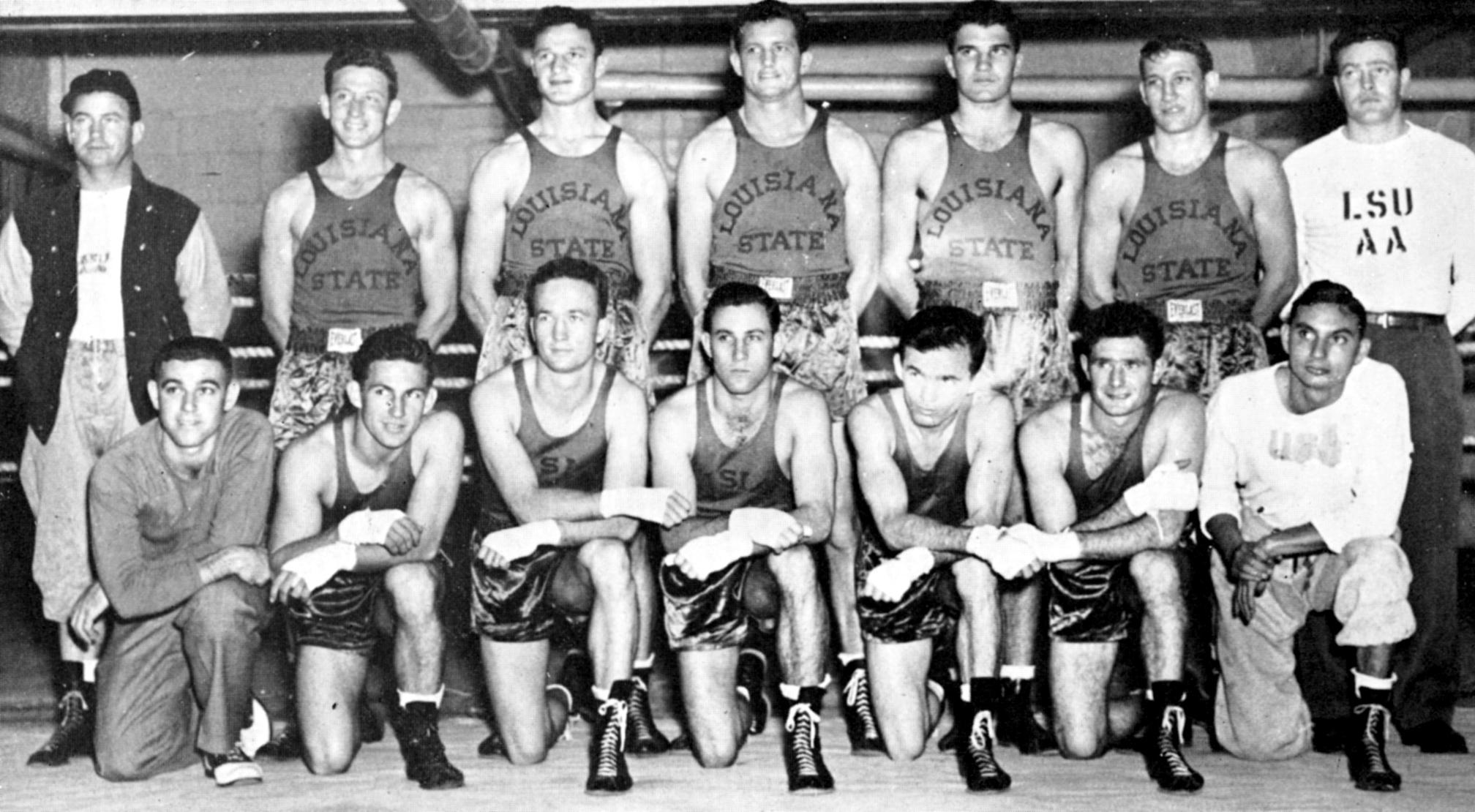 BATON ROUGE – Sam Allgood, Jr., a member of LSU’s 1949 National Championship boxing team, passed away Monday in New Orleans from complications following a stroke. He was 83.

Allgood was born in Both, Texas in 1926 and was raised in Lake Charles before serving in the U.S. Navy in World War II. Following his military service, Allgood enrolled at LSU and earned a bachelor’s degree in education.

Allgood went on to teach and coach boxing at Plaquemine High School before taking a job in the oilfield service industry in 1956. He eventually became the President of Tidewater Marine, Inc., in New Orleans and retired in 1982.

In addition to his ardent support for LSU over the years, Allgood also served as the Chairman of the Board of Directors of the LSU Foundation.

A memorial service will be held Thursday, May 6, at 10 a.m., at St. Timothy’s Methodist Church in Mandeville.