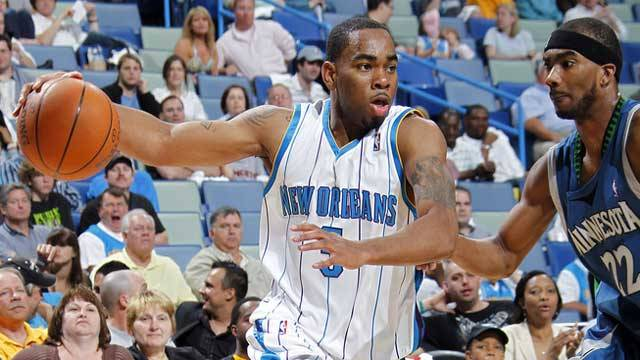 BATON ROUGE – Former LSU star and SEC Player of the Year Marcus Thornton was an award-winner in his first year in the National Basketball Association as he was named to the NBA All-Rookie Second Team.

Also, LSU players continue to be a part of the NBA playoffs as they advance through the second round with two of them, Shaquille O’Neal of Cleveland and Glen Davis of Boston meeting in a series that continues Monday night. Another NBA rookie, Garrett Temple, and the San Antonio Spurs are still alive and meeting Phoenix in a game also scheduled for Monday night.

Orlando and Brandon Bass remain alive and begin their second round series on Tuesday night against the Atlanta Hawks.