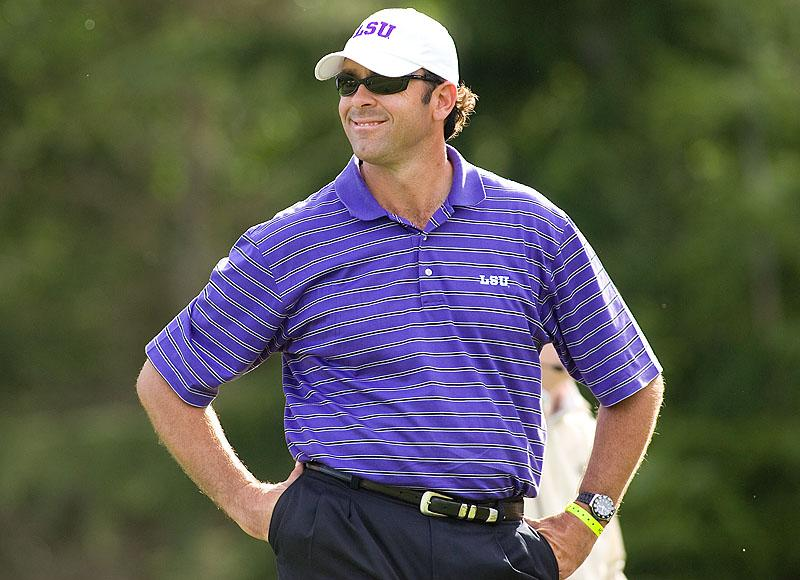 BATON ROUGE — LSU men’s golf assistant coach Shane Warren has been recognized for his effort in helping to lead the Tigers to another outstanding season in 2009-10 as he is one of 10 semifinalists for the 2010 Jan Strickland Award announced Friday by the Golf Coaches Association of America.

The Jan Strickland Award is selected by the GCAA and presented by TaylorMade-adidas Golf, which has served as the sponsor of the award since its inception in 2003.

Each year, the Strickland Award seeks to honor the assistant coach for NCAA Division, I, II, III, National Association of Intercollegiate Athletics or National Junior College Athletics Association that has excelled in working with their student-athletes in success on the course and in the classroom.

Warren is one of 10 assistant coaches from around the country to be name a semifinalist for the award this season, including Josh Brewer of Southern California, Michael Burcin of South Carolina, Jordan Byrd of Clemson, Garrett Clegg of Washington, Corey Maggard of Transylvania, Chris Malloy of Florida State, Marty McCauley of Texas Tech, Lloyd McIntyre of Hastings, and Chris Whitten of Michigan.

Finalists for the 2010 Jan Strickland Award will be named on May 12 with this year’s recipient named on June 1. This year’s winner will have the opportunity to further his professional development by receiving an invitation to the TaylorMade-adidas Golf Kingdom in Carlsbad, Calif.