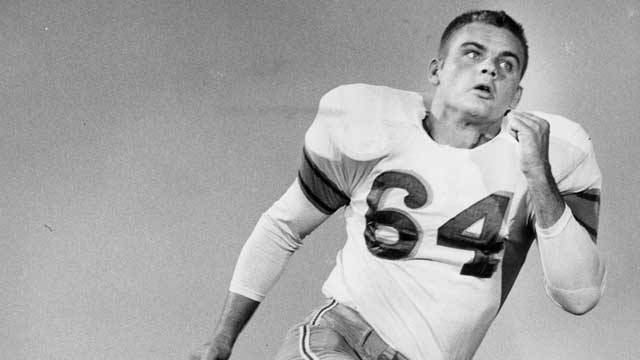 BATON ROUGE – Lawrence Arthur Kahlden, Sr., an offensive guard and defensive tackle on the LSU 1958 National Championship football team, passed away in Shreveport this past Friday after a lengthy illness. He was 73.

Kahlden was one of three captains for the LSU football team that year and earned SEC honors while also being named an Associated Press Honorable Mention All-America selection.

Following college he moved to Shreveport where he won the city championship at Saint Johns Grade School.  He was the head football coach at Jesuit High (now Loyola Prep) School.  He was an assistant football coach at Byrd High where he also coached track and field, bringing his team several times to Baton Rouge for the state championship meeting, coaching several individuals to state titles.

After coaching, Kahlden became a coach of a different type, raising horses and eventually becoming a trainer for those horses that ran at the local racetrack, Louisiana Downs.