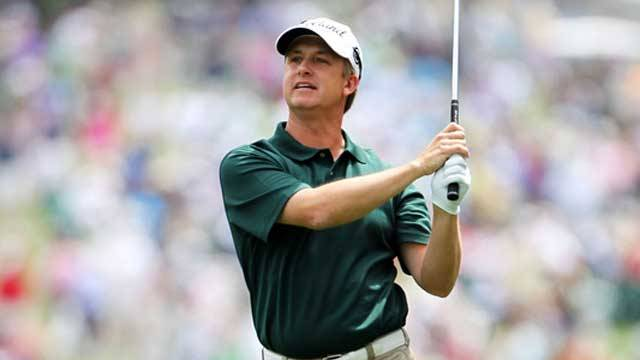 AUGUSTA, Ga. — David Toms shot his third under-par round at the Masters on Sunday, as the former Tiger finished tied for 14th with a score of 2-under-par 286.

Toms recorded birdies on Nos. 6, 7, 8 and 10 before playing the final eight holes in 2-over. With a birdie on the 18th, he shot 1-under 71 and finished right on the number to earn his berth next year.

Toms, who put off shoulder surgery to play his favorite part of the golf season, is exempt into all four major championships this season. According to his website, www.davidtomsfoundation.com, he will next play on April 22 at the Zurich Classic of New Orleans at TPC of Louisiana.

Phil Mickelson won his third Masters title with a 16-under performance that included a 5-under 67 in the final round.