Toms in Third After 36 Holes at U.S. Senior Open 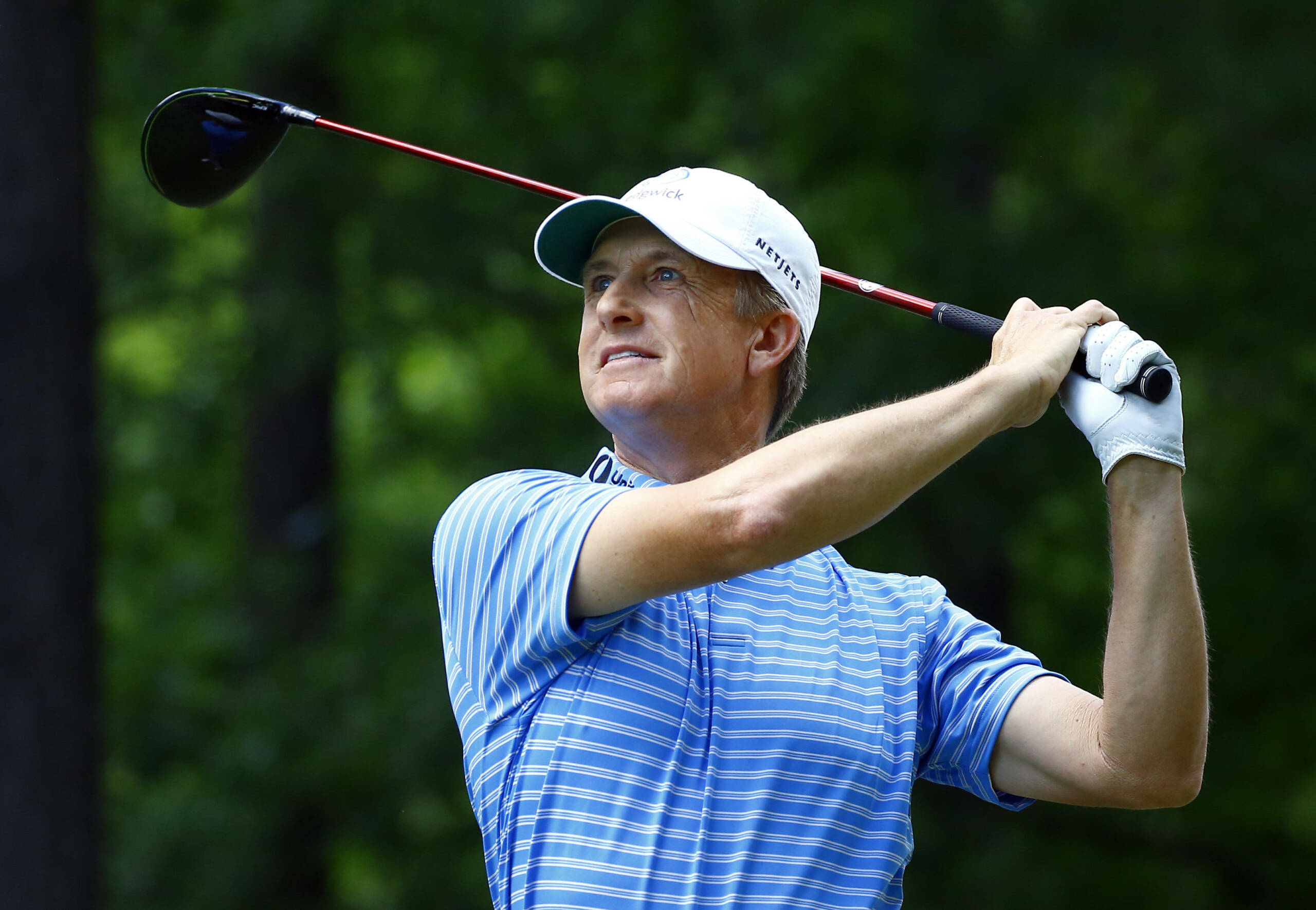 South Bend, Ind. – David Toms, the reigning U.S. Senior Open champion, has positioned himself nicely to make a run at the 2019 U.S. Senior Open after rounds of 8-under 62 on Thursday and 3-under 67 on Friday. His two-day total sits at 11-under 129, which has him in third place, three strokes off the lead Steve Stricker (-14).

The 2019 U.S. Senior Open is being played at the Warren Golf Course at Notre Dame in South Bend, Ind. Toms’ first round 62 (-8) tied the U.S. Senior Open record for lowest round in championship history alongside Loren Roberts, Kirk Triplett and Brandt Jobe. Toms needed only 24 putts on the round that included a championship record 10 birdies in a single round.

Round two saw Toms shoot a 3-under 67 that included six birdies, nine pars, and three bogeys.