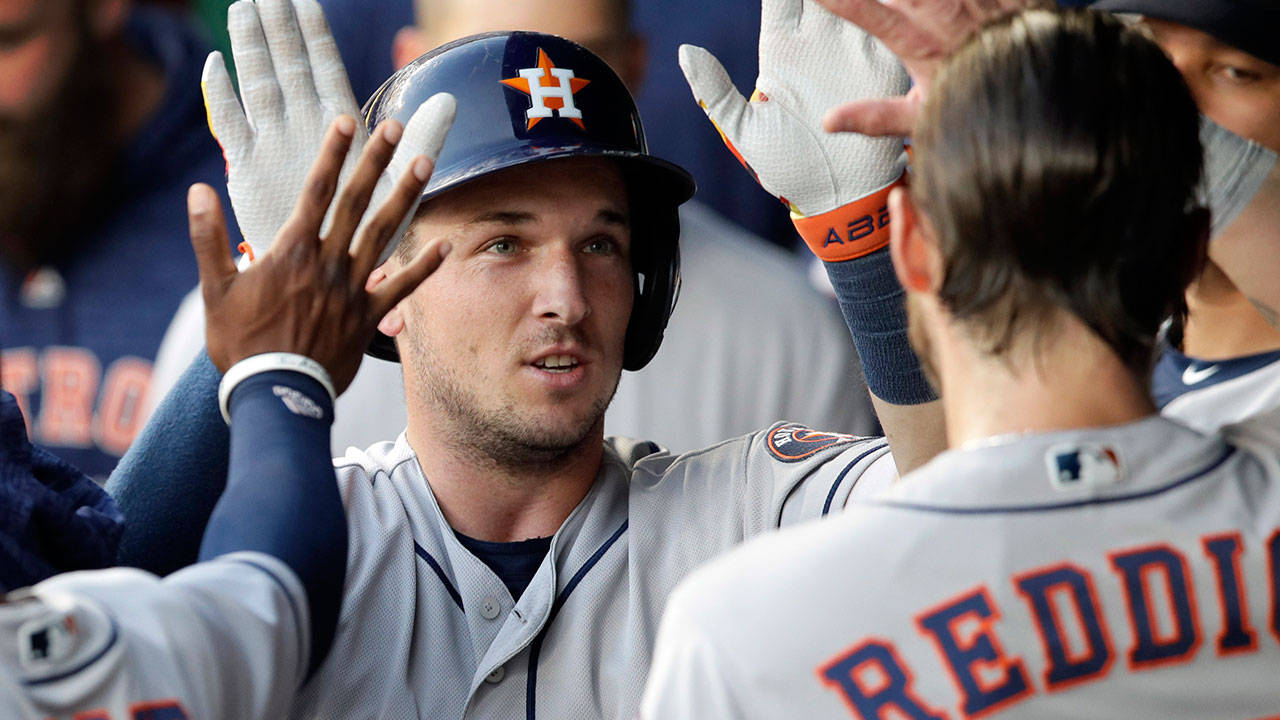 LeMahieu, in his first season with the New York Yankees, leads the American League with a .336 batting average and will start at second base in the All-Star Game. Bregman, who leads the Houston Astros in homers (22) and RBI (52), will be the AL’s starting third baseman.

The MLB All-Star Game will be held on July 9 at Progressive Field in Cleveland. The selections of LeMahieu and Bregman mark the fifth straight year a former LSU player has been chosen for the All-Star Game.

LeMahieu will make his third All-Star Game appearance, his first as a Yankee. He was a National League All-Star in 2015 and 2017 with the Colorado Rockies, and he has won three Gold Gloves and one MLB batting title during his nine-year big-league career.

Bregman is representing the Astros in the All-Star Game for the second straight season – he hit the game-winning homer in last season’s midsummer classic and was named the MVP.

LeMahieu hit .344 during his college career with 24 doubles, five triples, 11 homers and 87 RBI. He was named to the 2009 College World Series All-Tournament team, batting .444 during the Tigers’ drive to the national championship.

Bregman, a native of Albuquerque, N.M., played at LSU from 2013 through 2015 and helped lead the Tigers to two College World Series appearances. The No. 2 overall selection by the Astros in the 2015 MLB Draft, Bregman was a two-time first-team all-American at LSU, and he was named the recipient of the 2013 Brooks Wallace Award as the nation’s best shortstop.