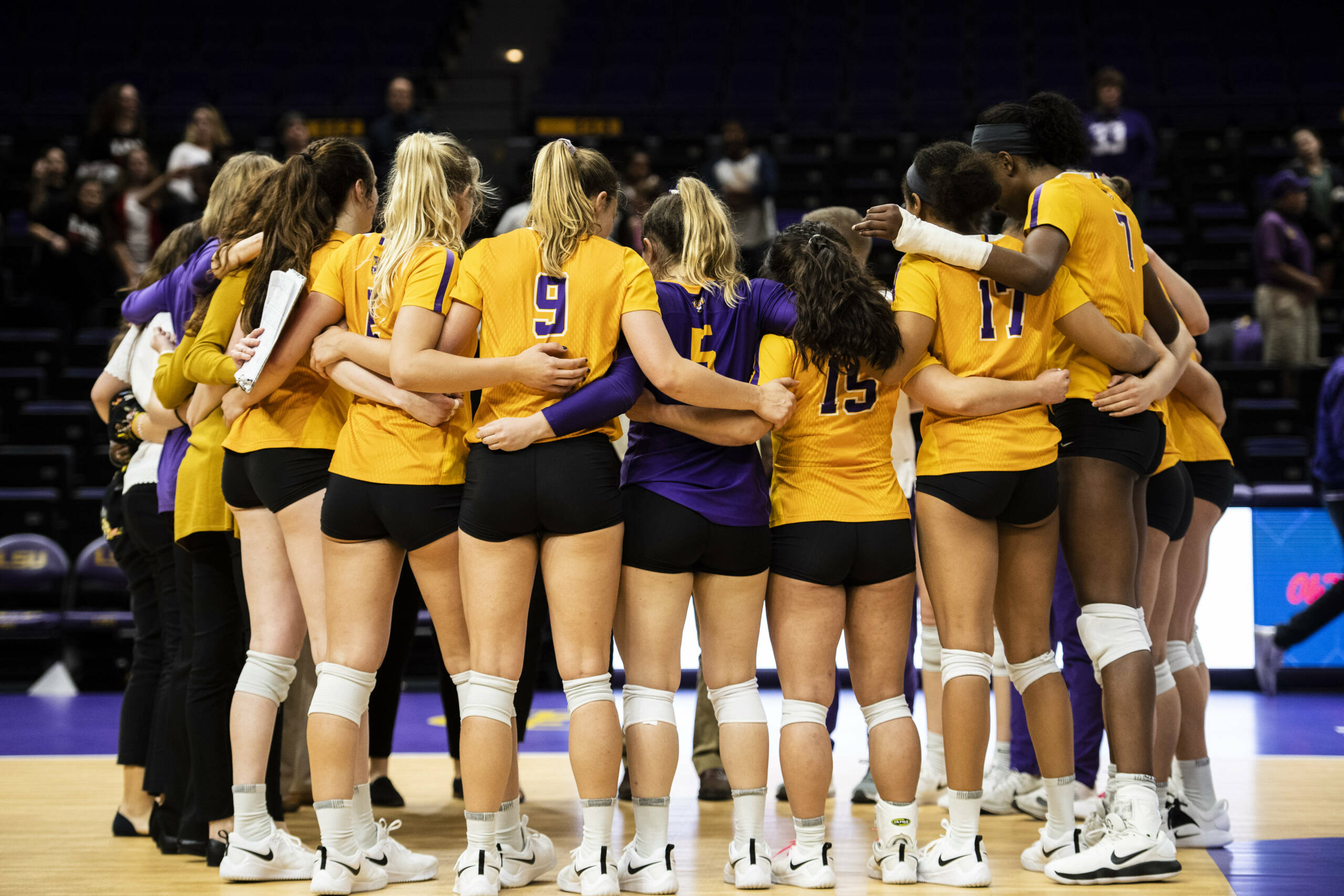 Flory, who enters her 22nd season as head coach of the Tigers, is set to compete with a squad of 14 total players, including eight returners and six newcomers. The six newcomers were ranked 13th by PrepVolleyball.com in recruiting classes, the highest ranked class in the SEC and tying for the highest ranked class in program history. The Tigers finished the 2018 season with a 12-17 overall record.

“This will be a challenging schedule from the first match of the season through SEC play,” said head coach Fran Flory. “This team is looking forward to the challenge and is excited for the season.”

After the first three weekends on the road, the Tigers will open their home schedule on September 20 and 21, facing Southern Mississippi and Tulane, respectively.

The 18-match SEC schedule begins Wednesday, September 25 with a home match against Arkansas. The Tigers end the SEC schedule with a trip to Missouri on November 30.

All home matches are free for fans.