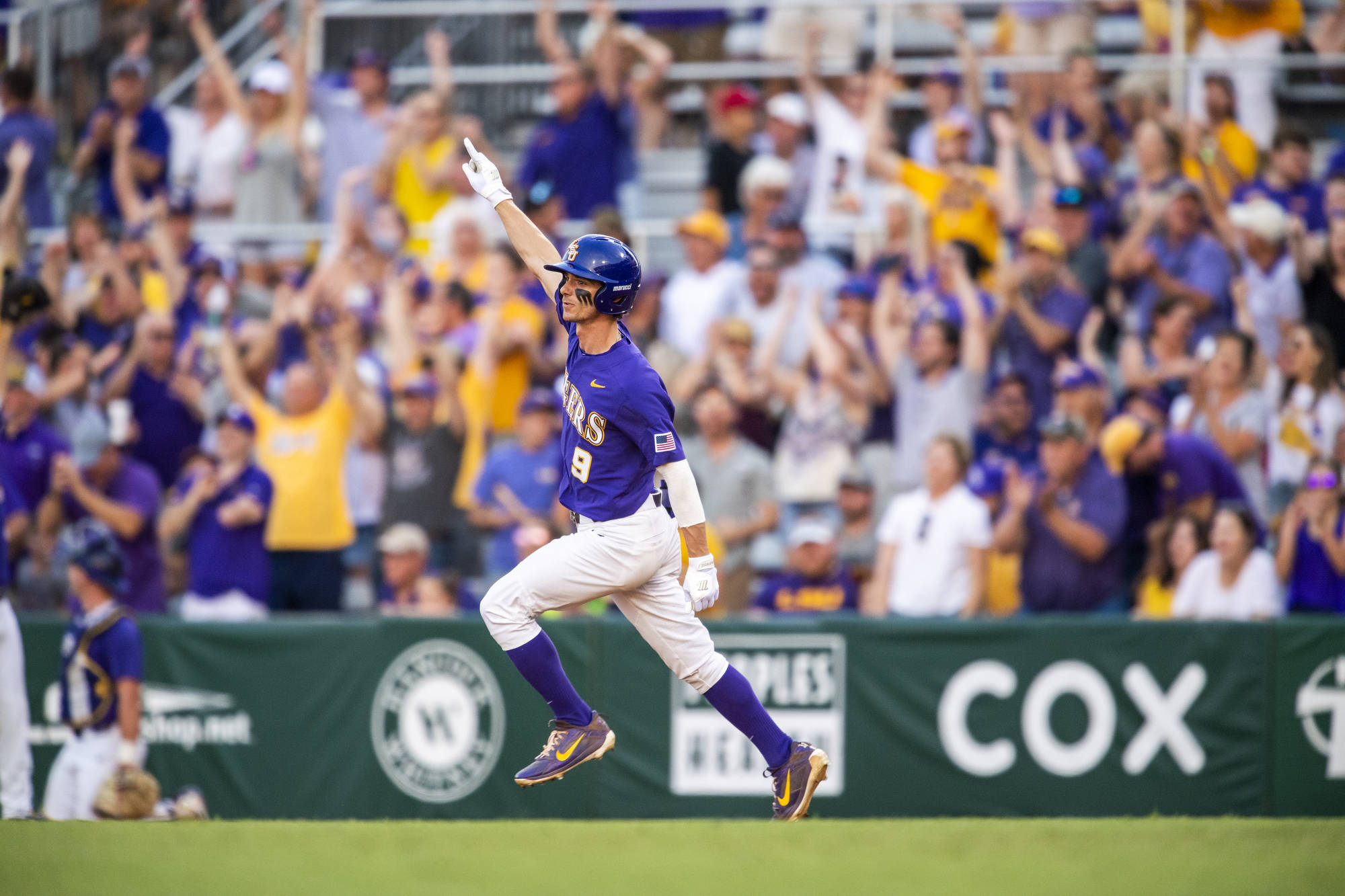 BATON ROUGE, La. – LSU junior centerfielder Zach Watson was named Wednesday night as one of three outfielders on the 2019 American Baseball Coaches Association Gold Glove team for NCAA Division I. Watson was voted to the team for the second straight year.

Watson is joined in the 2019 Gold Glove outfield by Zach Weatherford of Wright State and Josh Litchfield of Charleston Southern.

Watson was selected earlier this month by the Baltimore Orioles in the third round of the Major League Baseball Draft.

The first ABCA Gold Glove teams were recognized in 2007, making this the 13th season the Gold Glove Awards have been presented in the collegiate and high school ranks.