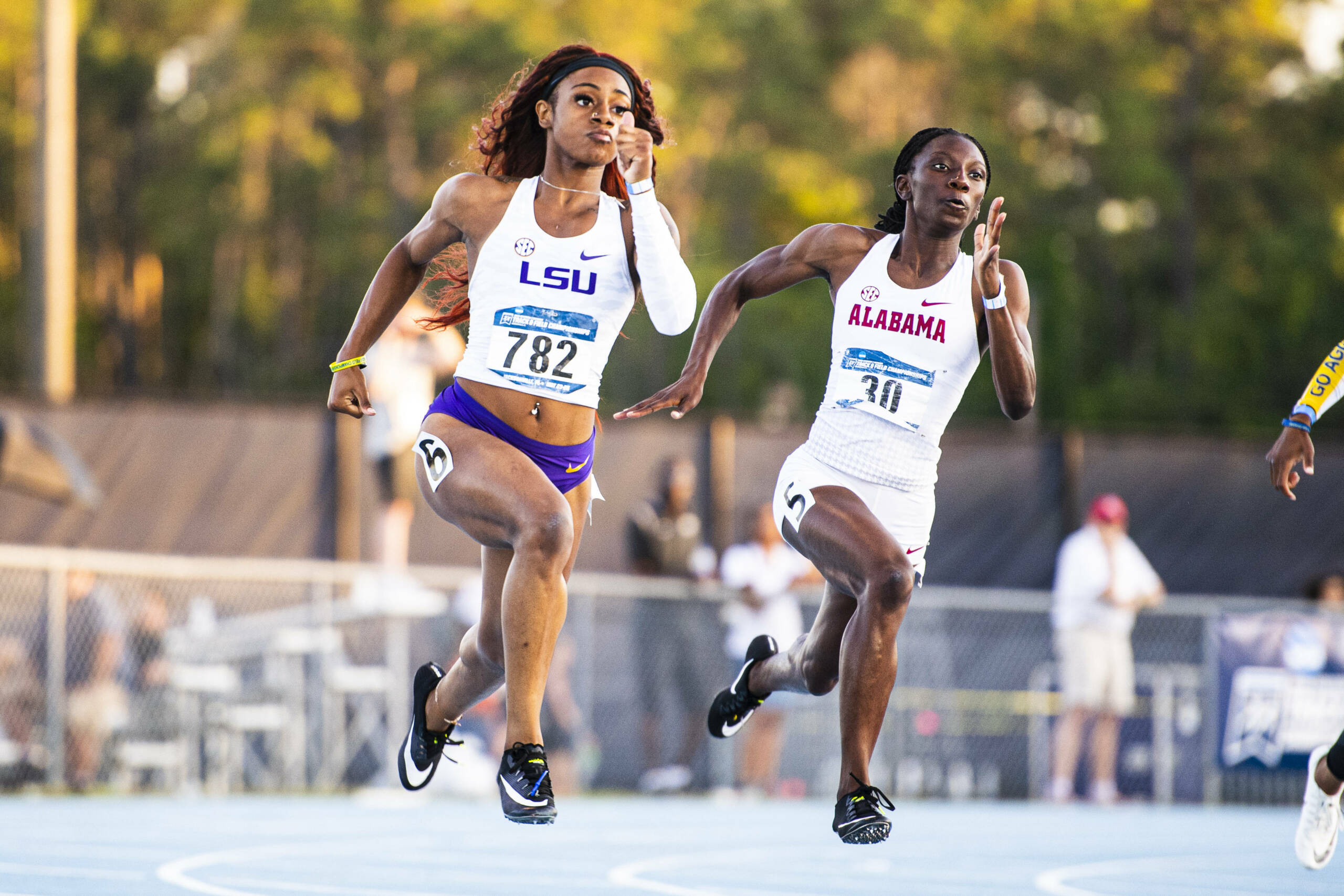 Baton Rouge, La. – Freshman sensation Sha’Carri Richardson made her second career appearance on The Bowerman Watch List on Tuesday afternoon two days before she begins competition at the NCAA Championships.

Each of the 10 athletes on the pre-NCAA outdoor championships list are regarded as the best in the nation in track and field. Richardson remains as the only freshman on the list this deep in the season on the women’s side.

Richardson will lace up the spikes in the 100 meter dash, 200 meter dash, and 4×100 meter relay this week in her home state of Texas. The native of Dallas ran a wind-aided 10.91 (+4.3) earlier this year on this same exact track at the Texas Relays in March.

You can catch up on the LSU track and field program at the NCAA Championships at lsusports.net. The four-day meet begins on Wednesday and runs through Saturday.