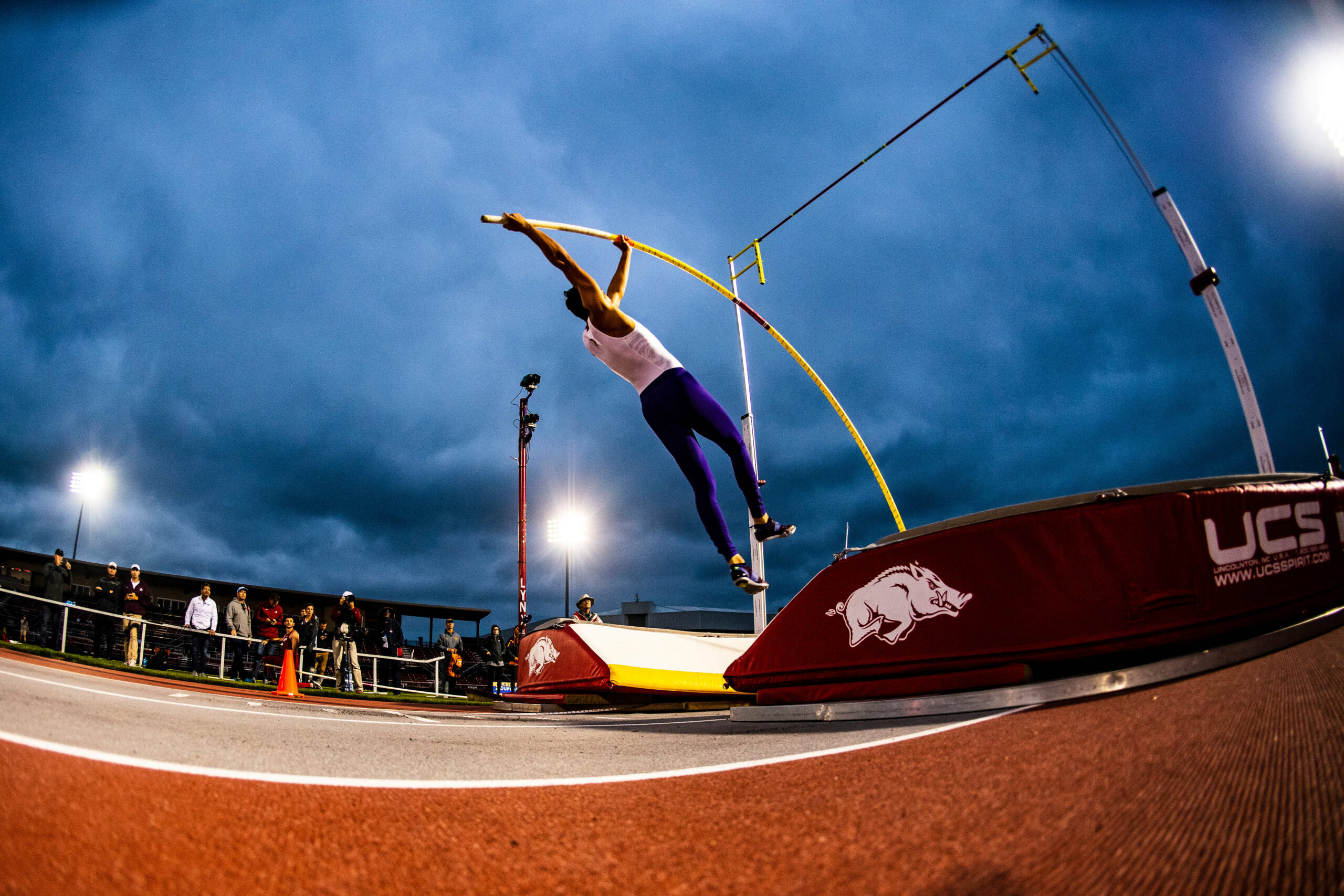 This marks the eighth-straight appearance for the freshman out of Lafayette, La., that has been absolutely exceptional this year for the Tigers. The Bowerman is an honor that is awarded based off an athlete’s performances throughout beginning with indoors and carries through the end of the outdoor season, and Mondo has made an appearance on every single one of them. The high-flying hoss has set both the indoor and outdoor collegiate records this season, he has won indoor and outdoor SEC titles, and he won the NCAA indoor title in March. Duplantis will attempt to put the cherry on top of remarkable freshman season on Wednesday night as he competes in the pole vault at the NCAA Championships beginning at 6:30 p.m. CT.

Outdoors, Duplantis owns two of the top three jumps in collegiate history, and indoors he has four of the top-10 marks in NCAA history. Both of his collegiate records interestingly enough came at the SEC Championships, both of which were in Fayetteville. In late February, he cleared 19′ 5” (5.92 meters) for the SEC title and collegiate record at the Randal Tyson Track Center, and then a little under three months later he set the outdoor collegiate record en route to winning the SEC title at John McDonnell Field with a season-best clearance of 19′ 8.25” (6.00 meters).

Mondo’s full performance list throughout the season can be viewed at tfrrs.org. With his latest clearance of 6.00 meters at the SEC Outdoor Championships, Mondo became just the 10th man in world history to clear at least two bars of 6.00 meters or higher outdoors during a career. The only time he has gone higher was his U20 world record that he set last August at the European Championships; he cleared 6.05 meters (19′ 10.25”) to win the Euro title.