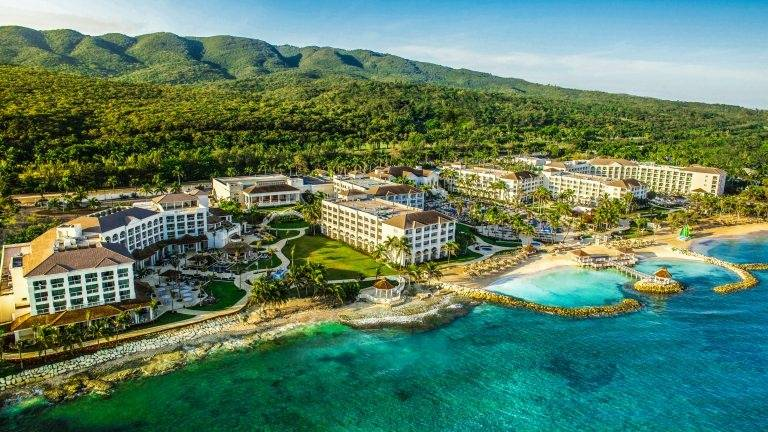 BATON ROUGE – LSU Basketball will be among the eight-team field in the 2019 Jersey Mike’s Jamaica Classic, November 22 and 24 in Montego Bay.

The hottest event in college basketball is entering its third year and will take place in one of the most iconic destinations in the Caribbean. With its picturesque beaches, modern resorts, and exciting nightlight, Montego Bay is one of the world’s most popular tourist destinations – an ideal setting for the 2019 Jersey Mike’s Jamaica Classic.

“We are excited at the opportunity to showcase LSU Basketball on this stage,” said LSU Coach Will Wade. “What better way to jump start the 2019-20 season than with a tournament of this caliber. Our team is looking forward to our trip to Montego Bay in November and we look forward to having a great showing from our fan base. BootUp!”

In addition to LSU, the 2019 Jersey Mike’s Jamaica Classic field will feature seven other premier programs, from college basketball’s top conferences. The Tigers will play two preliminary round games at the Pete Maravich Assembly Center, before traveling to Jamaica for two contests at the Montego Bay Convention Centre. Opponents, dates and times for LSU’s games in the Jersey Mike’s Jamaica Classic will be released in the near future.

For the third consecutive year, all eight games played in Jamaica will be broadcast to over 60 million subscribers on CBS Sports Network. The 24-hour home of CBS Sports, is widely available through all major cable, satellite and telco distributors as well as via OTT streaming service providers YouTube TV, fuboTV, PlayStation Vue, DirecTV and Hulu. Additionally, a live CBS Sports Network stream is available through CBSSports.com and the CBS Sports App by authenticating with select providers.

In 2017, Florida State was crowned champion of the inaugural Jersey Mike’s Jamaica Classic in a season that saw the Seminoles make a run to the Elite Eight of the NCAA Men’s Basketball Tournament. The Loyola Marymount Lions of the West Coast Conference upset Patrick Ewing’s Georgetown Hoyas en route to the 2018 title.

Montego Bay is the capital of the parish of St. James, widely known as MoBay by the locals. From reggae to dancehall, few countries are so defined by their music as Jamaica. The island nation produces more music than just about any other place on earth. MoBay is also home to the finest golf courses and resorts in the Caribbean.

ABOUT SUPERIOR SPORTS MANAGEMENT
Superior Sports Management (SSM) is a sporting event organizer who creates world-class events in top locations globally. With a team of former coaches and sports business leaders who understand sports and sport tourism, SSM has created destination basketball tours, pre-season basketball tournaments and standalone games in the Caribbean, Europe and across the United States. Specializing in college basketball, and the creator of the Jamaica Classic, SSM is making waves with the Jamaica Classic one of the elite NCAA pre-season tournaments, giving teams the highest level of competition and customer service along with a true international cultural experience just an hour south of Miami.