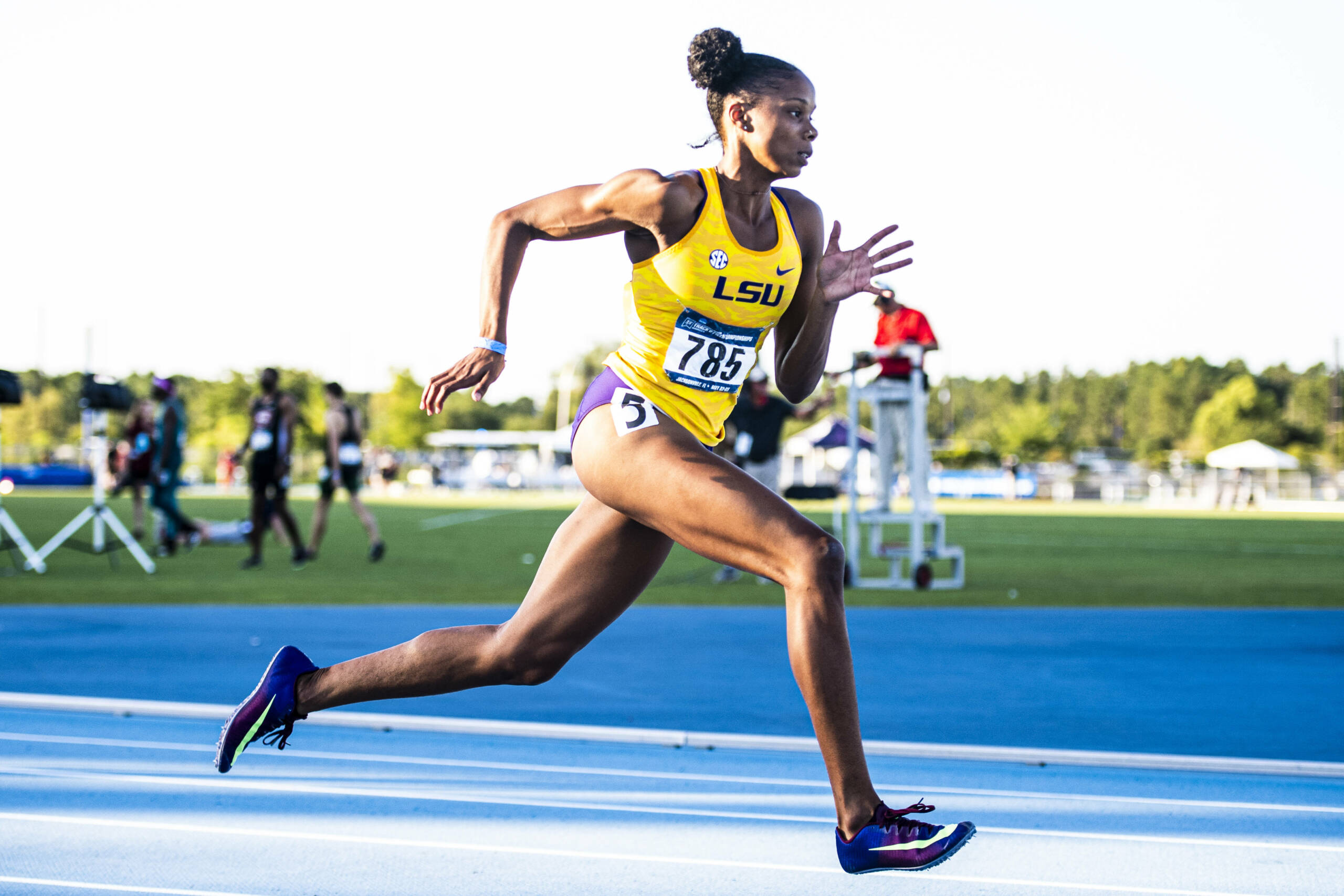 Baton Rouge, La. – Eighteen athletes on the LSU track and field team earned All-SEC honors for their performances at the SEC Championships in mid-May. A total of 12 athletes earned first-team accolades, an additional four garnered second-team honors, and four freshman were named to the all-freshman team.

In order to earn first team honors, an athlete must have won an SEC title. The SEC championship winning men’s team had seven men named to the team. Individuals that won titles in their events were Mondo Duplantis (pole vault), Christian Miller (triple jump), and JuVaughn Harrison (high jump). The men’s 4×100 meter relay team of Kary Vincent Jr., Akanni Hislop, Correion Mosby, and Jaron Flournoy won the SEC title to make their way on to the first team.

Sha’Carri Richardson (100m/200m) and Jurnee Woodward (400m hurdles) were the two individual winners for the Tigers at the SEC meet. Richardson won both the 100 meter dash and 200 meter dash, while Woodward scooped up the title in the 400 meter hurdles; it was the first-career SEC titles for the both of them. The women’s 4×1 of Tonea Marshall, Kortnei Johnson, Rachel Misher, and Richardson won the SEC title as well.

The all-freshman team had Duplantis, Richardson, Katy-Ann McDonald (800 meter run), and Julia Palin on the team. The all-freshman squad was made up of the top freshman finisher in each event. Palin was the top finisher in the 10,000 meter run when she clocked a then personal best time of 34:38.41 to finish ninth, one spot away from scoring points for LSU. McDonald took fifth in the 800 meters with a time of 2:07.06 to score four points for LSU.