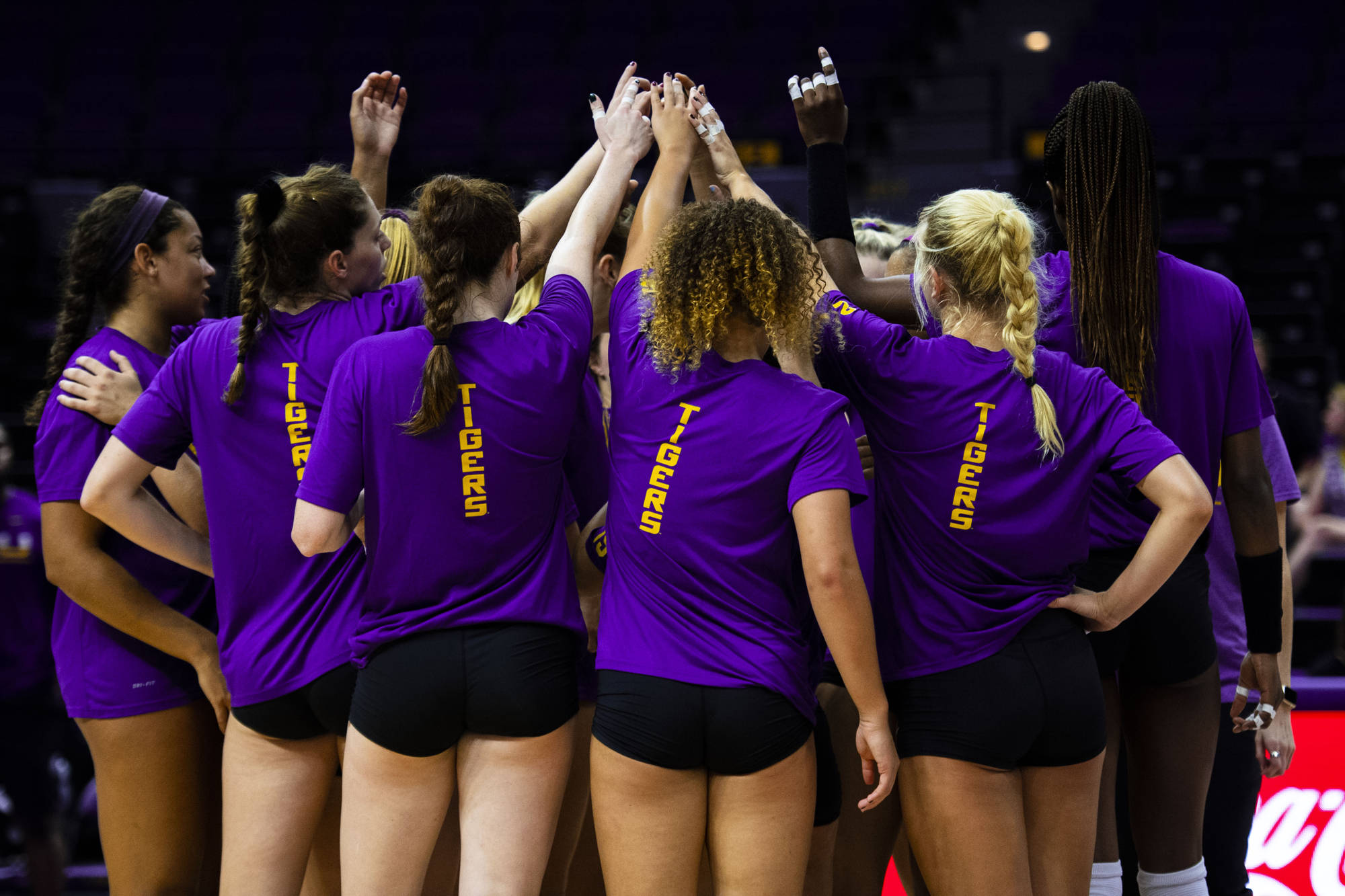 The WJNTT will hold a training camp July 6-12 at the U.S. Olympic Training Center in Colorado Springs, Colo. The final selections for the WJNT will be made immediately before leaving for the World Championships.