Richardson, Golovin Downed in First Round of NCAA Doubles 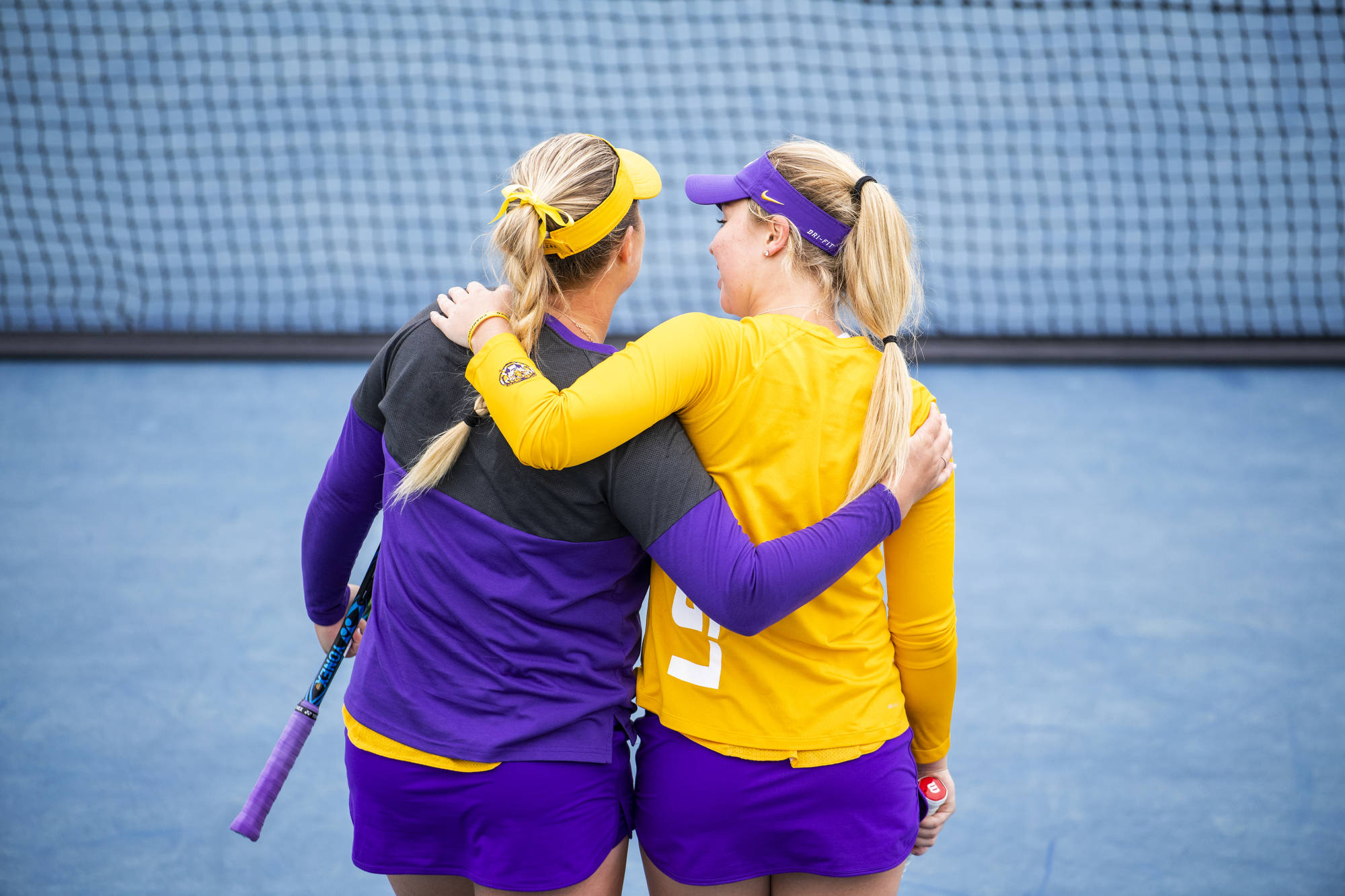 ORLANDO, Fla. – The 2018 NCAA Doubles Champions duo of LSU senior Jessica Golovin and sophomore Eden Richardson were defeated by North Carolina’s All-American duo of Makenna Jones and Cameron Morra in the first round of the 2019 NCAA Women’s Tennis Doubles Tournament on Tuesday, May 21, at the USTA National Campus in Orlando, Florida.

“Tough ending to another great season for the Lady Tigers,” co-head coach Michael Sell said. “Jessica and Eden played like champions but lost to one of the highest ranked teams in the tournament. We are all thankful and appreciate the tremendous career Jessica had at LSU.”

The second set saw the defending champions win the first game before Jones and Morra followed by taking the sequential game. This trend continued throughout the second set, with the Tigers taking a one game lead before the Tar Heels equalized, all the way up to a 5-5 tie. Richardson and Golovin broke the trend, winning back to back games to win the set, 7-5, and force a tiebreaker.

The All-American pair of Jones and Morra took an early lead in the tiebreaker, and didn’t look back en route to a 10-4 victory over the former champions.