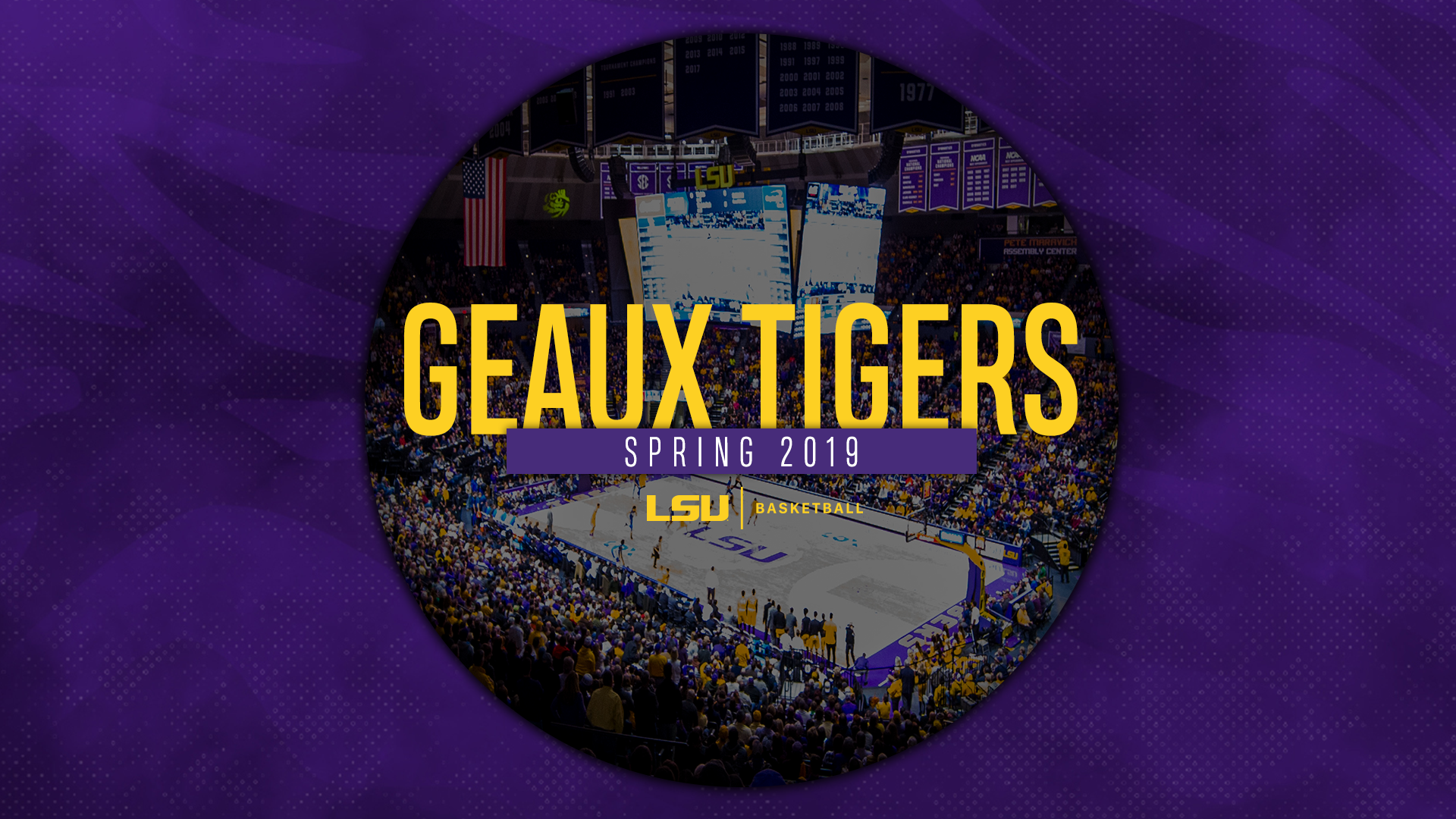 “We are very excited to welcome Trendon Watford to our LSU Basketball family,” said Coach Wade. “He is a versatile forward who has a unique ability to make plays for the team and himself. He’s proven that his game translates to winning at every level. We look forward to playing a role in his continued development.”

Watford won back-to-back Mr. Basketball awards and played in five all-star games including the prestigious McDonald’s All-American game and the Jordan Brand Classic. He had 10 points, seven rebounds and six assists in the McDonald’s game and finished with 18 points and seven boards in the Jordan Brand contest.

He finished his career with 3,567 points, ranking among the top 10 in Alabama High School Athletic Association scoring history, and set a new AHSAA career record with 1,909 career rebounds.

Watford is the third signee for LSU for the 2019-20 season along with combo guard James Bishop of Mount Saint Joseph’s High in Baltimore, Maryland and Charles Manning, Jr., a shooting guard from Florida SouthWestern State College in Fort Myers, Florida. Manning is from Riverhead, New York.