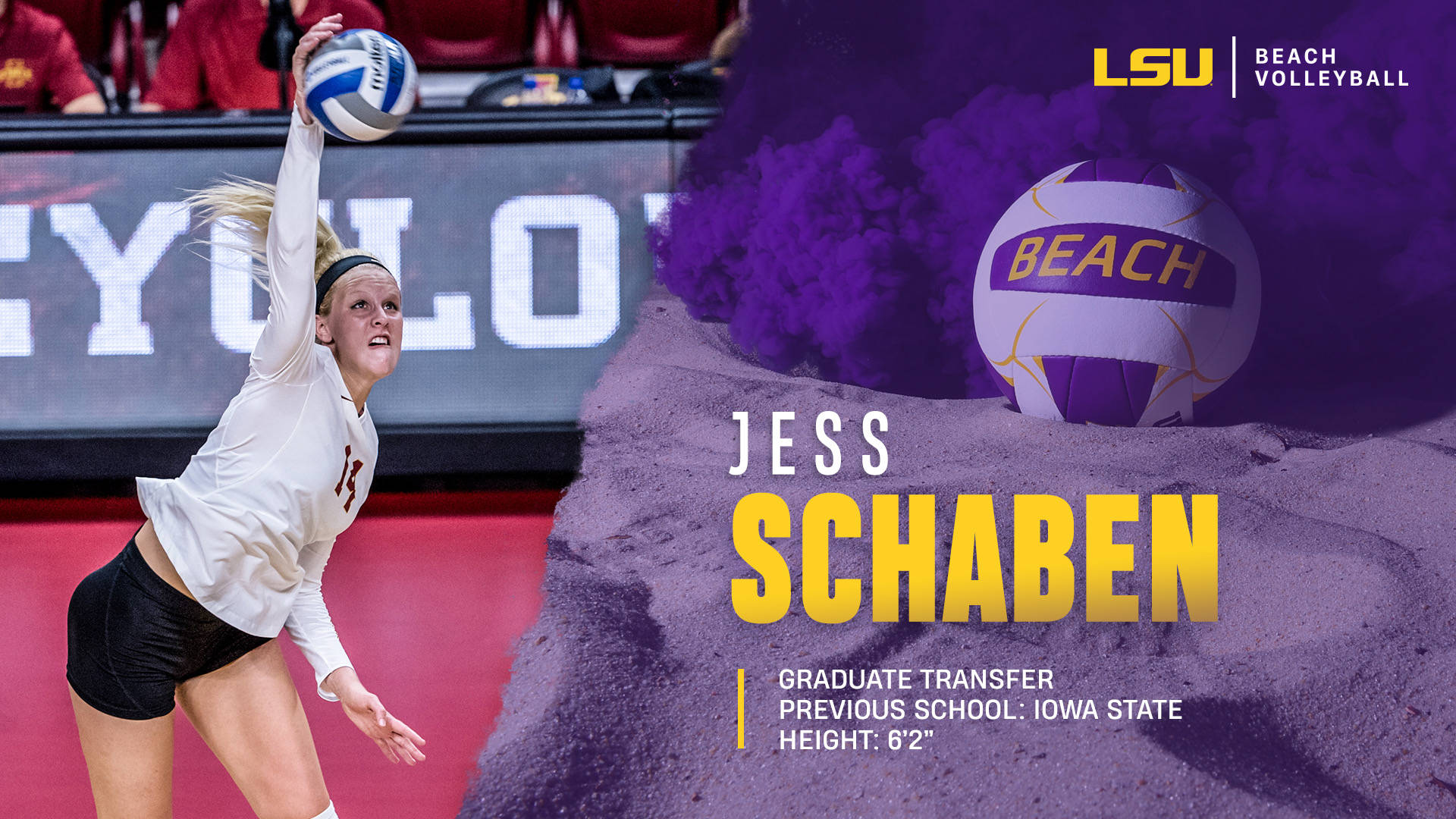 “Jess is a really exciting player,” said Brock. “Not only does she have great skills, but her energy and passion will undoubtedly elevate our training and competition. She is a proven impact player and we can’t wait to have her influence our program.”

As a freshman in Ames, Iowa, Schaben had early success that she would build upon throughout her career. Playing in all 30 matches and registering 48 blocks in 2015, Schaben earned AVCA Midwest Region Freshman of the Year and was also named to the Big 12 All-Freshman Team.

Over the course of the next three seasons, the 6-2 native of Defiance, Iowa would up the ante on the court. In her final three years as a Cyclone, Schaben would be named to the AVCA Honorable Mention All-America Team three times. She became the first player in the history of Iowa State Volleyball to have over 300 kills in all four of her season.

As a senior, Scheben was named the National Invitational Volleyball Championship MVP after the Cyclones won the tournament. In the championship win over Tulane, Schaben posted 14 kills and 10 digs, her fifth-straight double-double.

“We expect this class to prove that they are one of the best in the country,” said Brock. “They have a big responsibility to not just carry on the progress we’ve made, but to help elevate our program to new heights in the sand, in the classroom and in the community as well. This is a big class with big opportunities. We can’t wait to add this group to our returners this fall.”