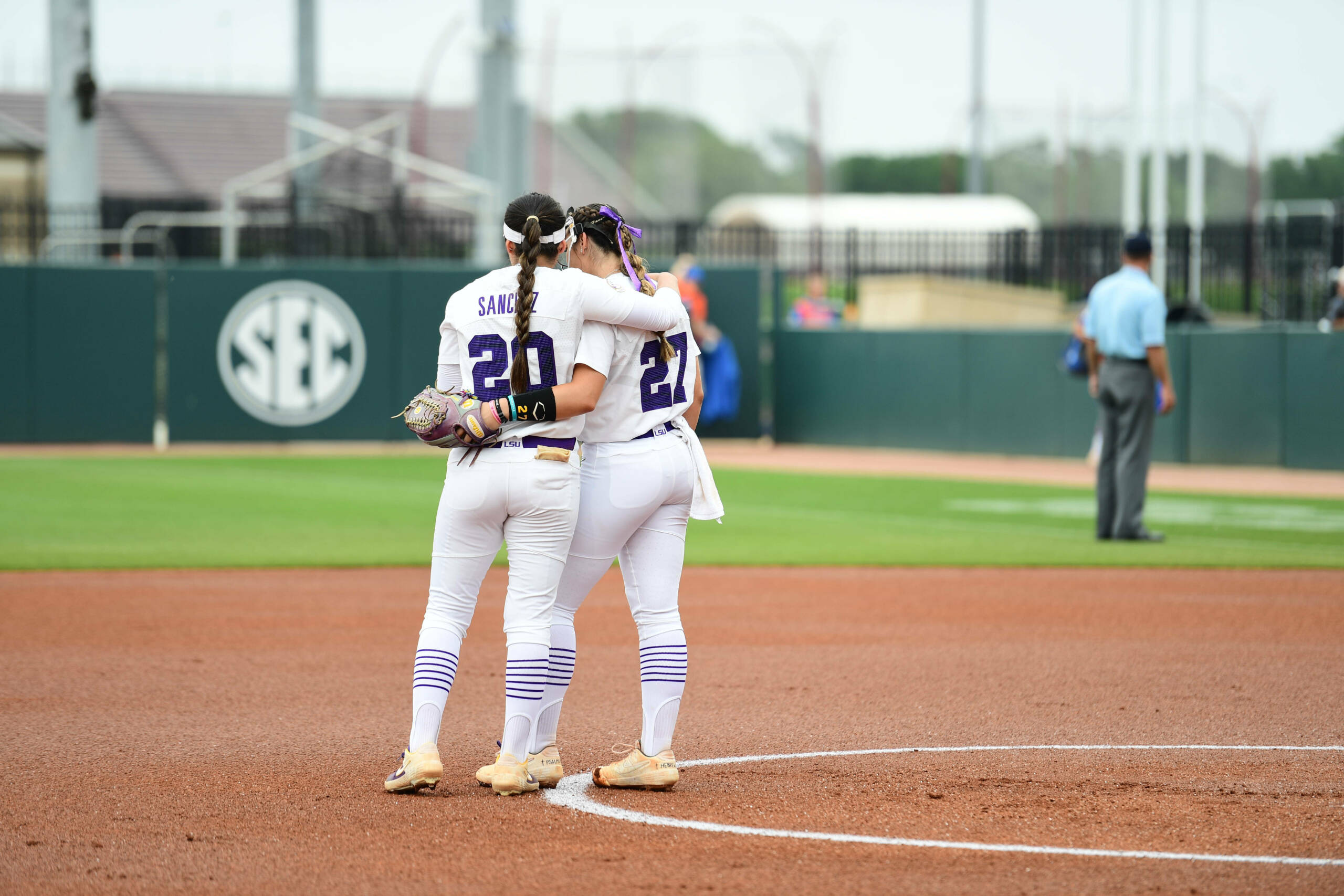 Florida was first to get a run on the board in the top of the first inning. With one out in the bottom of the first, LSU got on base when Amanda Sanchez reached on a walk, but the next two Tigers retired in order.

The Gators scored two more runs in the top of the second, giving them a 3-0 lead on LSU.

In the bottom of the third, Aliyah Andrews singled to third base with a bunt, but was unable to score after Amanda Sanchez lined out to left field to end the inning.

Both teams held off the at-bats in the fourth inning in three up, three down fashion, and again in the sixth. LSU was able to keep the Gators from scoring anymore runs after the second inning, but fell short.

Shelbi Sunseri gets the loss in the circle and falls to 12-8 on the year. She allowed three runs on five hits out of the seven innings. The three runs came from the first two innings, after which she allowed no more.

“A tough situation for our team today. We worked hard all week to try and get our team to swing big and be big and then you draw Kelly Barnhill, who is one of the best in the game. The positive thing about exiting the SEC Tournament early is we’ll be able to go back to the drawing board and get more practice days in with our team. That is something our team needs right now. Overall, we’ve had a great season and have a solid resume going into Sunday.”

On the plan going up against Florida’s Kelly Barnhill …

“We expected to face her. Florida knew that this was the game they needed, based on RPI and games to win, this was the one they wanted the most. I think we should take it as a compliment that we get to face her since she is a talented pitcher. Our team didn’t necessarily feel as though they couldn’t score or beat her since during the regular season they did. Our game plan coming into this game was the same as what we did earlier in the season.”

“I thought she did a nice job. When you have zero strikeouts and ask your team to make every play it’ll get tough. She’s going to need to step up and handle some herself, which if you were to ask her, she would say the same thing.”

On the game plan moving forward …

“We have to use this as an opportunity to get some extra practicing days in. What we just talked about with the team was let’s use this outcome to help us find ourselves. The theme this year has been fight all the way and I think moving forward, the post season will be our greatest fight of the year.”

LSU will await their placement in the NCAA Tournament. The selection show will be on Sunday, 12 at 8 p.m. CT and will broadcast live on ESPN2.