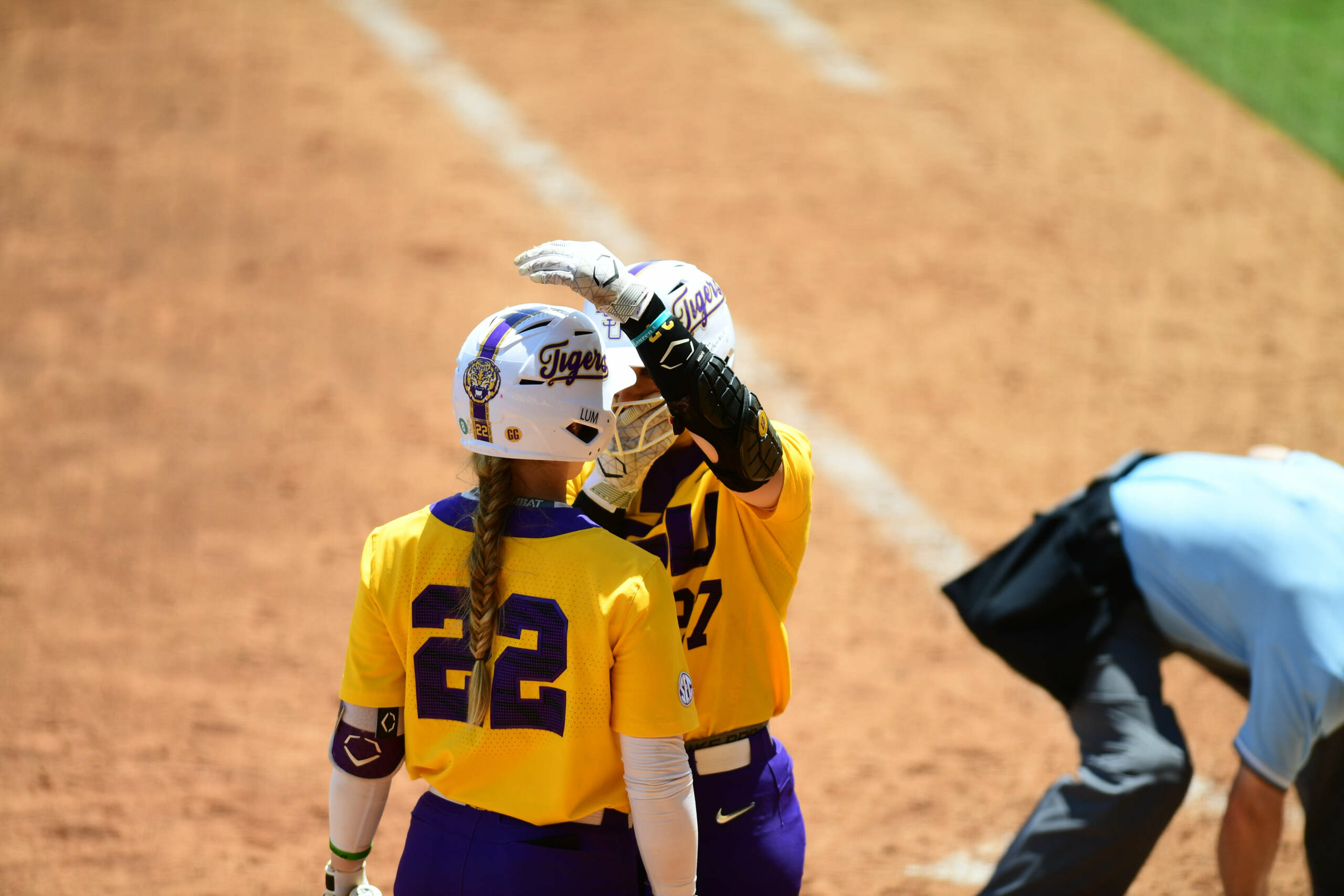 In the home half of the first, Aliyah Andrews singled to the pitcher. She then stole second, making it her 45th stolen base on the year. Amanda Sanchez reached on a hit-by-pitch, but the inning ended with a line out to shortstop from Shelbi Sunseri.

After three scoreless innings, Alabama put five runs on the board in the top of the fourth. In the bottom of the inning, Sunseri stepped up to the plate and hit a dinger to center field, her 16th homer on the year. Amanda Doyle singled up the middle, Michaela Schlattman singled through the left side and Amber Serrett singled to left field to load up the bases, but the next two Tigers went down in order. Alabama led 5-1 going into the fifth.

“They are a special group. I have enjoyed this group. I hate to see it end like this in the regular season, but I have enjoyed them. They have had outstanding careers and I think it’s interesting how they all kind of came to us in different ways and they each have a really good story. It’s been a really fun journey with these girls.”

The Tigers are headed to College Station, Texas next weekend for the SEC Championship. They go in as the No. 3 seed and will face the winner of the Florida/South Carolina game on Thursday at 11 a.m. CT. The game will air on SEC Network.