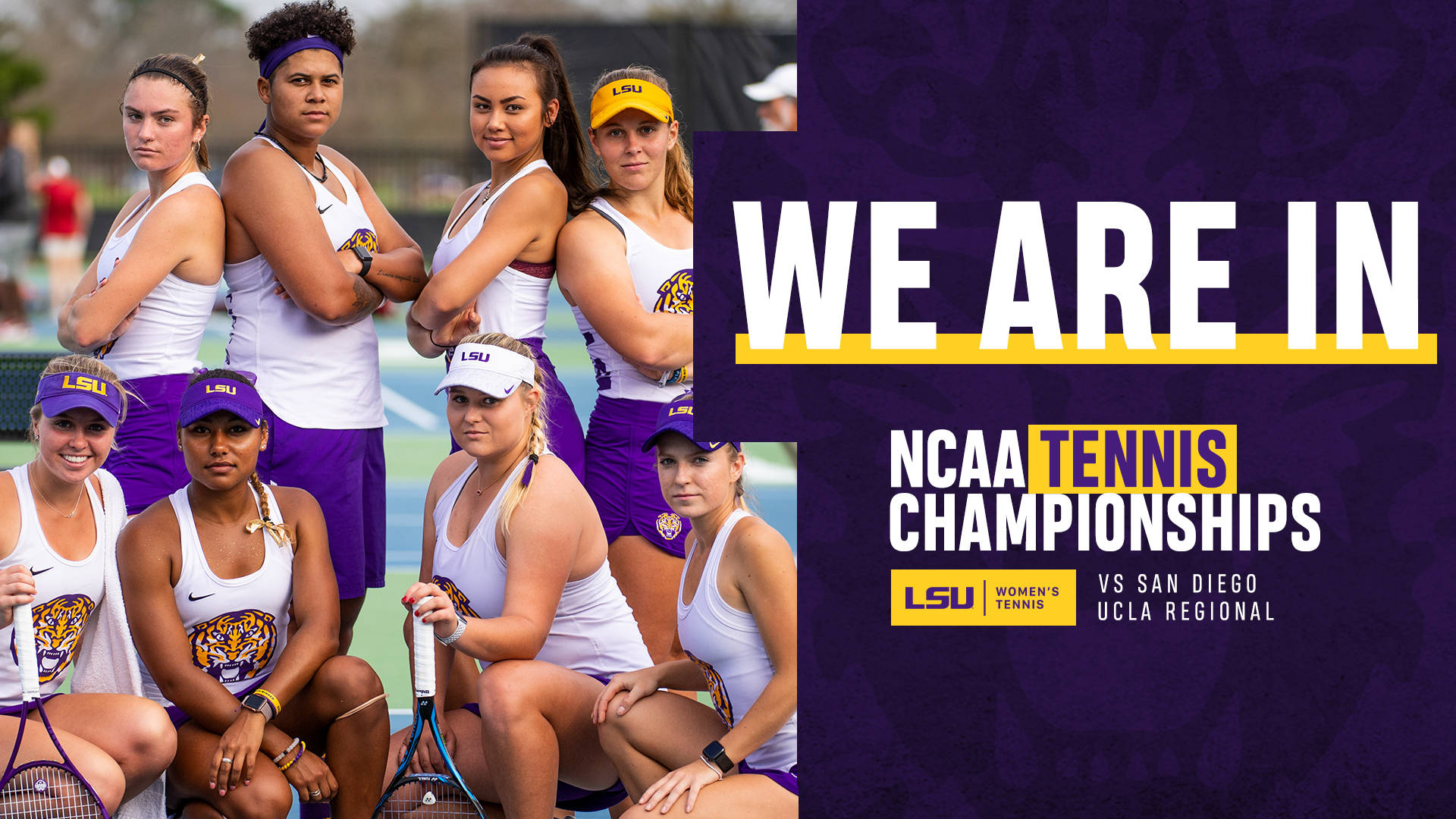 LOS ANGELES, Calif. – The LSU women’s tennis team will begin its campaign in the 2019 NCAA Tournament when the Tigers take on the San Diego Toreros at 11 a.m. CT on Saturday, May 4, at the Los Angeles Tennis Center.

This is the first time the Tigers and Toreros will face each other in postseason play. The teams have met four times in the past, with LSU holding a 3-1 lead in the series. When the teams last met in 2012, the Tigers emerged victorious by a score of 4-3.

The Tigers head into the NCAA Tournament with a 16-11 overall record. The last time LSU took the courts was in the SEC Tournament, where they defeated Alabama in the second round by a score of 4-3, before falling to No. 1 Georgia in the quarterfinals, 4-0.

Sophomore Eden Richardson earned her second All-American honor and the first Singles All-American honor of her career this week when she earned a Top-16 bid to the NCAA Singles Tournament. Richardson has earned 22 wins overall this season, including wins over three opponents in the Top-8 of the singles bracket.

Senior Jessica Golovin earned a spot as the No. 2 alternate in the singles bracket. As the No. 2 singles alternate, Golovin would move into the bracket should two current players withdraw from the tournament.

Notes on the Toreros

The Toreros are 17-4 overall and finished second in the West Coast Conference, their highest placing in the WCC since 2012.

San Diego has one singles competitor heading to the NCAA Tournament, Solymar Colling. Colling has earned a team-high 14 wins in the dual season while playing at the No. 1 singles spot, and earned the WCC’s Freshman of the Year honor. In doubles, Colling pairs with Maria-Paula Torres at the No. 1 doubles spot for San Diego. The duo has earned 18 wins overall, a team-high.