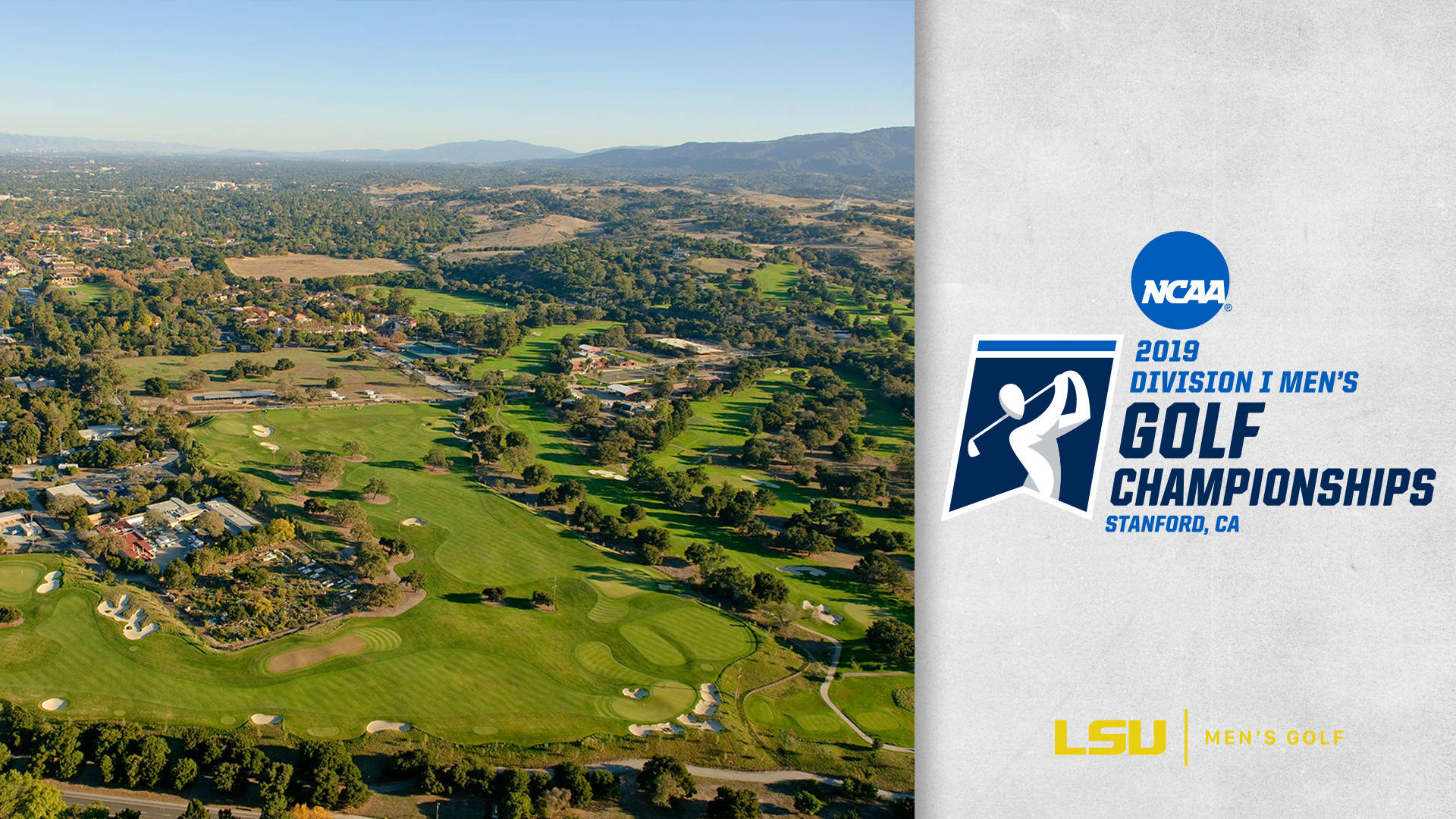 Baton Rouge, La. – The LSU men’s golf team is headed to the Stanford Regional that will take place May 13-15 at the Stanford Golf Course. The regional will be played in Palo Alto and live scoring for the event will be hosted at Golfstat.com.

LSU will be making its 12th-straight NCAA Regional appearance since 2008 and 13th in the last 14 seasons under head coach Chuck Winstead. LSU has advanced out of the NCAA Regionals in seven of the last nine seasons. The Tigers were one of 81 teams to make the NCAA field. LSU will compete at one of six different regionals that will take place around the country May 13-15, and the top five teams at regional will advance to the NCAA Championships, which take place in Fayetteville, Ark., at the The Blessings GC (May 24-29).

The Tigers have been grouped with the No. 2 overall seed in the tournament, Arizona State. LSU is the No. 3 seed in the 13-team field that will head to Stanford. The host of the regional, Stanford, is the second-rated team in the regional. After those three, it goes NC State, North Carolina, South Florida, Kansas, Virginia, Ole Miss, Georgia Southern, UNC Greensboro, Augusta University, and Denver.

LSU has four golfers on the team that have NCAA Regional experience. Luis Gagne is the most seasoned of the group having competed in an NCAA Regional each of the last three years to make this year’s appearance the fourth of his career. In his three previous appearances at NCAA Regionals, Gagne owns a scoring average of 71.44 strokes per round over nine rounds. His cumulative score to par is 5-under and six of his nine rounds have been even par or better at the NCAA Regionals. His finished tied for ninth at the 2018 Stockton (CA) Regional, tied third at the 2017 NCAA Baton Rouge Regional, and tied 39th at the NCAA Franklin (TN) Regional in 2016.

Junior Philip Barbaree will be making his third-career appearance at an NCAA Regional after having played at the Stockton Regional in 2018 and the Baton Rouge one in 2017. Nathan Jeansonne and Trey Winstead made their NCAA Regional debuts a year ago in Stockton, California.