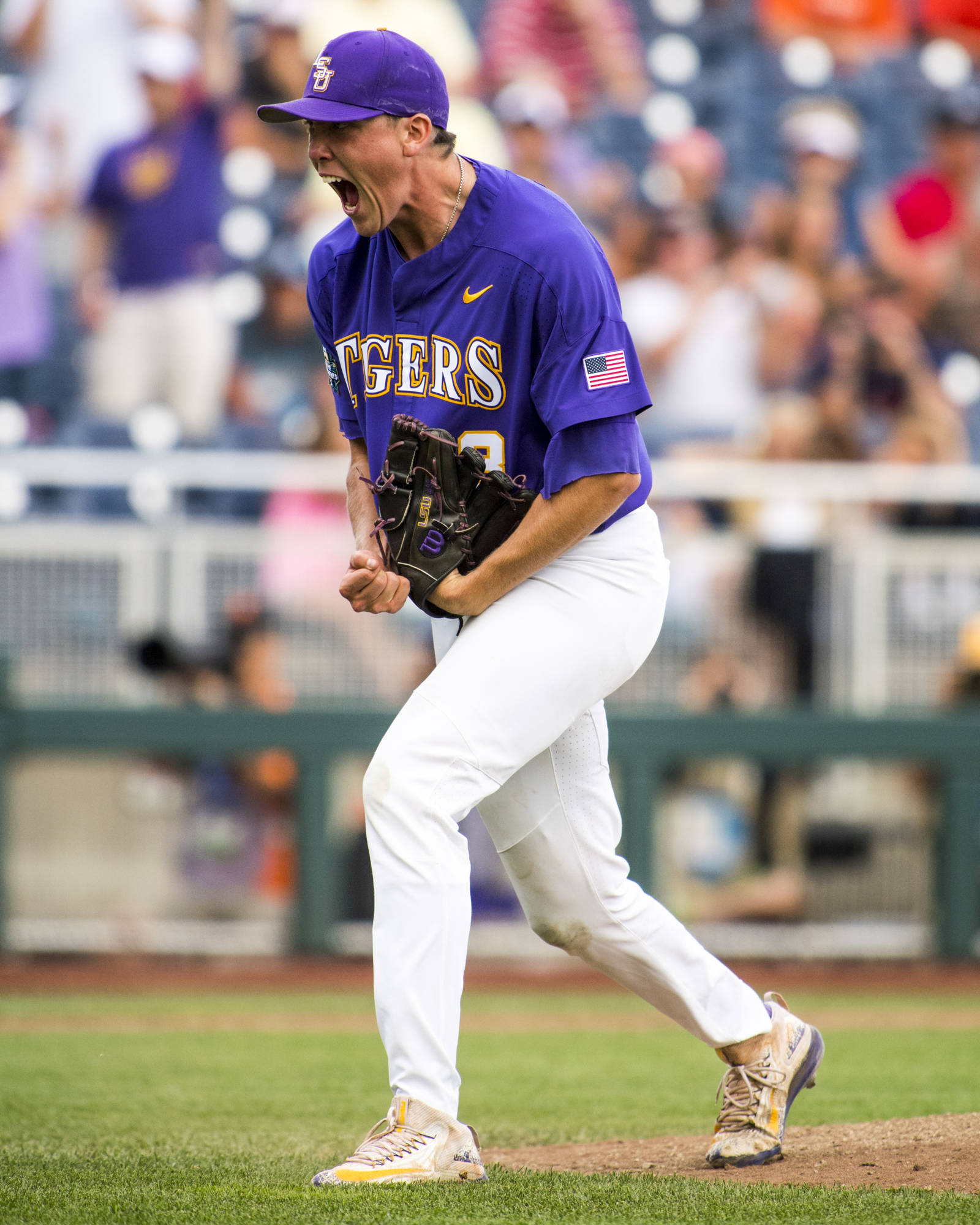 After almost two seasons as LSU’s Friday night starter, Zack Hess will return to the bullpen this weekend against Ole Miss, a move Mainieri feels is best both for the Tigers now and Hess’s future.

“We just think it’s the best thing for him,” said Mainieri. “Zack has come to the realization his future is probably going to be as a bullpen guy, and we think this is the way he can help the team the best.”

The move comes more than a week after Mainieri first made it, only to unmake it two minutes later when Cole Henry – Hess’ presumed replacement on Friday nights – informed the staff of arm soreness. Henry is still out for the Ole Miss series, but both Mainieri and Hess agreed it was the right time to make the move.

“I want to get Hess back throwing the way he threw when he was just letting it rip instead of trying to save something in the gas tank,” Mainieri said. “I don’t want him to think he’s got to throw five, six, seven innings to save our bullpen. I just want him to go back to being who he is, which is the Wild Thing, the guy just out there letting it rip, throwing it as hard as he can every pitch, throwing that hard slider, having a presence out there on the mound.

“I think he realizes that’s who he is.”

Hess spoke at length with reporters on Wednesday about the move, displaying a mature sense of self-realization and desire to, above all else, help the team. The extended relief role is one he shone in as a freshman in 2017, when his 3.12 ERA and 12.3 K/9 strikeout rate proved invaluable to the national runners-up. He went viral with his devastating stuff and fierce demeanor, drawing comparisons to Charlie Sheen’s Rick “Wild Thing” Vaughn character from Major League.

“I think my style of pitching, my tempo, and what I need to do to be successful fits a reliever,” Hess said. “I’m not really good at going out there and pacing myself. I’m at my best when the game’s on the line and I just need to put my foot all the way down on the gas pedal. Sometimes, I could find that as a starter, other times I couldn’t.”

The realization that change was necessary has come on gradually to Hess, but it became clear to him, ironically, after one of his best outings of the season. At Georgia, Hess led LSU to a 1-0 win, going 8.0 innings of shutout ball with nine strikeouts.

“I’ve known this for a while, to be quite honest with you, but the way our pitching staff has been set up for two years, I felt I needed to make starts. After my Georgia start – I’d say that’s been my best start at LSU since I’ve been here – and I still didn’t feel like I could dominate the way I felt I could.

“I hold my standard to what I did as a freshman, and I don’t feel I’ve ever matched that as a starter.”

By moving Hess back to the bullpen, the Tiger staff now looks deeper and dangerous. Hess joins Devin Fontenot, Todd Peterson, Matt Beck, and Trent Veitmeier as arms who can go extended innings in relief.

With Henry also sidelined for the weekend – Mainieri said his MRI looks “picture perfect,” but the staff doesn’t want to risk the freshman until he’s feeling 100 percent – LSU will hand the ball to sophomore Ma’Khail Hilliard on Friday, with Eric Walker (Saturday) and Landon Marceaux (Sunday) rounding out the rotation.

In 2018, Hilliard was arguably LSU’s best starter, going 9-5 with a 3.79 ERA to earn Freshman All-American honors. In his last outing, Hilliard gave up just one hit in three innings of relief against Alabama, striking out four and allowing just a single run.

“Ma’Khail started last year for us all the time and did an excellent job,” Mainieri said. “He’s throwing the ball better now than he has all year.”

Mainieri continued: “I thought he threw the ball exceptionally well the other night when we brought him in (against Alabama). His arm looked good, his velocity was good, his command was good, and his breaking ball was better than it’s been all year.”

“I’m not asking him to go out there and throw seven or nine innings,” Mainieri said. “I just hope he gets us off to a good start.”