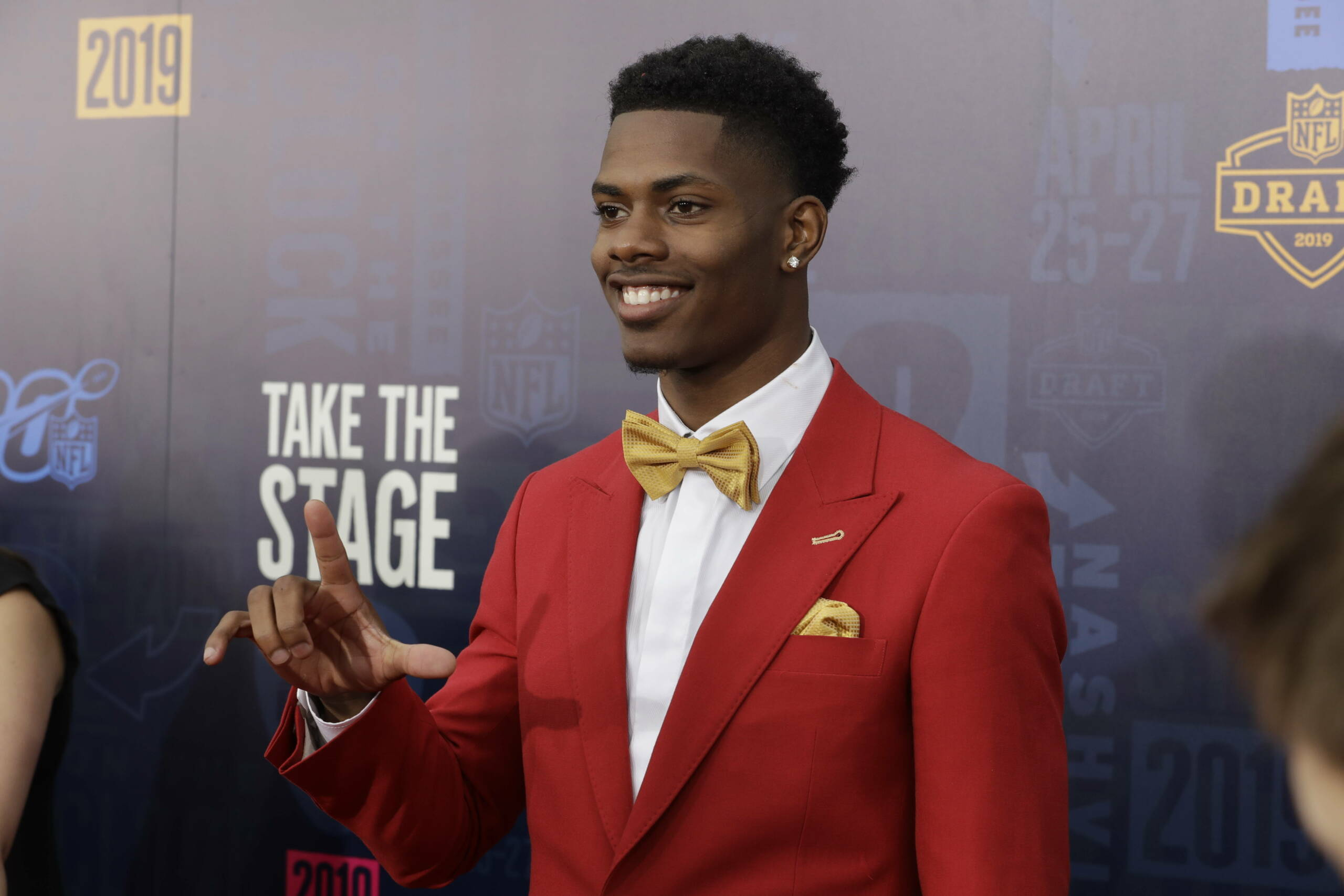 NASHVILLE, Tenn. — LSU first-team All-America cornerback and Thorpe Award Finalist Greedy Williams was selected by the Cleveland Browns in the second round of the 2019 NFL Draft on Friday.

Williams, a two-year starter at cornerback for the Tigers, became the fifth LSU cornerback to be drafted in as many seasons. He was the 46th overall selection.

Williams was also a third-team All-American as a redshirt freshman in 2017. He had six interceptions in 2017 to lead the SEC and then followed that with two interceptions and 11 pass breakups in 2018.

He finished his two-year career with the Tigers with 71 tackles, 20 pass breakups and eight interceptions.