Softball Falls in Game One at Arkansas, 8-5 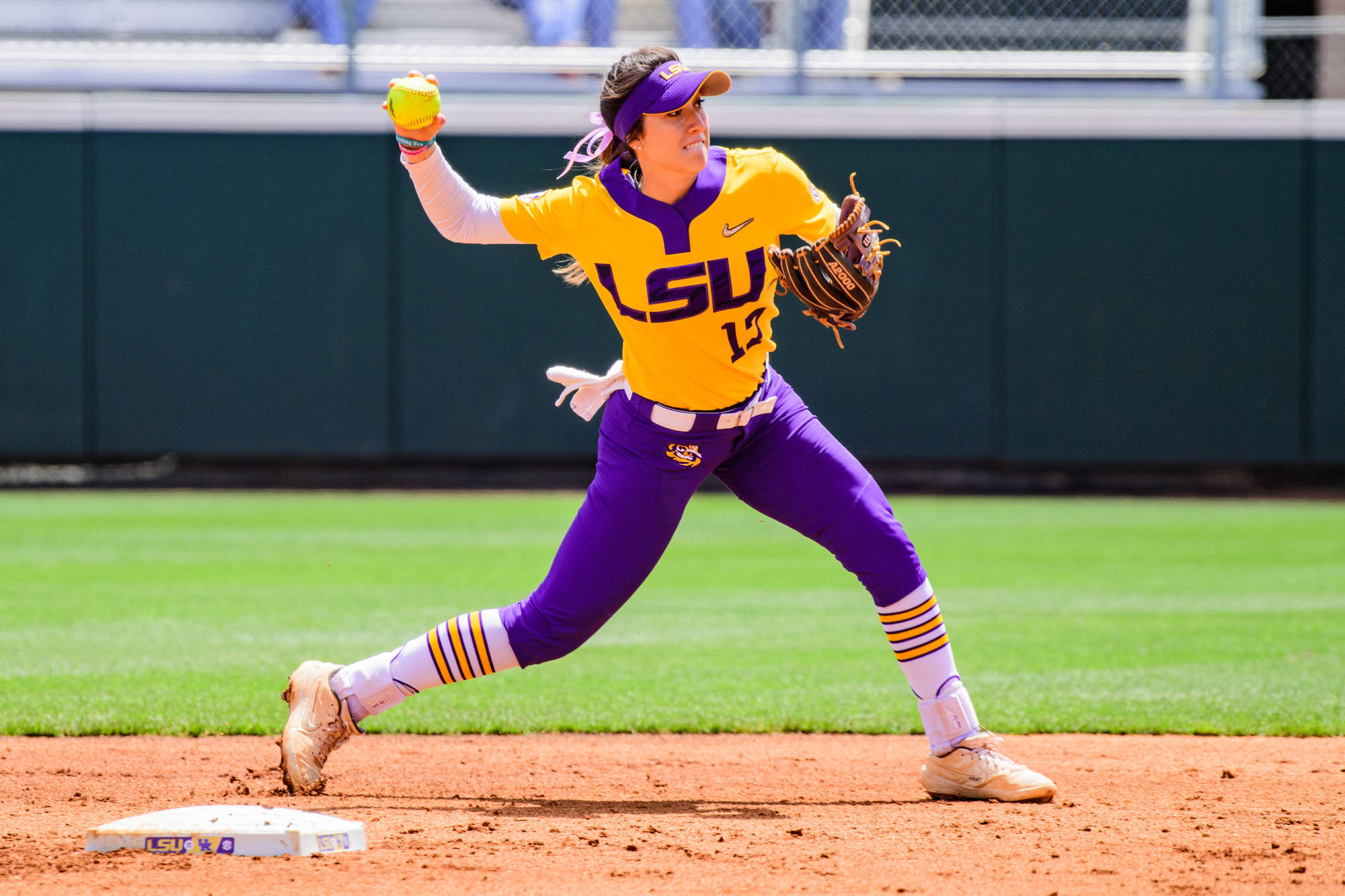 Arkansas led its offense off with three-straight hits and got on the board with a three-run home run to left center.

LSU answered as Shemiah Sanchez took the third pitch of her first at-bat of the game over the right-center wall, her 16th dinger on the year. Two outs later, Michaela Schlattman doubled down the right field line and scored on a wild pitch to cut the Arkansas lead to 3-2.

After Shelby Wickersham kept the Razorbacks off the board in the bottom half of the second, the Tigers continued the offense into the third, scoring three runs to take the lead. Shemiah Sanchez singled up the middle to Aliyah Andrews to tie the game up. The Tigers took the lead on an Amanda Doyle single to left that scored Shelbi Sunseri, who reached on an error. Schlattman added another run with her second-straight double, scoring Shemiah Sanchez for a 5-3, LSU lead.

Arkansas tied the game up in the fourth with two runs on a sac fly and an LSU error. The Tigers replaced Wickersham with Ali Kilponen in the circle. She got out the inning with a strikeout, but the Razorbacks took the lead in the fifth off a two-run home run, 7-5. The Razorbacks extended their lead to 8-5 in the sixth with a solo home run to center.

Ali Kilponen takes the loss in the circle, dropping to 5-3 on the year. She allowed three runs off three hits and struck out one in 2.1 innings of work. Wickersham allowed five runs, three earned, off six hits in 3.2 innings.

Up Next
The Tigers will look to even the series as they play game two of the three game series Friday at 6 p.m. CT. The game will stream live on SEC Network+ and the WatchESPN app.