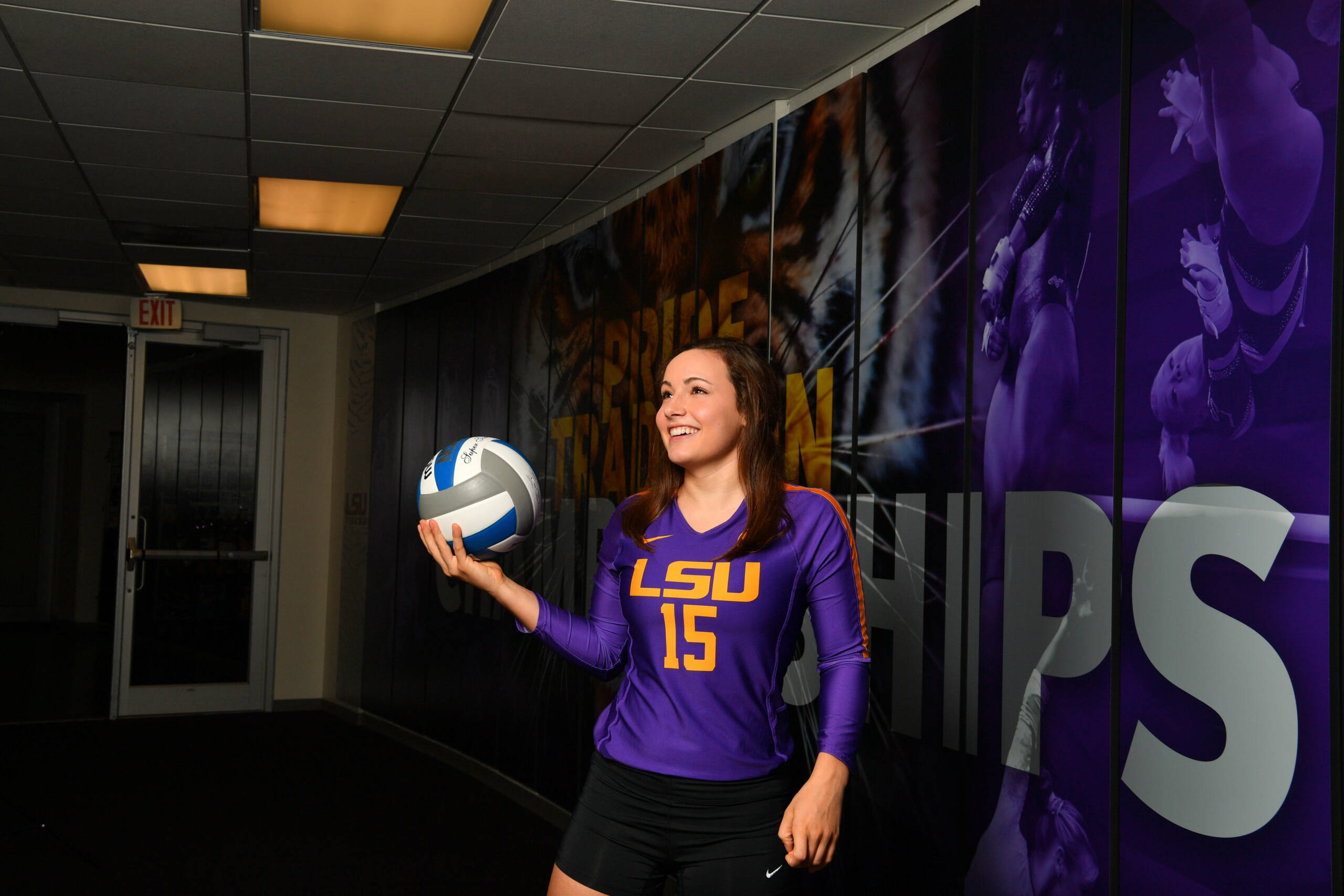 BATON ROUGE – Head coach Fran Flory and the LSU volleyball program announced the addition of Jill Bohnet to the 2019 class. Bohnet joins five that became a part of the LSU family earlier this academic year.

“We are excited to add Jill to our 2019 class,” said Flory. “She is a positive, high energy player, who will make a difference in our program on the court, in the classroom and in the community. Her speed and ball control, along with her competitive drive, will be great additions to our gym. We are happy she is a Tiger.”

Bohnet, a 5-3 defensive specialist/libero, comes to Baton Rouge from The Woodlands, Texas where she played at College Park High School. She helped her prep squad to two third place finishes at districts and an Elite Eight appearance in 2017. She played club ball for the Woodlands Revolution and helped that squad to USAV Girls Junior Olympic National Champions in the American Division in 2016. In 2018, she helped them to the Lone Star Regional Championship. In 2019, her Woodlands Revolution team earn an Open bid to USAV Girls Junior Olympic National Champions.

Bohnet has earned many accolades in her prep career and has set a few high school records. As a team captain in 2018, she set the single-game dig record (64), single-season dig record (1,057) and the career dig record (1,996). She was named Vype North Houston Player of the Year, Third Team All-Greater Houston and earned a spot on Greater Houston Coaches Volleyball Association’s preseason watch list.

Here is a full list of her accolades earned in 2018.