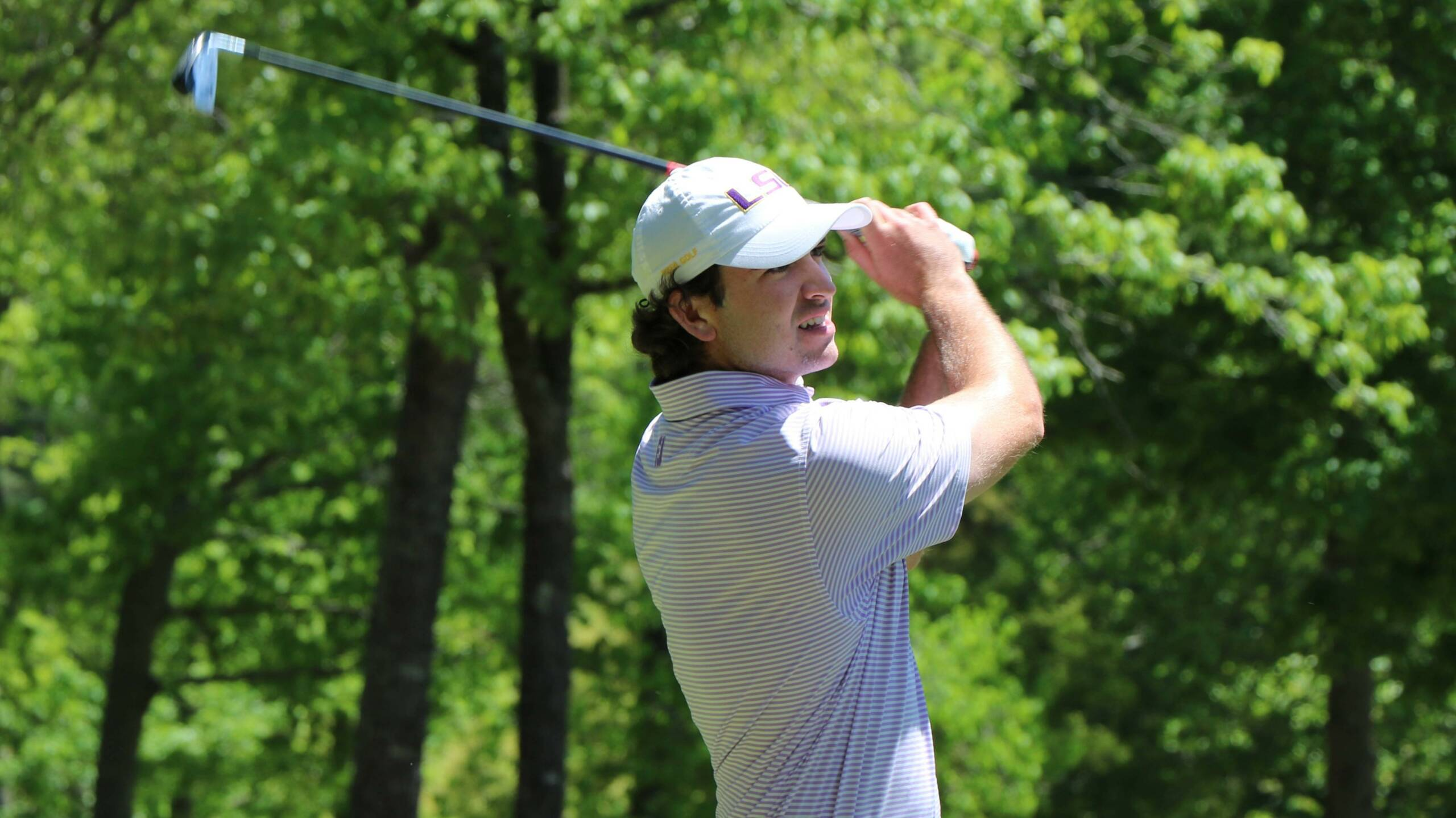 Philip Barbaree was LSU’s top finisher with a tie for fourth place. The junior finished the tournament at 2-under par 214 with rounds of 67, 71, and 76. It’s the fifth top-five finish of his career, and three of those have come in his last six starts.  The Shreveport native rolled in 12 birdies in the tournament to rank tied for third in the field in that category.

Trey Winstead and Garrett Barber squeezed in top-10 finishes with a tie for ninth place at 1-over par 217 each. Winstead’s best round of the tournament came on Tuesday morning with a two-under par 70 in the second round. He fit the 2-under 70 in between rounds of 73 and 74. For the lefty sophomore, it’s his seventh top-10 finish of his career. He registered 40 pars out of the 54 holes played to rank second in the tournament. Barber notched the second top-10 finish of his young and bright career. Barber was the only Tiger in round three to record a score of even par of better with a 72. Barber’s final round 72 featured five birdies, nine pars, three bogeys and a double.