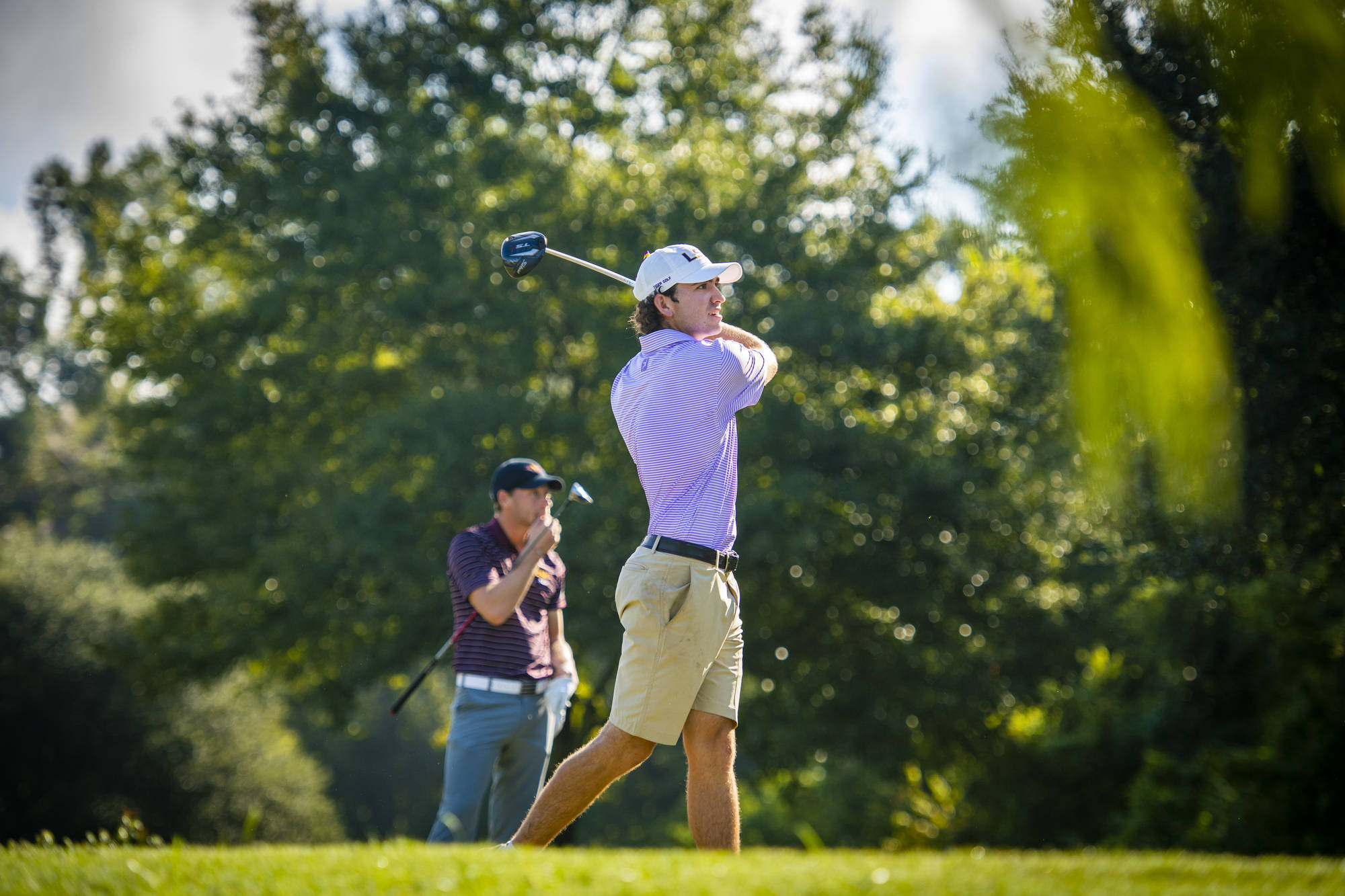 The schedule for the tournament is a bit different than normal. All 15 teams will play 18 holes on Monday plus as many holes of round two that they can get in before dark. Tuesday’s play will begin at 8:30 a.m. CT with the resumption of round two, and then round three will be played immediately following round two. Live scoring for the event will be hosted on Golfstat.com. The Shoal Creek GC will play as a par 72 at 7,400 yards. LSU will be competing against Auburn, Kentucky, Alabama, Bowling Green, Charlotte, Georgia State, Jacksonville, Jacksonville State, Lamar, North Florida, Samford, Tennessee, Troy and UAB.

This will be the fourth tournament of the spring for the Tigers and they will use the same lineup for the fourth-consecutive tournament. Luis Gagne, Philip Barbaree, Trey Winstead, Garrett Barber, and Nathan Jeansonne will be the starting five and Michael Sanders will represent the Tigers as an individual.