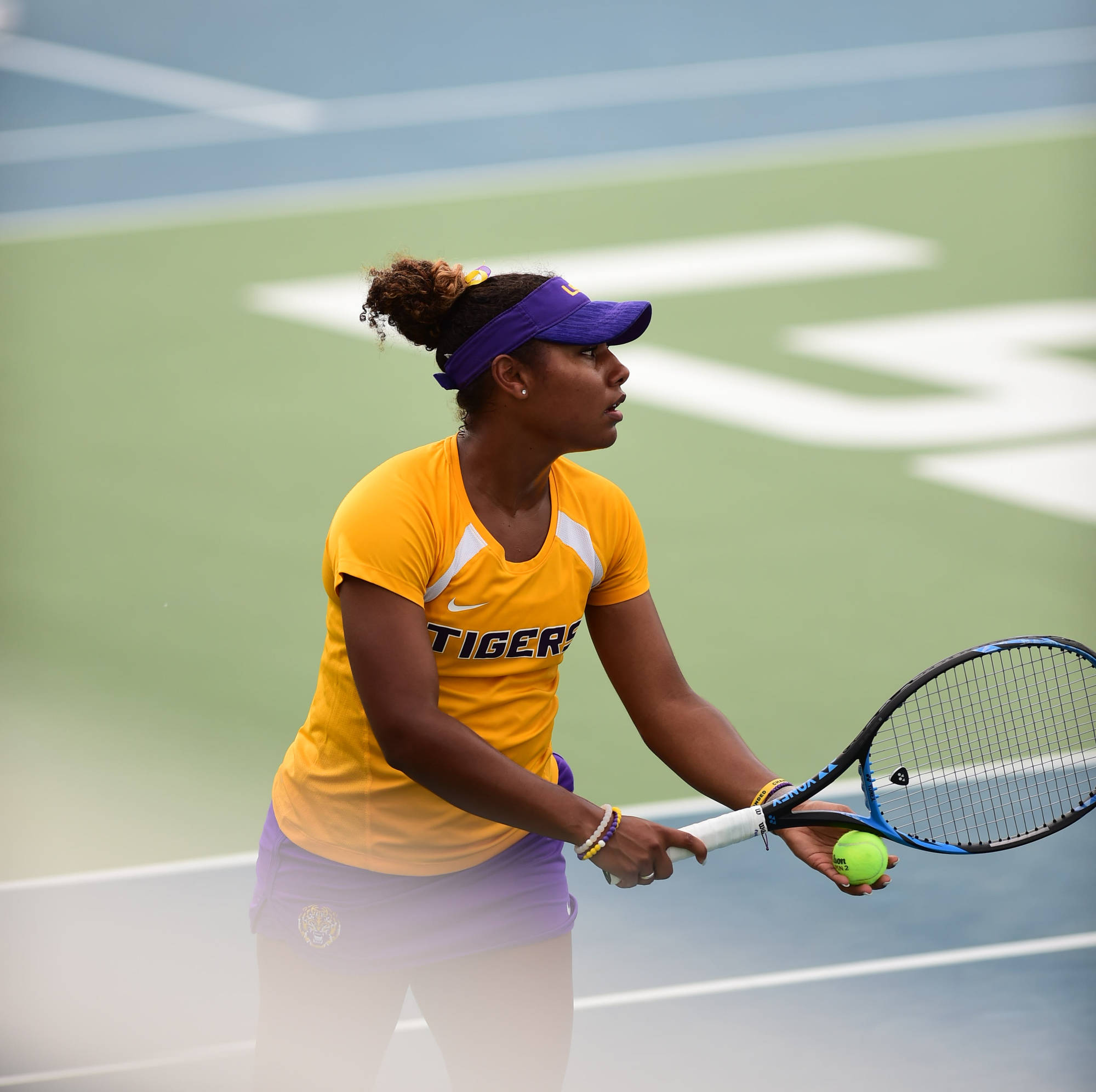 STARKVILLE, Miss – The No. 28 LSU women’s tennis team will take on Mississippi State in the final match of the regular season at 1 p.m. CT on Sunday at the A.J. Pitts Tennis Centre.

Fans can follow the match at www.LSUstats.com and on Twitter @LSUWTen. Ole Miss is providing a live stream for the matches, available here.

LSU has a 31-12 advantage overall in the series, including wins six wins in the last nine matchups. The last time the two teams met was at the 2018 SEC Tournament, where the Tigers emerged victorious by a score of 4-3. Senior Jessica Golovin and sophomore Luba Vasilyuk won their matches in straight sets before sophomore Eden Richardson clinched the match for the Tigers.

The No. 28-ranked Tigers are 15-9 overall and 5-7 in SEC play. Last time out, the Tigers defeated the Ole Miss Rebels, 4-1, in Oxford. A strong singles showing saw Richardson, Golovin, and junior Paris Corley disposed of their opponents before Vasilyuk clinched the match.

In singles, the Tigers boast two girls in the ITA singles rankings, Richardson at No. 9 and Golovin at No. 59. Richardson has 21 wins overall this season, including seven against ranked opponents. Golovin has 12 wins in the dual season, and is tied for a season high seven wins in SEC play.

In doubles, the defending national champion pair of Richardson and Golovin are ranked No. 14. The duo is 12-5 in the dual season, and has notched five wins against ranked opponents this season.

Notes on the Bulldogs

Mississippi State is 12-12 overall and 3-9 in SEC play this season. Last time out, the Bulldogs fell to No. 16 Texas A&M by a score of 4-2 on Thursday in Starkville.

In singles, Emma Antonaki is the sole Bulldog in the ITA rankings, ranked at No. 65. Antonaki is 24-10 overall this season, and has six wins in SEC play.

At the doubles courts, the Bulldogs are led by the No. 66-ranked doubles pairing of Magda Adaloglou and Tamara Racine. Adaloglou and Racine have eight wins at the No. 1 doubles this season, including five in SEC play.