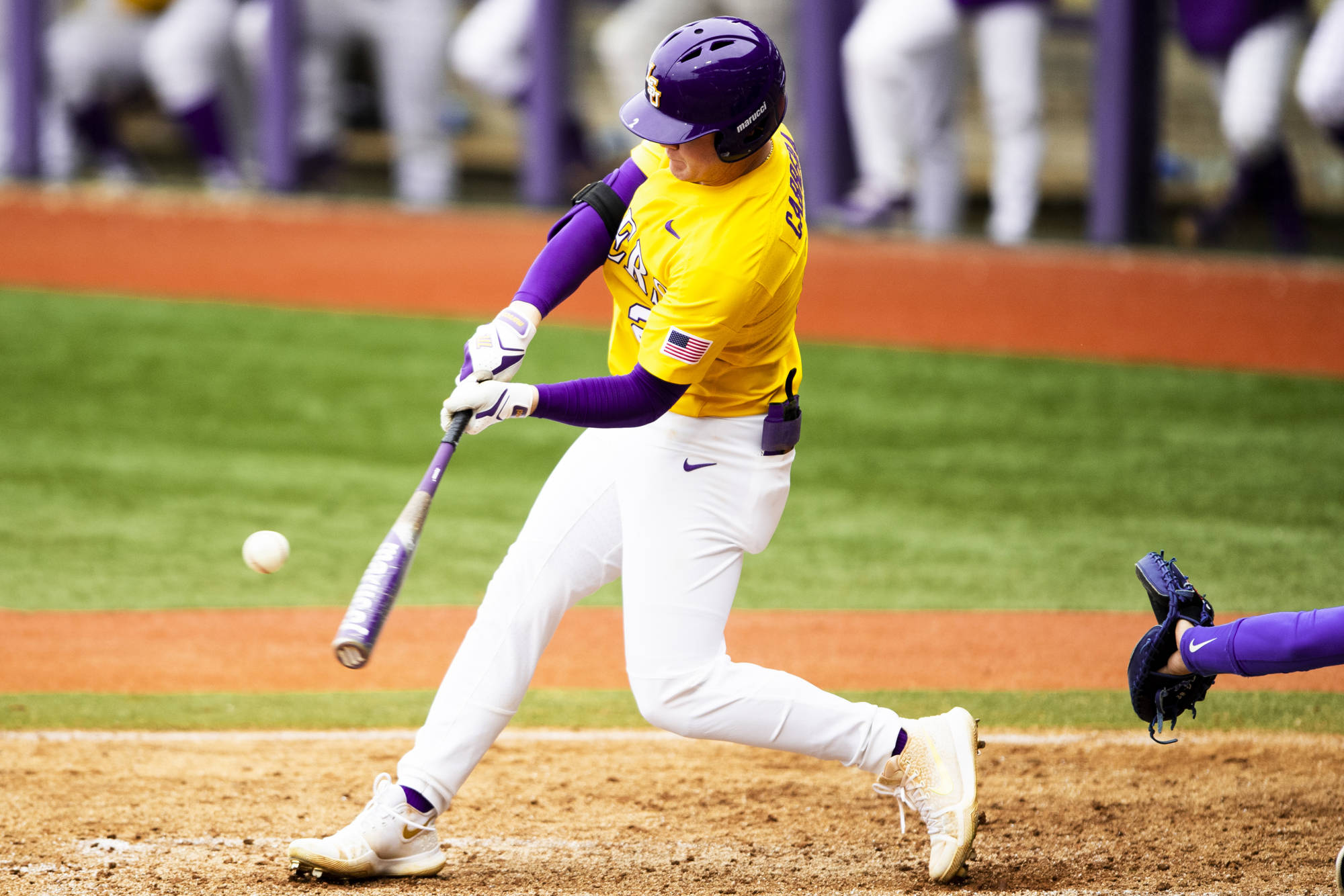 The Tigers have, thus far, navigated a very difficult schedule well, sitting tied atop the SEC West despite facing top-15 foes each of the last three weekends, including two road series.

But Friday’s series opener in Columbia will yet again find Paul Mainieri‘s lineup doing battle against an elite rotation.

Missouri (23-11-1, 5-6-1 SEC) features three of the best starters in the conference, as lefties Tyler LaPlante, TJ Sikkema, and Jacob Cantleberry each rank in the top-12 in ERA for conference games. As a team, Missouri leads the SEC in ERA, both in SEC games (2.02) and for the season (2.77).

LSU, meanwhile, features a lefty-dominant lineup, as only Zach Watson – who leads the team with a .356 average – swings from the right among the Tigers’ top hitters.

It’s nothing new – the Tigers have faced lefties all season, and fared well in those games, going 8-3 against left-handed starters – but it remains a primary challenge this weekend.

“We’ve faced so many left handers at this point, I think our lefties are pretty used to facing them,” Mainieri said Thursday.

The Tigers topped Texas A&M on Friday and Saturday despite facing elite lefties. Watson, meanwhile, has been particularly hot, leading the team with a .404 average in 12 SEC games.

“I feel great up at the plate,” Watson said. “I’m seeing the ball well. I’m just trying to shorten everything up, not do too much. Just make contact and let the ball do its work.”

The rest of LSU’s righties will need to up their efforts against Missouri. Those right-handed Tigers with at least 30 at-bats have combined to hit just .180 (58-of-322) on the season, but Watson sees a breakout coming soon from his fellow northpaws.

The good news is the Tigers could add one of their better bats back into the lineup this weekend. Out since game two of the Mississippi State series, left fielder Daniel Cabrera might return for LSU after missing several games with soreness in his wrist. Mainieri said he took some dry swings and hit about 15 balls off a tee on Wednesday, and he’ll take batting practice Thursday when the team arrives in Columbia with hopes of playing this weekend.

Cabrera leads the team with a .585 slugging percentage, and Mainieri would plug him back in at left field, possibly moving Giovanni DiGiacomo or another player into the DH role.

IN: Mainieri said right-handed pitcher Chase Costello will travel, and he believes the freshman will be available to pitch this weekend. Costello made his return to the mound on Tuesday against Southern after missing several weeks to arm soreness.

OUT: Fellow freshman righty Landon Marceaux will not travel with the team, Mainieri said. Marceaux also returned to the mound Tuesday, but Mainieri said the team had no plans to pitch him this weekend and will instead monitor his arm before he returns to the mound.

LAST WORD: “It is different from the SEC games. You’d be an idiot to say it’s not. I try to convince the kids every game is important, and I think they believe me, but that competitiveness of being in the SEC is a little bit lacking in the midweek games. And if you’re not an overly talented player and you’re not completely focused and intense, you’re not going to have much success.” – Mainieri on midweek games