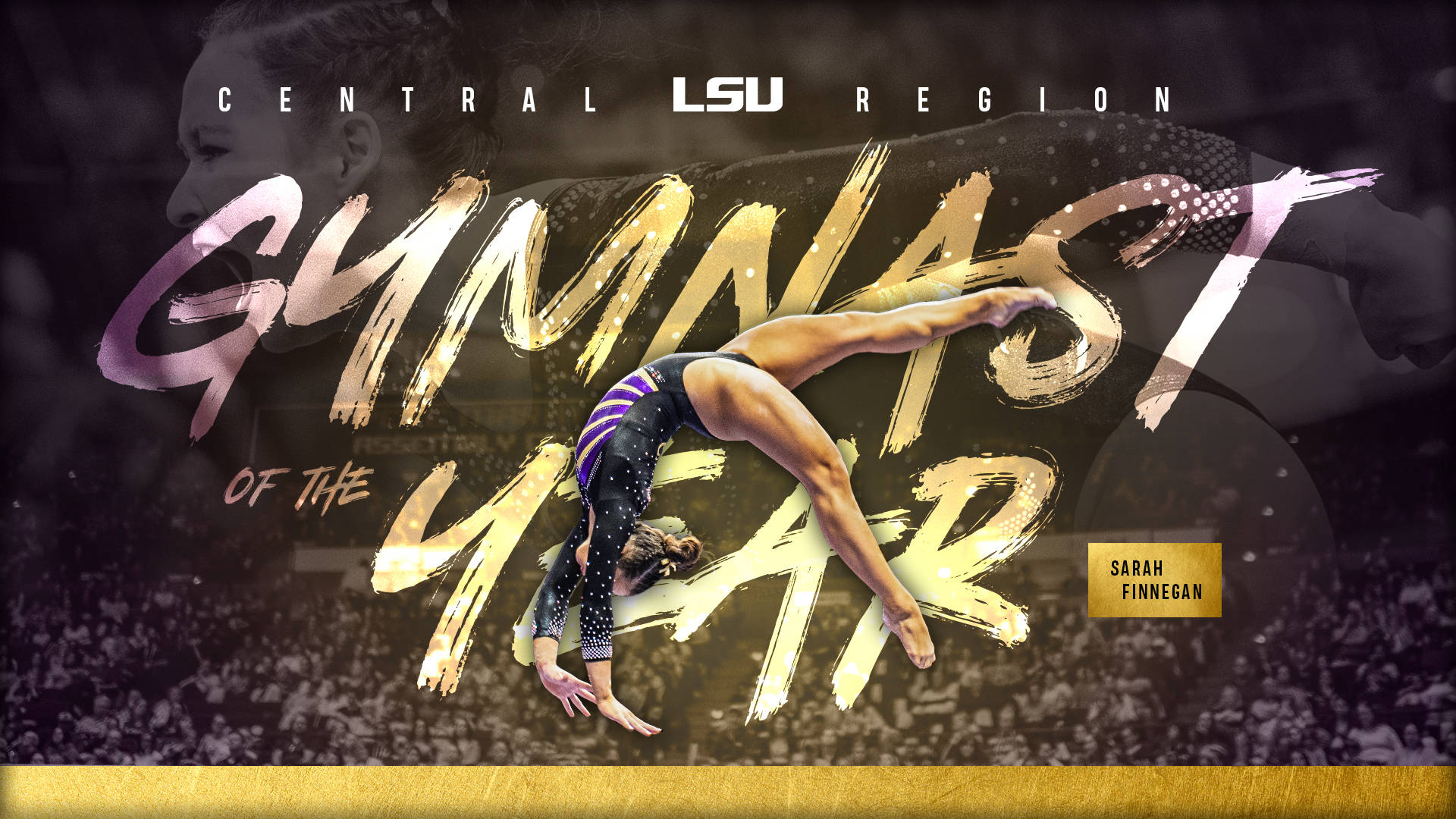 Finnegan, the 2019 Southeastern Conference Gymnast of the Year, earned the region’s top honor for a second-straight year. A dominating force in the all-around in 2019, Finnegan set the school record for all-around wins with 13.

The two-time SEC all-around champion, Finnegan clinched the Tigers’ meet title with a perfect 10.0 score on floor. Finnegan has scored six perfect scores in her career with one on bars, beam and floor this year.

Finnegan won the bars, beam and floor SEC titles in New Orleans. She tied Rheagan Courville and Sandra Smith for the most in a career with five. The Lee’s Summit, Missouri, native set the school record for beam tiles in a season with 11 and set the career record for beam titles with 25.

Finnegan and the rest of the third-ranked Tigers will travel to Fort Worth, Texas, to compete in the NCAA Championships April 19-20. The squad will compete in NCAA Semifinal I at noon CT on April 19 on ESPN2.