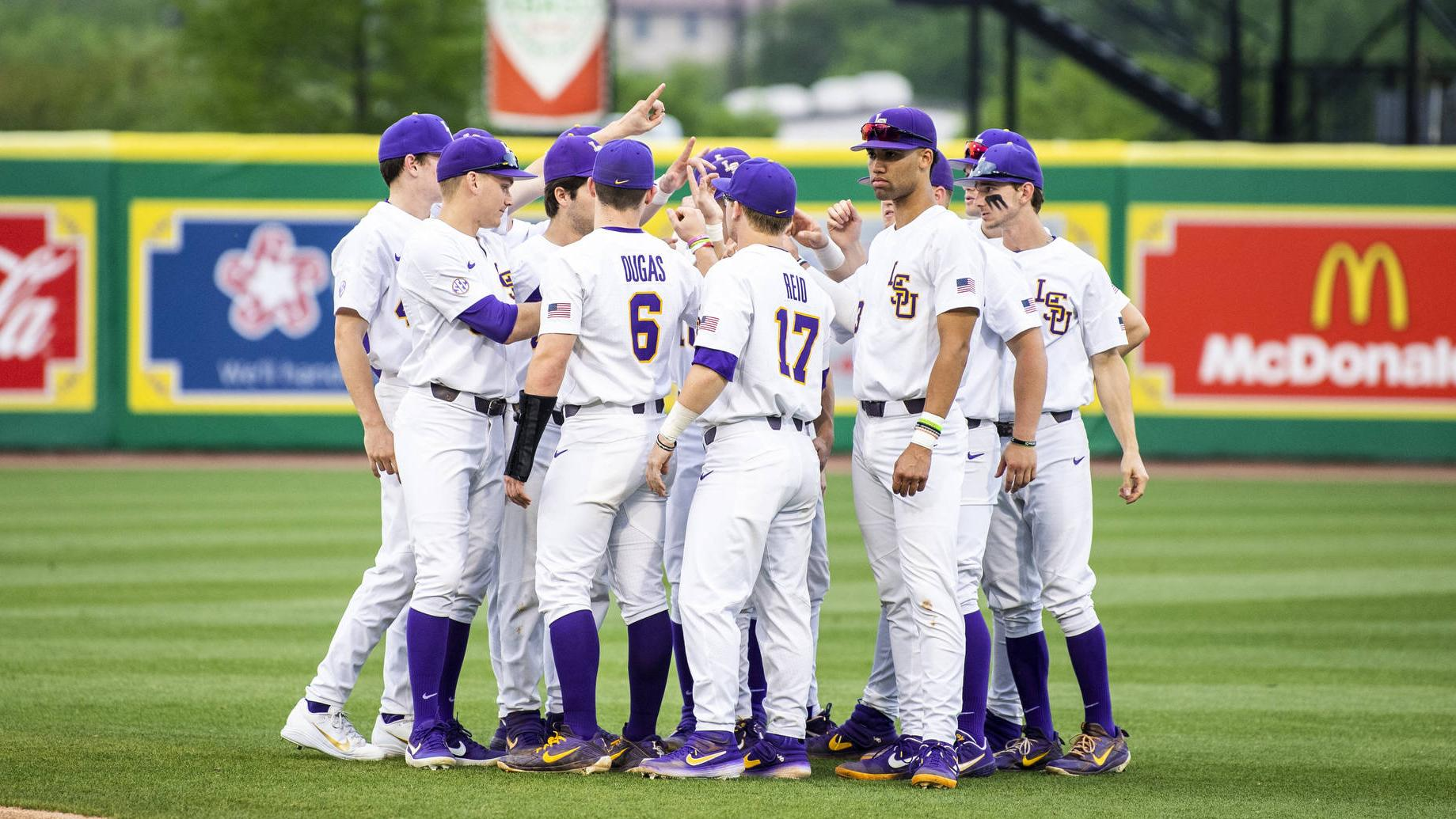 BATON ROUGE – Southern starting pitcher Eli Finney limited the No. 8 LSU baseball team to one run on one hit in seven innings. as the Jaguars took an 7-2 win against the Tigers Tuesday night in Lee-Hines Filed

The Tigers will return to action Friday at 6:30 p.m. CT in Game 1 of the a three-game series at Missouri. The game will be available online through the SEC Network+, which is accessible through Watch ESPN and the WatchESPN app. Fans can listen to the games on the LSU Sports Radio Network, including 98.1 FM in Baton Rouge.

“There’s not much to say from our standpoint,” head coach Paul Mainieri said. “We were beaten by a team that played a lot better than we did, that was a lot hungrier than we were. Their pitcher totally handcuffed us, and their hitters were very tough outs for us tonight. They deserved to win and completely outplayed us.”

Finney (2-2) earned the win after he walked three and struck out one in his seven innings.

LSU starter Landon Marceaux (1-2) was charged with the loss after allowing five runs on five hits, walked two and struck out one in 1.2 innings.

Southern jumped out to the 4-0 lead in the bottom of the first inning. With the bases loaded and one out, first baseman Coby Taylor doubled to center field to drive in two runs. In the next at-bat second baseman Willie Ward slapped a two-run single to right field to cap the scoring for the Jaguars in the inning.

The Jaguars tacked on a run in the bottom of the second inning when left fielder Hampton Hudson singled through the left side, stole second, moved to third on a ground ball and then scored on third baseman Tyler LaPorte’s ground ball to shortstop to make it a 5-0 game.

In the top of the seventh with first baseman Cade Beloso on first after a one-out walk, designated hitter CJ Willis doubled to right field for the Tigers’ first hit of the night to put runners in scoring position. Beloso tagged and scored on second baseman Brandt Broussard‘s fly ball to left field, cutting the Southern lead to 5-1.

Center fielder Javeyan Williams singled down the right field line and moved to second on an infield single by LaPorte in the bottom of the seventh inning. With one out the duo in scoring position after a double steal, right fielder Ashanti Wheatley singled to right field to drive in both runners and extend the Jaguar lead to 7-1.

Beloso drew a leadoff walk and moved all the way to third on a passed ball before scoring on a ground ball by pinch hitter Saul Garza, finalizing the score, 7-2.