Softball Falls in Game One to Mississippi State 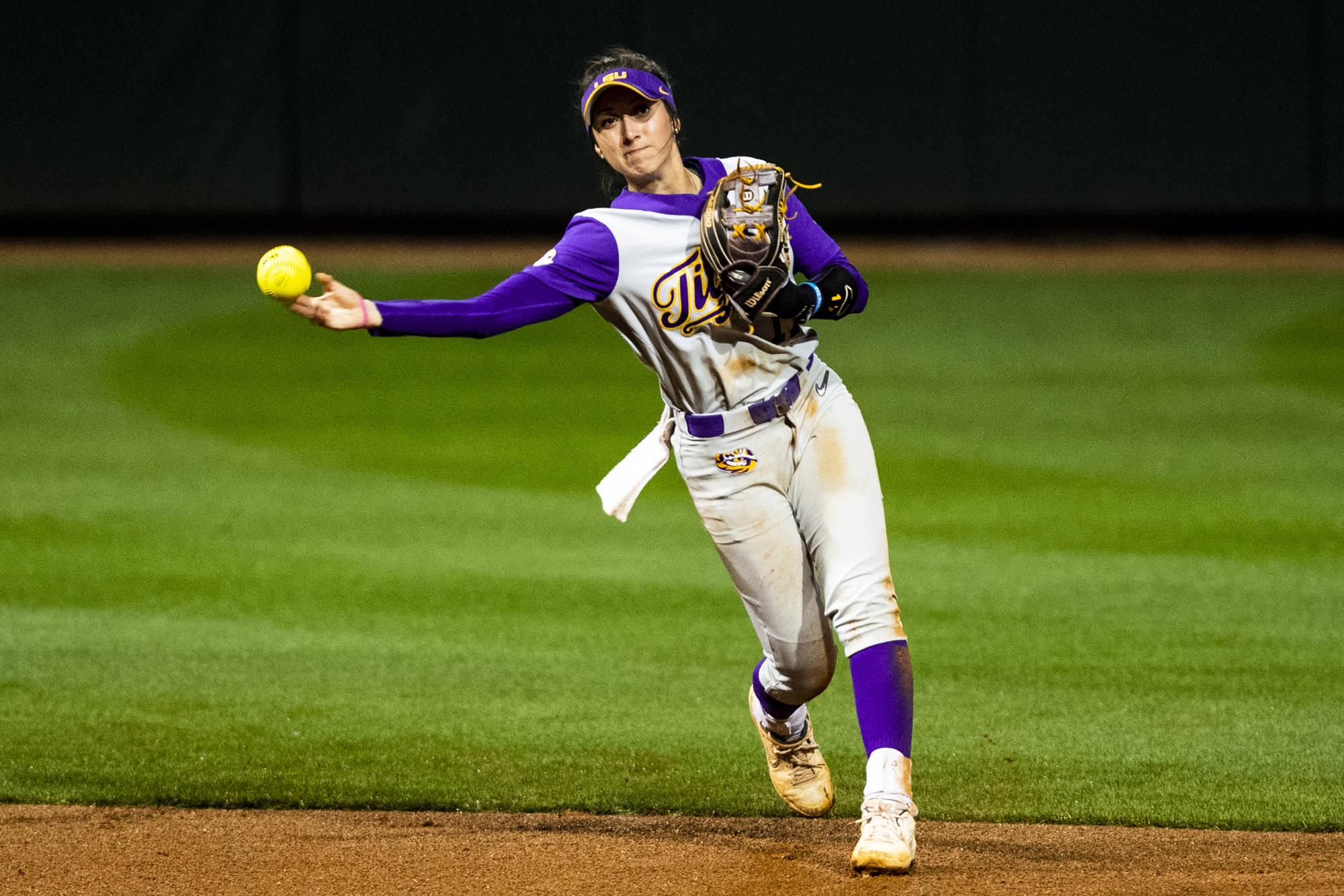 The Tigers had a couple of chances as they had runners on in the first five innings, leaving a total of seven on for the game. The Tigers had the bases loaded in the first. Sunseri singled to the shortstop with two outs and Shemiah Sanchez and Elyse Thornhill each followed with a single, but a ground out to third ended the threat.

Shelbi Sunseri gets the loss in the circle, dropping to 8-5 on the year. She allowed five runs on five hits and struck out one.

Up Next
The Tigers face Mississippi State on Saturday at 1 p.m. CT for game two of the three-game series. The game was originally schedule for 5 p.m. CT, but due to weather the game will be moved up to 1 p.m. With the change, broadcast details are still to be determined.