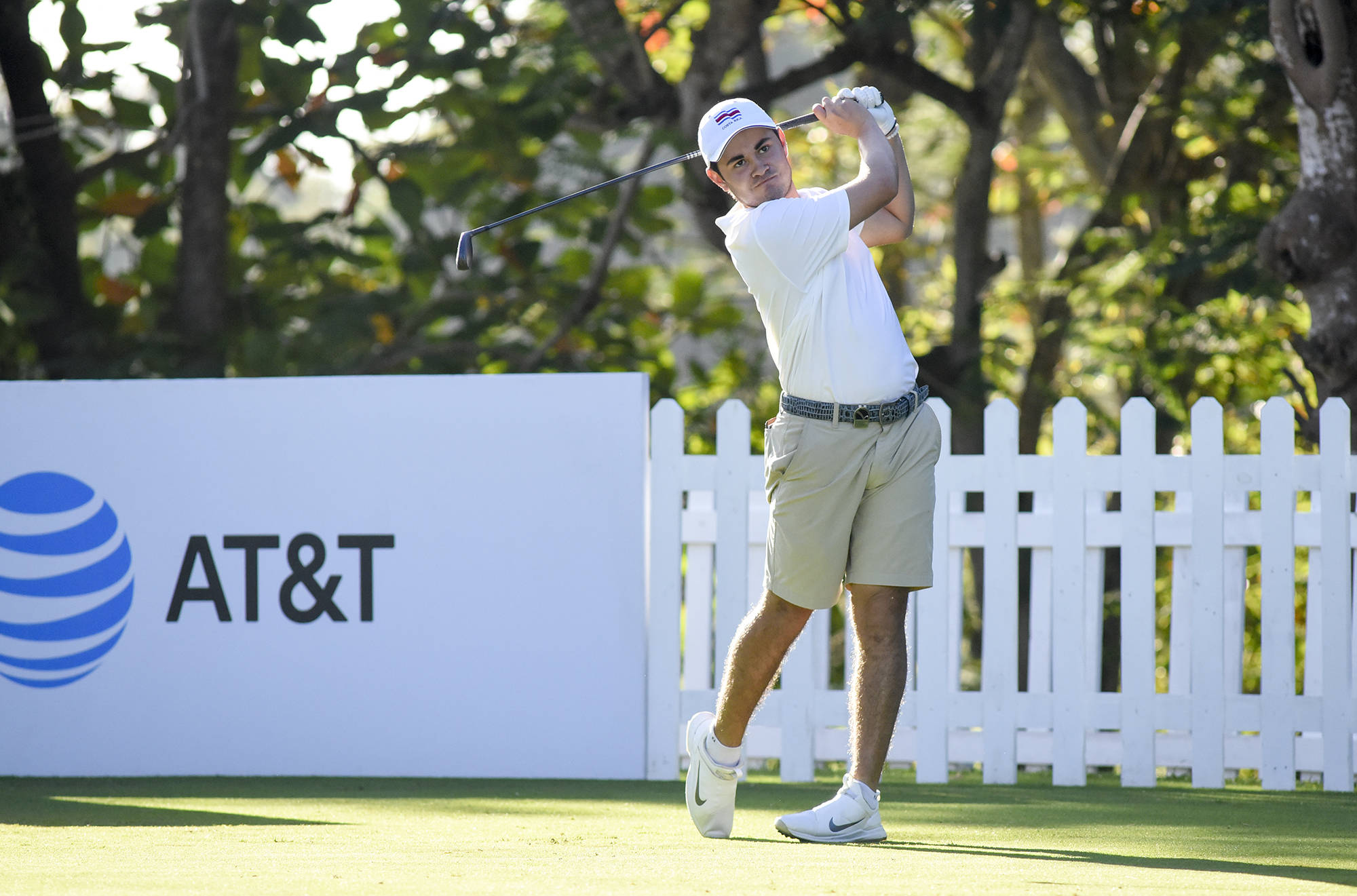 Baton Rouge, La. – Checking in at No. 12 in the latest Golfstat rankings, the LSU men’s golf team will take its talents to Bryan, Texas, for the Aggie Invitational that will take place this Saturday and Sunday at the Traditions Club.

Thirty-six holes will be played on Saturday, and the final 18 will be contested on Sunday. Saturday and Sunday feature tee times of 7:30 a.m. CT, and Saturday’s second round will be played following round one. Golfstat.com will provide live scoring throughout the tournament. The Traditions Club will play as a par 72 at 7,146 yards.

The No. 12 Tigers will trot out a lineup of Luis Gagne, Philip Barbaree, Trey Winstead, Garrett Barber, and Nathan Jeansonne, a group that has played solid golf this spring. Michael Sanders will be making the trip as well and playing as an individual.

Head coach Chuck Winstead has the Tigers firing on all cylinders with Gagne (71.00), Barbaree (71.05), Winstead (71.50), and Jeansonne (72.33) are all averaging career-low strokes per round. Barber (72.44 avg.), a freshman, is having a solid spring season as well with five of his last nine rounds being even par or better. Sanders, who has the fourth-best stroke average (72.27 avg.) on the team, will be playing in the sixth tournament of his freshman campaign.

LSU at the Aggie Invitational

LSU has won the Aggie Invitational twice with victories coming in 2014 and 2017. The 2017 win was a weather-shortened two-round tournament that saw Philip Barbaree and Luis Gagne in action. Gagne fired scoring rounds of 72-73 to place tied for 16th and Barbaree’s final round of 1-under par 71 counted towards LSU’s team score. Trey Winstead was LSU’s only golfer to finish under par at the 2018 Aggie Invitational; the lefty carded rounds of 72-73-69 to finish at 2-under par 214 for sixth place. As a team, LSU finished tied for third at 18-over par in 2018. Gagne’s best performance of his career at the Aggie Invitational came at the 2016 tournament where he finished tied for fourth at 1-under 215 (69-75-71).