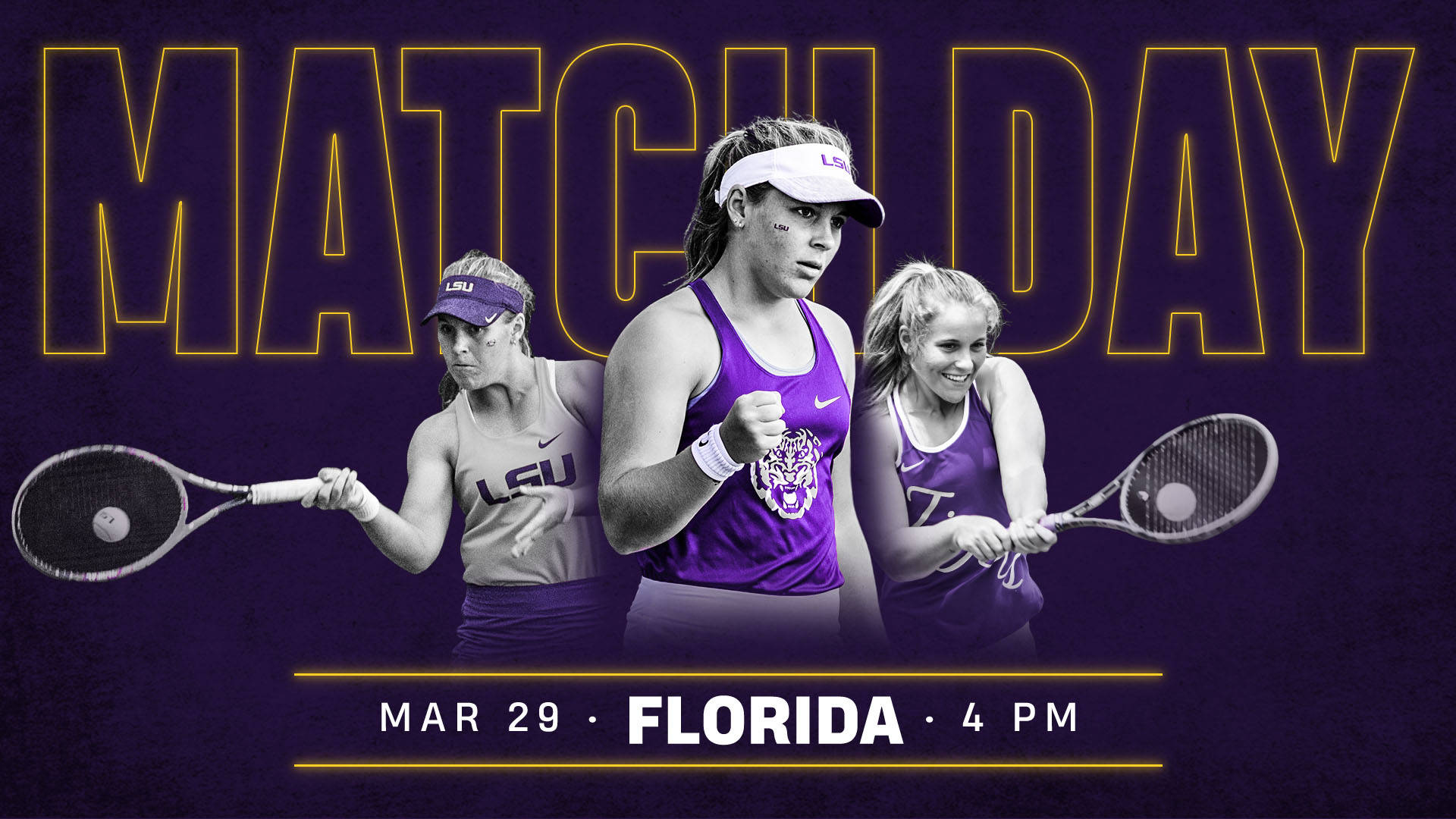 BATON ROUGE – The No. 23 LSU women’s tennis team will begin its weekend at 4 p.m. CT on Friday against the No. 31 Florida Gators at the LSU Tennis Complex.

Admission to all matches at the LSU Tennis Complex is free and fans will be treated to free pizza for Friday’s match.

“We are excited to be back home to welcome another weekend of two top teams,” co-head coach Julia Sell said. “Florida is a well-coached team and we will have to be prepared to battle.”

The Tigers are 14-6 overall and 4-4 in SEC play on the season after their latest road swing, defeating Arkansas by a score of 4-3 on Friday, and concluding the weekend by beating Missouri 4-0 on Sunday.

No. 10-ranked sophomore Eden Richardson leads the Tigers at the No. 1 singles. Richardson has seven wins against ranked opponents this season, including two wins against top 3 opponents. Senior Jessica Golovin is ranked No. 60 in the ITA/Oracle singles polls, and is on a three match winning streak.

In doubles, the No. 10-ranked duo of Richardson and Golovin are 12-3 in the dual season, and are on a three match winning streak.

Notes on the Gators

The Gators are led in singles by No. 16-ranked Ida Jarlskog and No. 38 McCartney Kessler. Jarlskog leads the team with ten wins in the dual season at the No. 1 singles, while Kessler has an 8-5 record and has won her last five matches.

In doubles, Jarlskog and Tsveta Dimitrova lead the Gators with seven wins.