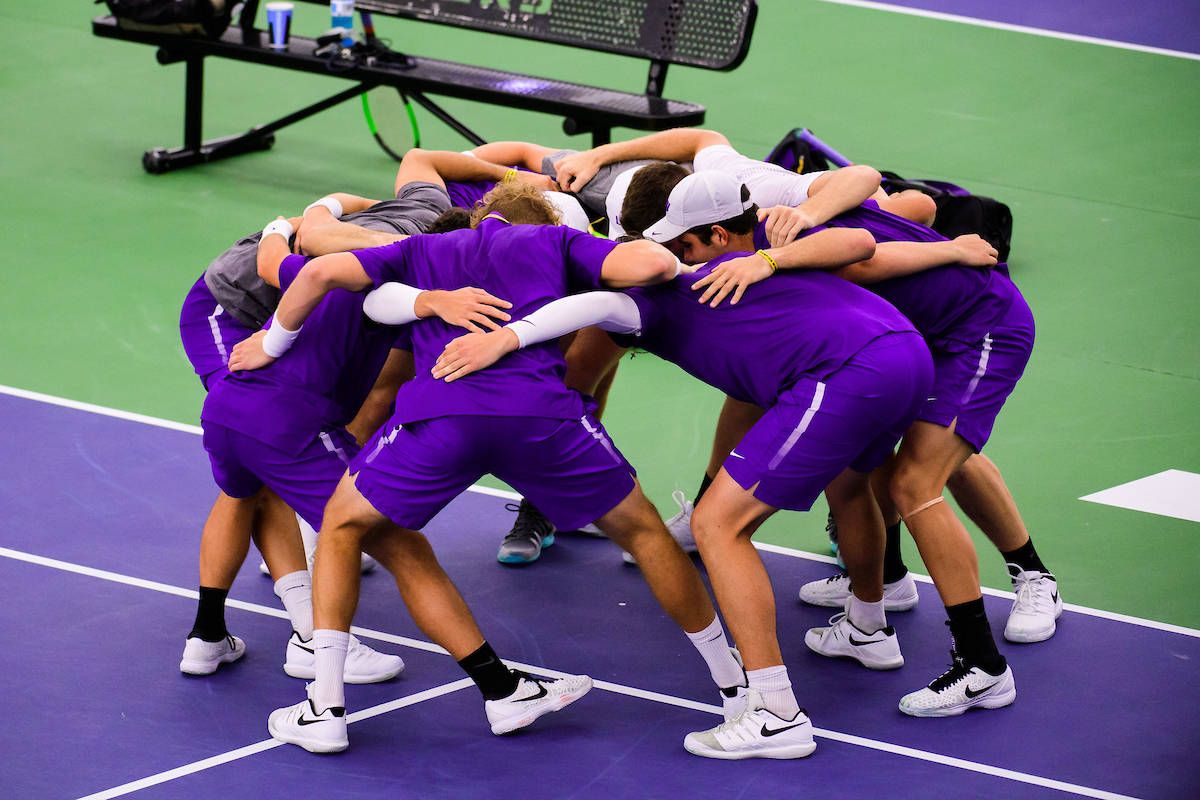 GAINESVILLE, Fla. – The No. 32 LSU men’s tennis team will travel to face No. 2 Florida at 4 p.m. CT Friday at the Alfred A. Ring Tennis Complex.

Thoughts from the Co-Head Coach Chris Brandi
“It’s nice to be able to play at Florida since we will be back in a few weeks for the SEC Tournament. Florida might have the best team they’ve ever had. They are very talented and haven’t lost outdoors this year.”

The Matchup
Florida has the overall 32-28-1 advantage in the series. The teams last met during the 2018 regular season in Baton Rouge when the Gators defeated the Tigers, 7-0.

Tiger Tidbits
Following a win against No. 25 Arkansas on Sunday, the Tigers moved up nine spots in the ITA Rankings to No. 32. The Tigers are 14-5 overall, 2-4 in SEC play and 5-2 in road matches.

In the win against Arkansas, LSU won the doubles point with wins at the No. 2 and 3 doubles. Daniel Moreno and Shane Monroe won at No. 2, while Boris Kozlov and Nick Watson secured the win at No. 3 to clinch the doubles point.

The duo of Rafael Wagner and Joey Thomas is currently ranked No. 51 in doubles.

Moreno posted his first singles win of the dual season on Sunday in a three-set match.

Rafael Wagner, Boris Kozlov and Joey Thomas also earned wins in singles play on Sunday to propel the Tigers to the 5-2 win.

Thomas has a team high 13 wins on the dual season. Kozlov and Malik Bhatnagar are second on the team with 12 wins.

Notes on the Gators
The Gators are 15-2 overall, 7-0 in SEC play and have won nine straight matches. In their previous match, the Gators took a 7-0 win against No. 40 Kentucky.

The duo of McClain Kessler and Duarte Vale cover the No. 1 doubles for the Gators. Oliver Crawford and Sam Riffice are 3-0 at the No. 2 doubles this season.

In singles, the Gators have No. 15 Oliver Crawford, No. 29 Andres Andrade, No. 51 Sam Riffice and No. 97 Johannes Ingildsen. Crawford has been a court one mainstay, while Riffice and Andrade have played courts two and three.