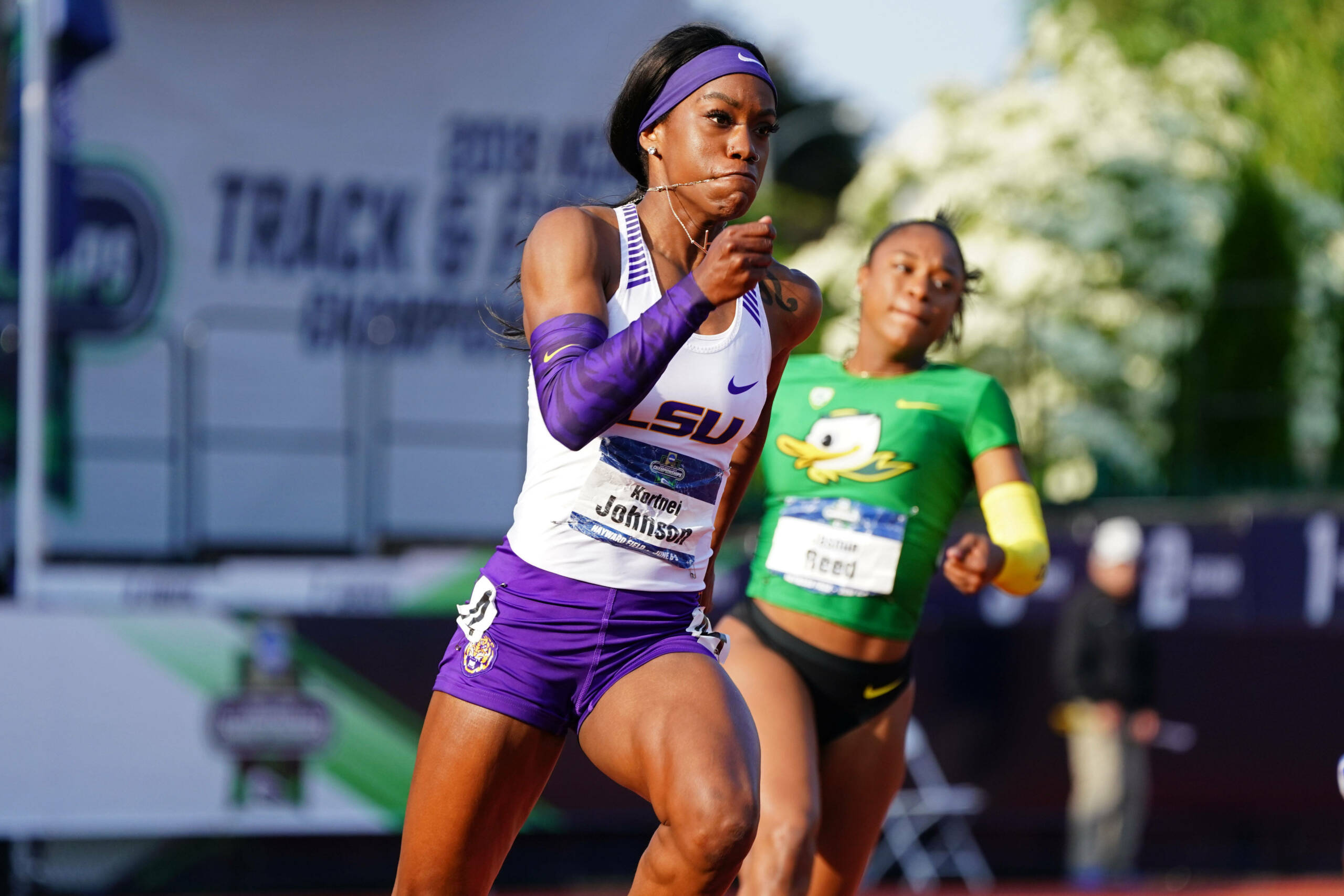 Baton Rouge, La. – Thirty-five athletes (18 women & 17 men) will represent the LSU track and field team this week at the 92nd Clyde Littlefield Texas Relays in Austin, Texas, at the Mike A. Myers Stadium. LSU will have athletes in action Thursday, Friday, and Saturday at the meet that will feature a total of 7,201 athletes between the high school, collegiate, and professional ranks. Julia Palin, a freshman distance runner, will travel to Palo Alto, Calif., for the Stanford Invitational.

Jake Norris will be the first LSU athlete in action with the hammer throw at 2 p.m. CT on Thursday. This will be the 2019 season opener for Norris; the sophomore claimed bronze in the hammer throw last summer at the NCAA Championships as a freshman as he set the school record with a heave of 73.24 meters (240′ 3”). A trio of 400 meter hurdlers will begin competition for LSU on the track Thursday afternoon. Jurnee Woodward and Milan Young will run the prelims at 4:30 p.m. CT, and Christian Boyd will run at 5 p.m. CT in the men’s section. A full competition guide is listed above for the meet.

Kortnei Johnson is the only LSU athlete scheduled to run in an invitational race. She’ll make her 2019 individual debut in the 100 meters on Saturday afternoon at 3:20 p.m. CT. Johnson will be the only collegiate athlete in the invitational 100 meters, and she will line up against three Olympians – Jasmine Camacho Quinn, Tahesia Harrigan-Scott, Jennifer Madu – in addition to a handful of other professionals. Johnson ran the two fastest all-conditions times of her career in 2018 at the Texas Relays with wind-aided times of 10.97 (prelims) and 10.98 (finals) as she placed second in the University division finals. Her career-best wind-legal time in the 100 meters is 11.09; she clocked that in 2017 at the Mt. SAC Relays.

LSU at the Texas Relays

The Tigers and Lady Tigers have combined for 82 relay titles and 81 individual titles in the University division at the Texas Relays, and the squads will be looking to add to their impressive resume in 2019. Damion Thomas (110m hurdles/2018) and Kortnei Johnson (100 meters/2017) are the only two current athletes who have won individual University titles at the Texas Relays. Johnson, Jaron Flournoy, Rachel Misher and Hollie Parker have all won at least one relay title at the Texas Relays. Johnson was a member for the 4×100 meter squads that claimed titles in 2016 and 2018, and she ran as a member of the 2016 4x200m relay that claimed gold. Rachel Misher was also a part of that 2016 4x200m relay squad that claimed gold. Flournoy was a member of the 4x400m relay winning team in 2016, and in 2017 he helped two relays win gold as a member of the 4×100 and 4x200m relay. Hollie Parker was on the winning 4×800 meter relay in 2017.

Vincent Jr. will be lining up as a member of LSU’s 4×100 and 4×200 meter relay squads on the track. Young will be doubling up with the 100 and 400 meter hurdles, while Marshall will be competing solely in the 100 meter hurdles. Johnson will be running the 100 meter invitational race on Saturday afternoon; she clocked a windy 10.98 at the 2018 Texas Relays to claim silver. Richardson will make her collegiate debut in the 100 meters on a track where she won eight state titles as a prep star out of Dallas. McKnight will compete in the triple jump.

The women check in at No. 3 in the preseason USTFCCCA outdoor rankings and the men’s squad is ranked ninth to start the outdoor season.