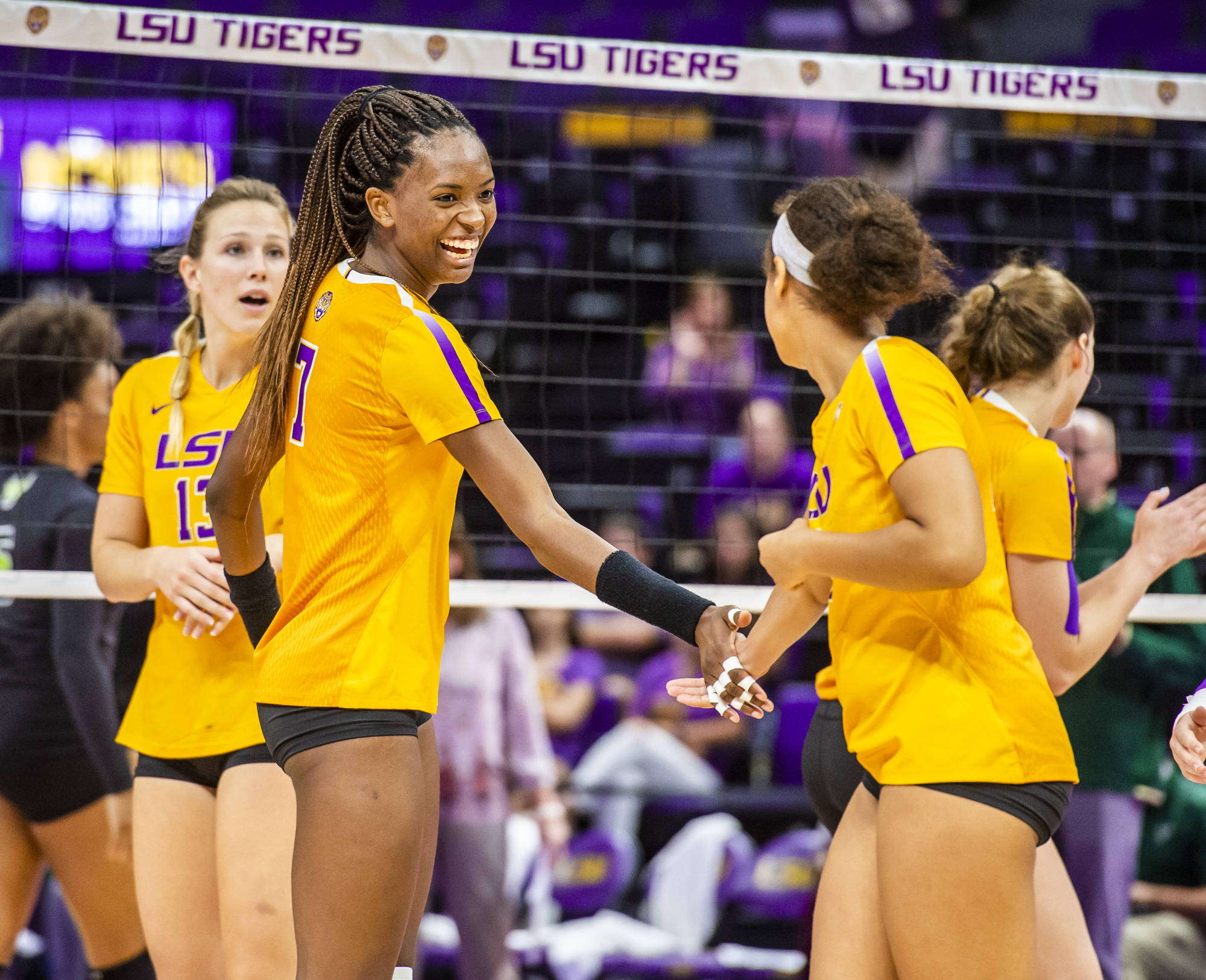 Bannister participated in the open tryouts at the beginning of March in Colorado Springs, Colorado and was invited to a second tryout that featured a total of 17 athletes, who were evaluated for addition training this summer with the full U.S. Women’s National Team.

“We are excited that Taylor earned the opportunity to join the collegiate national team on their Japan tour,” said head coach Fran Flory. “She will gain great experience playing with the top collegiate players as they represent out country.”

Bannister is the only collegiate player from the Southeastern Conference. She will tour with the team May 19-30 in Japan, where it will have a series of training sessions and matches. The tour is unique in that U.S. will play against Nippon Sport Science University, one of the best collegiate volleyball teams in Japan, as well as Japan’s Women’s 20 and World University Games teams.