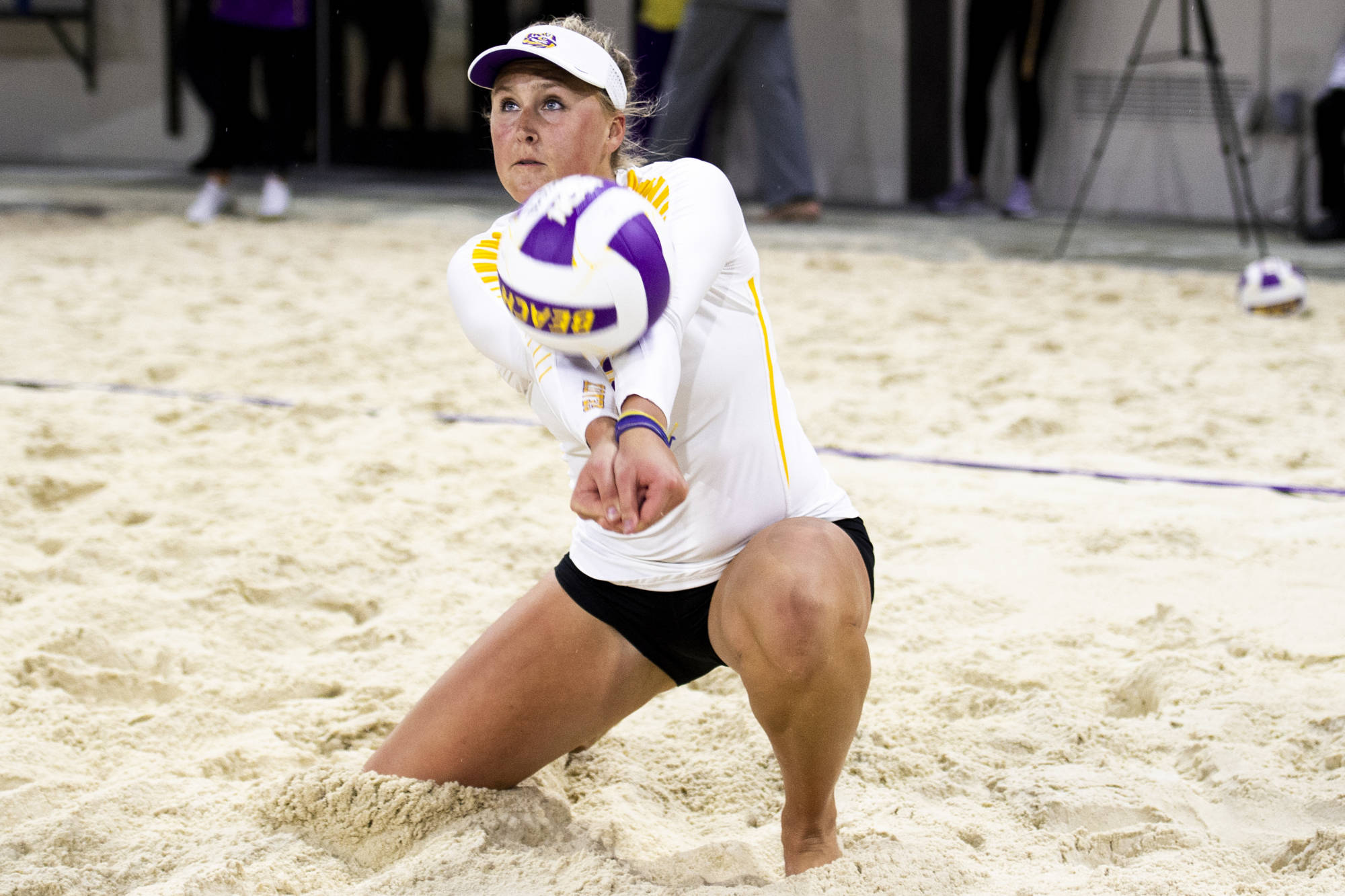 CST will broadcast three matches on March 22, two on April 6 and four on April 12. All of the matches except for three of them will feature LSU and every match will have at least one Louisiana school to compete.

After hosting its first on-campus match last Friday, LSU has three home tournaments in the next four weeks to close out the regular season. CST will be out for one day at each of the tournaments.

The Tigers currently sit at 9-4 on the season with 17 games remaining, 12 of which will be at home. The Tigers have won 22 of their past 23 home matches dating back to 2017. Before LSU Beach Volleyball Stadium opened, the Tigers played their home matches at an off-campus beach volleyball venue.

LSU will host North Florida, Tulane, Georgia State and Southern Mississippi on Friday and Saturday for the Tiger Beach Challenge.