Valspar Collegiate Up Next for Men's Golf 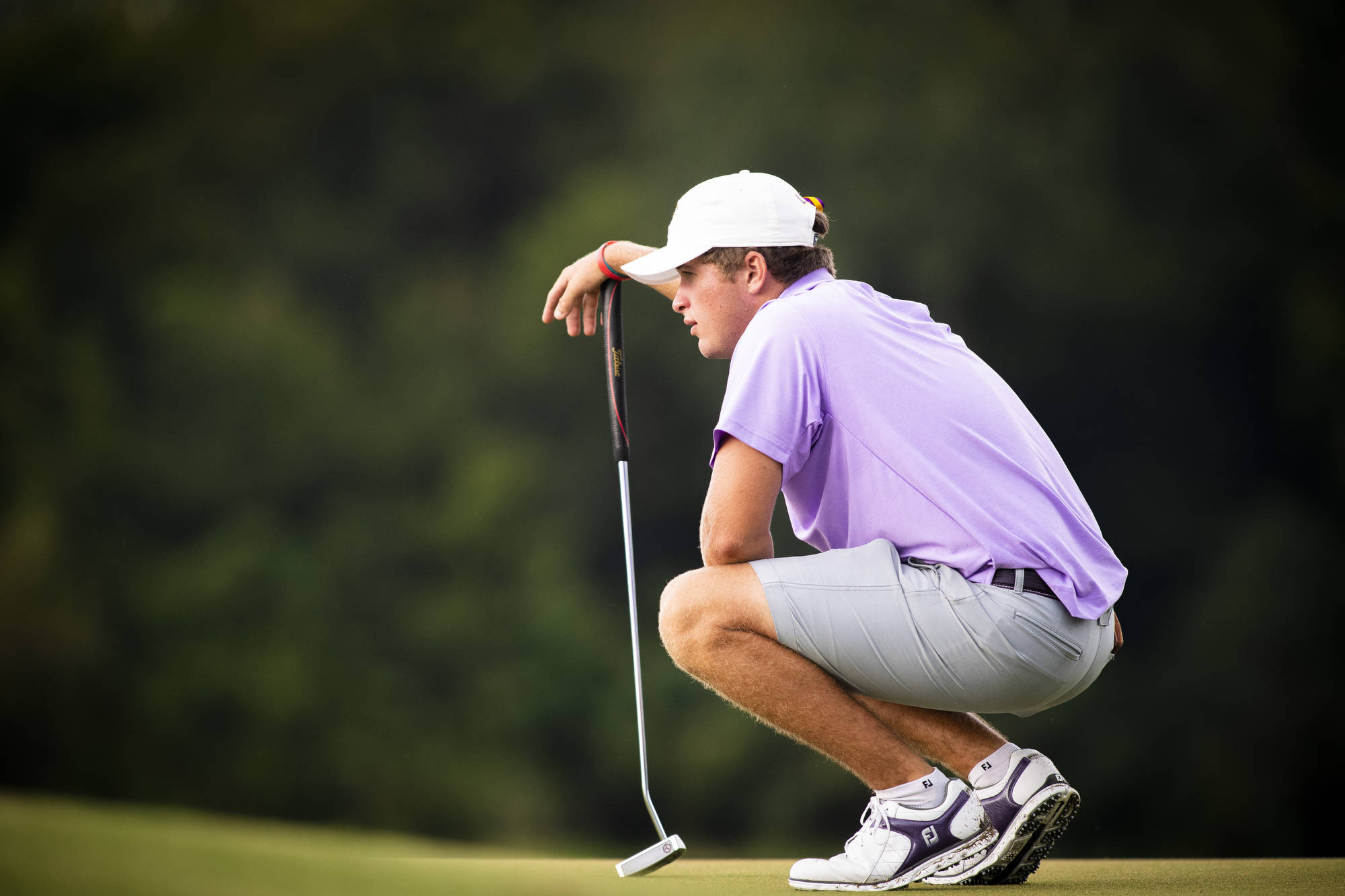 Baton Rouge, La. – The 11th-ranked LSU men’s golf team will compete in its third tournament of the spring as they head to the Valspar Collegiate Invitational in Palm City, Fla. The tournament will run Sunday through Tuesday with 18 holes played each day at the Floridian National Golf Club. The Floridian will play as a par 71 (7,114 yards).

It’s another high-quality field that features eight top-25 squads in addition to the Tigers. No. 1 Oklahoma State, No. 2 Duke, No. 6 Wake Forest, No. 8 Texas, No. 9 Georgia Tech, No. 18 Arkansas, No. 20 USF and No. 23 Baylor are the other top-25 teams competing. Live scoring for the tournament will be available at golfstat.com.

LSU will use a lineup that consists of Luis Gagne, Philip Barbaree, Trey Winstead, Garrett Barber and Nathan Jeansonne. Gagne (70.93 avg.), Barbaree (70.94 avg.), Winstead (71.40 avg.), and Jeansonne (72.00 avg.) are all averaging career bests this year. Barber is averaging 72.87 strokes in his debut season with LSU. This is the same group of five that won the spring-opening ‘The Prestige’ out in California in late February.

This will be Gagne’s fourth-career appearance at the Valspar Collegiate. The best finish of his career at this tournament came during his freshman season in 2016 when he shot a three-round total of 1-under par 212 to tie for third. Jeansonne and Barbaree will be playing in this tournament for the third time in their careers, Winstead will be making appearance No. 2, and Barber will be playing it for the first time. LSU finished second at this tournament in 2016, tied fourth in 2017, and placed seventh just a year ago.

Barbaree owns the team lead in eagles (6) and pars (219) this season, while Gagne is averaging a career-best 4.06 birdies per 18 holes for a total of 61 this season for the team lead. Gagne leads the team with three top-10 showings this season in five tournaments played.